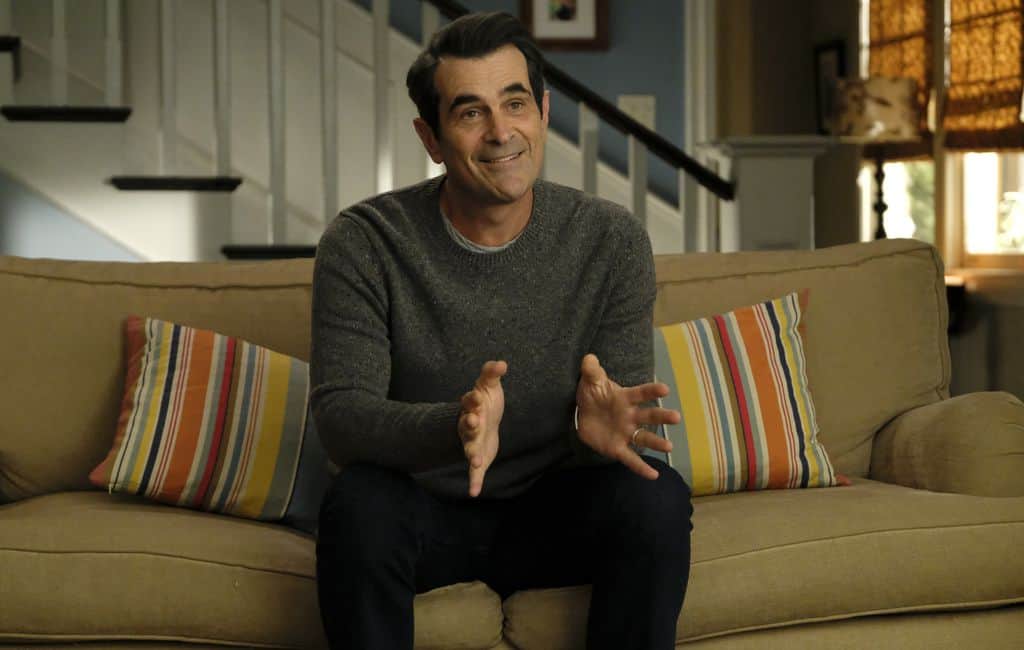 Quite a few of us have probably felt like we’re living in a sitcom at times, especially when things don’t go the way they need to but somehow end up turning out the way they need to through one set of screwy circumstances or another. But to be perfectly honest we should probably be grateful that our everyday lives aren’t like a sitcom on a regular basis. The video below gives a rundown of five reasons why living in a sitcom would be a hellish existence, and while some might not want to believe it, the reality of this type of existence is hard to deny. For one, everything in a sitcom often gets solved in a very short amount of time, which probably sounds like a great idea. A lot of people might think it’s great to solve their problems in a half-hour or less, but the reality is that things really don’t change in sitcoms. A lot of the times when something appears to be solved, the problem ends up coming back again, and again, and again, and in some cases only grows worse with each repetition until it becomes clear that an individual or a group is locked in a never-ending cycle that is amusing and in some cases hilarious to viewers, but would be a continual nightmare to those that might have to live through such moments over and over. Of course it’s funny to us since it’s satire and it’s often comedy mixed with drama that’s meant to create a response in the audience. But having to live through these times over, and over, and over would be enough to drive a lot of people insane since it would mean that nothing would ever change, and real personal development would rarely if ever, take place.

Plus, personal accountability is kind of out the window if life is like a sitcom. It might already appear to be that way in society these days, but while some sitcoms have ended up showing that responsibility is important, there are plenty of others that treat monumental actions as if they’re no big deal and can be fixed in a matter of minutes. Let’s be fair and say that there are plenty of exceptions when it comes to sitcoms since some have strayed from the formula that tends to justify why certain things happen and how various moments are allowed to play out as they do. There are plenty of other reasons why living in a sitcom wouldn’t be that great, and one of them is a quality that’s seen in a number of shows and is actually able to mirror real-life depending on where a person lives and how their lives have been shaped. Some sitcoms feature characters that are so incredibly neurotic that even talking to them might test the patience of the most stoic individual. This unfortunately is one of the more realistic aspects of sitcoms since if one walks the street today the chances of meeting someone that has one or more hangups about pretty much anything is bound to happen.

But another part of sitcom life is the fact that the circle of friends and family doesn’t grow that often in a lot of shows and as a result one would be subjected to the same people over and over throughout their lives. Some people might want to say that this would be just fine and they wouldn’t mind it one bit, but the fact is that a human being needs to grow, expand, and meet new people. That’s kind of hard to do when your childhood friends follow you from your high school days to college and then further as has been seen with a few shows. Seriously, some of the teachers have been uprooted from such shows and given a spot in the spinoffs that makes almost no sense but is needed since fans want to see the same characters over and over. And on top of that, another change is that the dialogue might be altered a bit as people grow, but in sitcoms, the snappy, witty remarks that come so often and the one-liners that are a staple of many shows aren’t a part of real-life all that often. Trying to snap out one-liners all day gets tiring, and eventually leaves people wondering what the hell is wrong with the person that engages in such an act. The main thrust here is that sitcoms are funny, they’re witty, and they hit us in all the right places when we want to be entertained. But living in one would be a nightmare without a doubt since very little would change and the constant need to fix everything within a certain amount of time would become a huge pressure on a lot of people. Real-life is about as silly as it needs to get.