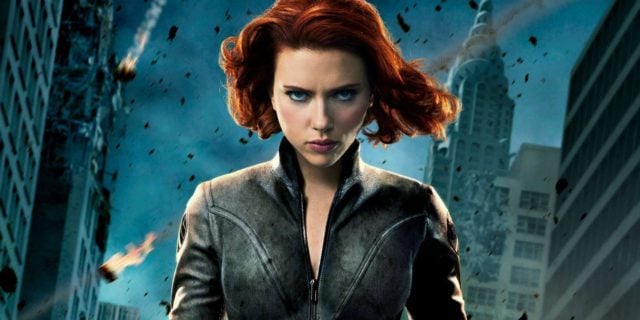 There is a recent report from The Daily Mail that Disney will be paying Scarlett Johansson $25 million for her performance on the upcoming Black Widow movie. Furthermore, should the upcoming Black Widow movie manage to earn more than $900 million at the box office, Johansson would be entitled to collect a further $6 million to bring her up to $31 million. This is something that should be taken with a fair amount of skepticism because The Daily Mail is a tabloid with a notorious reputation, but if this claim is true, it is interesting to note that Johansson could become the highest-paid actress in Hollywood.

Can a Black Widow Movie Be That Successful At the Box Office?

There are a number of reasons to believe that the upcoming Black Widow movie might be able to reach that point. For example, the Marvel Cinematic Universe is much better-run than its DC counterpart. As a result, it is not unreasonable to think that the people behind the upcoming Black Widow movie will be able to secure more film-making expertise and experience as well as make better use of it. Furthermore, Black Widow is a well-established character in the Marvel Cinematic Universe played by the single most well-known member of the Avengers cast, which is a combination that could well prove successful.

However, there are also a number of reasons to be skeptical about the upcoming Black Widow movie’s chances. For example, the success of one superhero movie with a female lead does not guarantee the success of another superhero movie with a female lead, not least because the different natures of the leads suggest that the resulting movies will be very different in content. Furthermore, Wonder Woman is a huge cultural icon in a way that Black Widow is not, which is an immense store of goodwill that helped propel the Wonder Woman movie to success to a significant extent. Something that won’t be at work for the upcoming Black Widow movie.

What Would a Black Widow Movie Even Look Like?

As a result, it seems probable that the question of whether the upcoming Black Widow movie will be able to break the $900 million point or not will be dependent on what its content will look like, which remains completely unknown at this point in time. It is possible that the movie will be an origin story of sorts for Black Widow, though that seems improbable because she has already become well-established as a result of her appearances in other movies. However, it seems likelier that the movie would focus on present-day events within the setting while still making use of bits and pieces of the character’s background from the comic books, not least because passing up on that background would be a shameful waste of potential. Regardless, it is the execution of the movie rather than its basic premise that will determine its final performance because that is what always distinguishes successful movies from their not so successful counterparts. 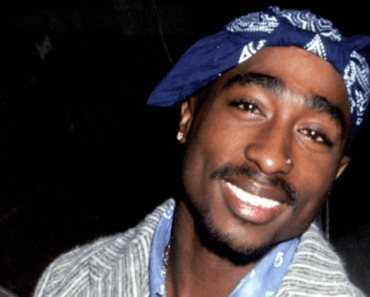 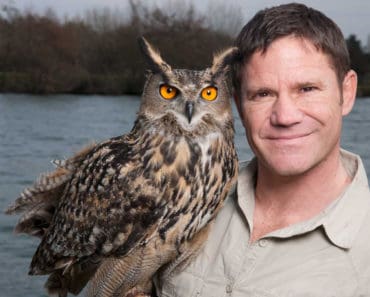 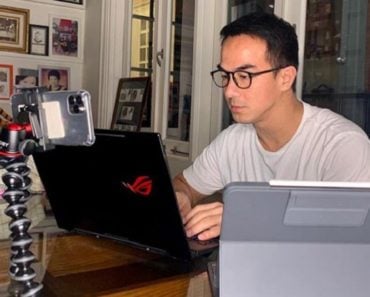 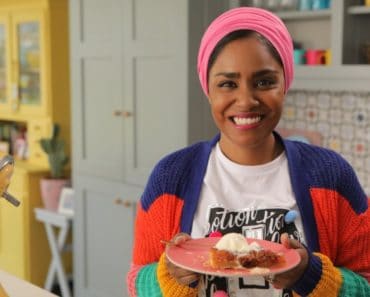 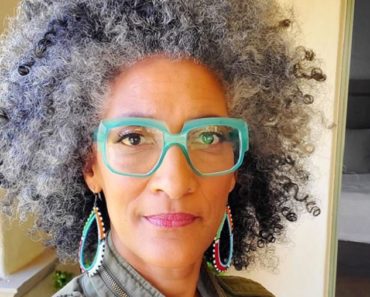