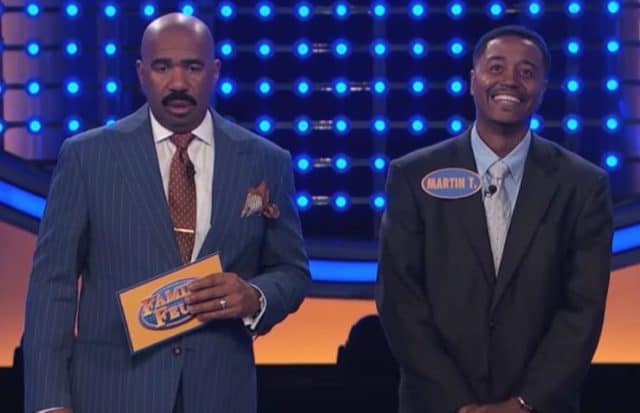 It’s been a reasonably light weekend for television thus far.  Other than the Alvarez fight and the Kentucky Derby there isn’t a whole lot to discuss.  However, if you’re looking for a little bit of entertainment you can always count on Family Feud for a little amusing fun.  This weekend Steve Harvey must have had ice in his veins because I’m guessing you’d have to in order to prevent yourself from strangling this guy with the answers he gave.

Good old Martin T. was just trying his best but his best was not only not good enough, it was simply brutal.  His first go around saw him get the question “name something your wife does like a pig.”  Martin quickly responded with “Oink” in which we hear not only a collective gasp but also a classic face from Harvey.

Unfortunately Martin T. didn’t stop there.  When it was time for more questions he just couldn’t stop screwing up.   To top it all off Martin was chosen by his family to do the final round.  That por decision rests solely on the family.  Luckily his brother was there to bail him out in case he screwed up again.  Check all all the clips below: 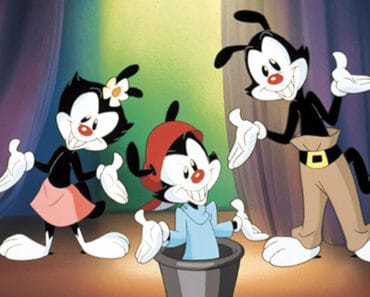 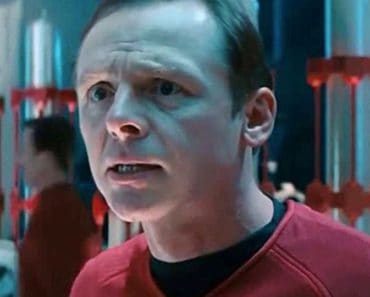