Home
Entertainment
Magneto: Five Actors Who Can Play Him in The MCU 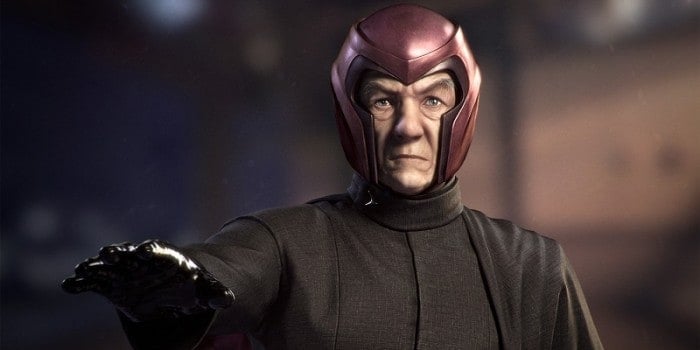 We’ve seen an intriguing and diabolical version of Thanos in the MCU, now who’s going to be the next big bad? I vote the one and only Magneto. Why him? Well, he’s Marvel’s best villain for starters. He may not be as ruthless as Doctor Doom, or as murderous as Carnage, but unlike most Marvel villains, he fights for a cause. The manner in which he fights his cause is the questionable part, however. Unlike his rival/friend, Charles Xavier, he believes that humans and mutants will never be able to coexist, so he fights a violent revolution to make mutants the dominate species of the world. He can be brutal, he can be cruel, but in his mind, he is fighting for a just and legitimate cause.

That separates him from other villains and makes him the most compelling. We’ve seen those aspects acted out brilliantly in the Fox-produced X-Men movies but two actors. The first was the amazing Ian McKellen, who played him as an old man and leader of the Brotherhood, and the equally amazing Michael Fassbender, who played him as a young man with a desire for vengeance. I loved the way these two actors played the Marvel villain in those movies, but the chances of either one of them returning to reprise the role in the MCU is unfortunately unlikely.

That being said, I’ve taken some time to think about five actors who can bring the master of magnetism back to life for the big-screen in the MCU. Remember, I believe Magneto is the best villain in Marvel, so casting the perfect actor to play him is beyond critical. Let’s begin.

Seriously, when you hear Werner Herzog talk, how can you not get the chills? The one thing I always loved about Magneto is that he’s not Marvel’s most evil villain, but his presence always induces fear and intimidation. Even when I watch the cartoons, I get the chills when he appears, because he’s made to look frightening. Yes, you can make fun of his helmet, but the eyes underneath it are the kind that can stare into the soul. Once he speaks, he’s usually calm, but commanding and you know he means business. If you want an intimidating Magneto who can scare you just by talking, cast Werner Herzog. Combine his vindictive voice with his calm demeanor, and you got yourself a potentially phenomenal Magneto for the MCU.

If Magneto is going to lead a revolution, he has to be at least somewhat likable. Rewatch Inglorious Bastards, and you’ll see that kind of villainy from the masterful acting of Christoph Waltz. Sure, he was playing a murdering Nazi officer, but Waltz brought a special kind of charisma to that character. As Hans Landa, he could be a charming and polite smooth-talker one minute, then turn into a ruthless madman the next. This is something we need to see in the MCU version of Magneto; not consistently evil, but willing to get his hands dirty when he thinks it’s necessary. Waltz can bring that kind of dynamic to Magneto, and it’s something the character needs to be a compelling villain. Plus, he’s an Oscar winner.

Speaking of Oscar winners, there’s another iconic actor I have in mind. Yes, the great Denzel Washington doesn’t fit the bill for Magneto on a physical degree, but that can be worked with. For a while now, there have been rumors floating around the internet claiming Marvel is looking for an actor of color to play Magneto. If these rumors are true, then they’ll be taking a serious risk, considering how significant Magneto’s ethnic background is. As a European Jewish child who endured the horrors of the Holocaust during World War 2, Magneto aspired to spare his fellow mutants from suffering the same fate. This tragic backstory is essential to his character, because it fuels his rage and convinces him that mutants and humans will never live together in peace.

Denzel Washington is the exact opposite of what Magneto is supposed to be physically, but if he is casted, can his own ethnic background be used instead? Magneto was meant to be the Malcolm X for mutants, and guess what? Denzel has played him before. He can play a great good guy, but he plays a villain just as well. It would be interesting to see an African-American Magneto fight for equal rights as a mutant extremist, but has a tragic backstory of living in poverty in America. It would be a risk, but those are sometimes worth taking.

If they can’t get Denzel, then the best choice for an actor of color would be Gus Fring. Okay, if you understood that reference, you know who he really is. Giancarlo Esposito excels at playing terrifying, but very human villains. He showed this during his time in Breaking Bad and fairly recently in The Mandalorian as Moff Gideon. His villains are seemingly laid-back, but they will kill anyone at the most unexpected moment. On top of that, his villains know how to instill fear in their enemies, as well as their underlings.

Magneto is that kind of villain; he frightens the X-Men, but terrifies his Brotherhood henchmen even more. Esposito is the perfect actor to play that kind of villain, and at the same time, give us a different kind of Magneto. If you change his ethnicity, it’s a risk, but it should be interesting. Having Magneto come from an underprivileged African-American society would be a more relatable and modern story arc, and would prompt the audience to actually agree with him. The more I talk about it, the more I want to see it.

If Marvel doesn’t hire an actor of color, there is one caucasian actor I would choose above the rest. He doesn’t play villains too often, but Viggo Mortensen just has those phenomenal acting chops that allows him to basically play any kind of role. He can be the funny twerp, he can be the lovable jerk, and he can pull off one convincing foreign accent. Let me make a theory and suspect that Magneto will be more of an anti-hero in the MCU. Viggo can probably pull off a menacing Magneto, but I see him more as the reluctant hero looking for redemption.

We’ve seen Magneto play the villain plenty of times, so it would be very interesting to see him fight alongside the X-Men or even The Avengers. I can even see him as the long-lost father of Scarlet Witch. This can serve as the sole purpose to motivate him to pursue a more heroic path, rather than a villainous one. His family was always his Achilles heel, so why not show that in future films? A more vulnerable and sympathetic Magneto would serve his character well.

There you go, my fellow Marvel fans. If you’re eagerly awaiting the arrival of The X-Men in the MCU, I’m with you. The X-Men are incomplete without Magneto, and if one of these actors are considered for the part, you can bet we’ll have something to look forward too. Whether he’s a full-blown villain or an anti-hero, his presence will certainly have a great impact on the MCU. 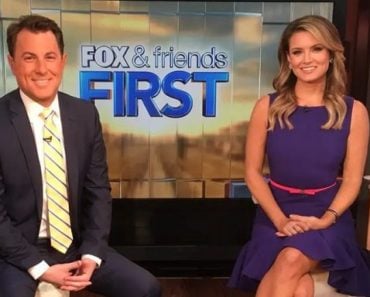 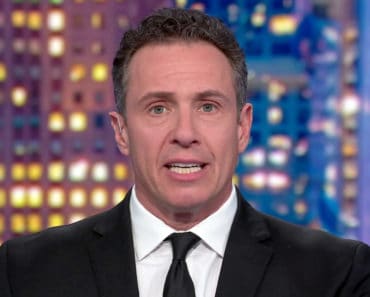 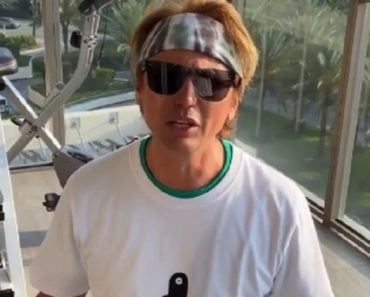 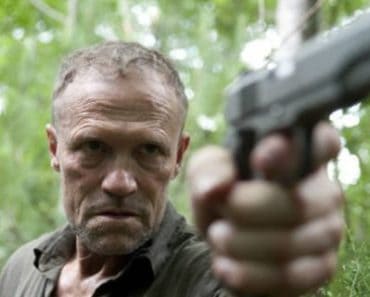 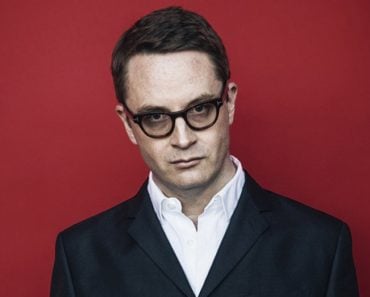