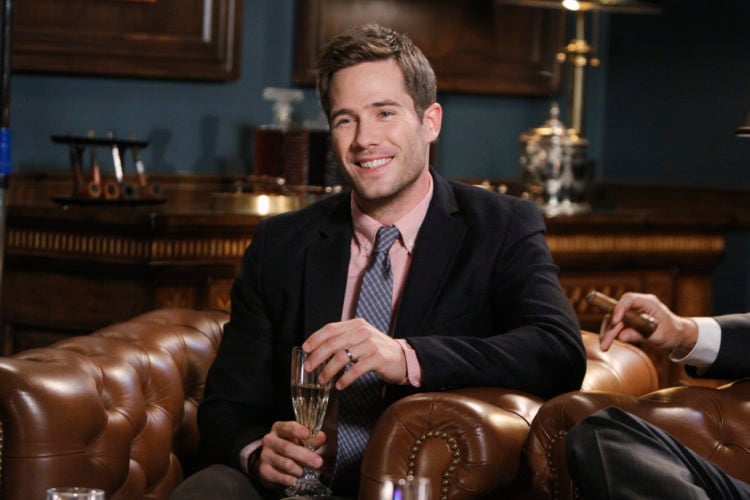 Knowing absolutely everyone in show business has become less and less possible as the years wear on but finding out about them is relatively easy since a lot of folks in the business have many pages devoted to them and their career. Luke MacFarlane is one such individual that might get lost in the shuffle despite his list of credits since it seems as though he doesn’t manage to get noticed by a lot of folks apart from his fans and those that watch the shows that he’s in. There’s no insult to say that someone gets lost in the shuffle now and again since there are so many stars to watch and adore that finding them all and fawning over them without end would likely take up one’s entire lifetime from sun up to sun down. At the same time however it doesn’t affect Luke from having a very stable career as he continues to push forward.

10. He went to Juilliard for acting.

This is perhaps something that would get many eyebrows to raise since Juilliard is not some bush league school that takes in anyone that wants to be someone on the big screen or on the music scene. This is where a lot of the elite have at least passed through or graduated from before taking their skills and applying them in a way that would one day make them legends in their respective fields. Simply being able to say that he went to this institution is enough to be impressed.

It hasn’t been nearly as extensive as his acting career but it’s been something else to take up the time and grant him another in with a different audience that could possibly allow him to take off in a different direction if he so chose. To be honest a lot of actors seem to have a proclivity for music that is easy to imagine with some and harder to see with others.

Luke has quite the range when it comes to acting and has racked up a great number of acting credits on stage as well. In fact it would almost seem as though he prefers the stage and TV to films considering how many roles he’s taken on in both over the years. Both are after all a little more stable than film when it comes to finding a role and keeping it.

7. He confirmed he was gay.

For a while this was more rumor than anything but eventually he came out and confirmed it, perhaps to make it known or perhaps just because he was tired of the rumor being circulated and not believed. In any case now people know and the guessing game can end.

6. He’s had an impressive TV career.

It almost seems as though TV is his comfort zone where he loves to be and would rather be filming series rather than movies. Some actors can bounce back and forth between movies and TV and not bother to like one or the other better, but then there are some that tend to enjoy the different pace of TV shows and will cling to their roles a little more tenaciously. He’s been pretty comfortable going back and forth it seems but it’s also evident he loves being on TV.

Think back about a decade or two ago and this would have caused something of a stir to say that a gay man is not married. Now however it’s pretty easy to say and it’s true since he’s been in a couple of relationships but nothing so serious that he’s wanted to tie the knot just yet.

Obviously he’s been impressing the right people to be worth this much and has made a great enough career that his worth is estimated to be more than a lot of people that are perhaps just as famous if not more so. There is a way this is calculated if you want to look it up, after all no one is throwing random numbers around just to make themselves feel better.

Luke stands at 6’2″, which is several inches over the average male. That’s kind of amusing really since the averages for men and women are a great deal shorter than you tend to see in some regions. That leads a person to think that the averages aren’t quite as average as one might think.

He’s seen and done a good amount throughout his life, but in truth he’s probably in his prime at this point and would be ready to go out and do even more.

It is kind of interesting to note just how many Canadian actors there are throughout the US and how well they’re known.

The chances seem good that he’ll remain in the spotlight for a good long while. 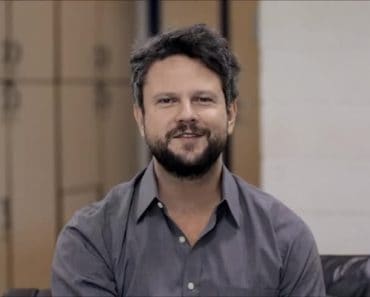 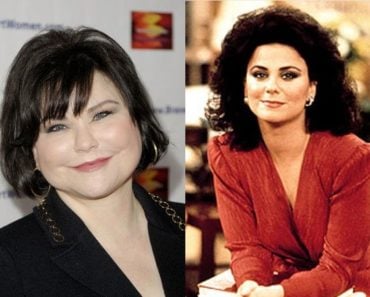 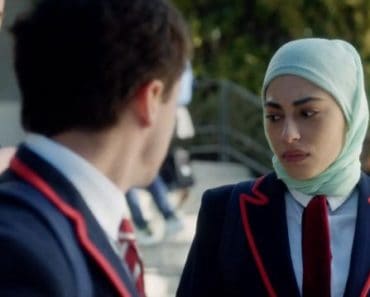 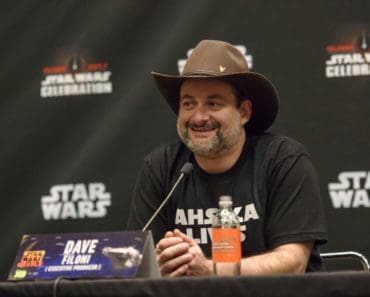 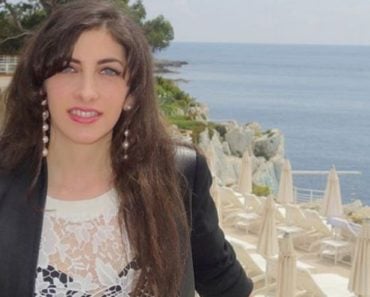