Home
Television
Lucifer
Lucifer: It’s the Trial of the Century and Where is My Deckerstar Kiss?! 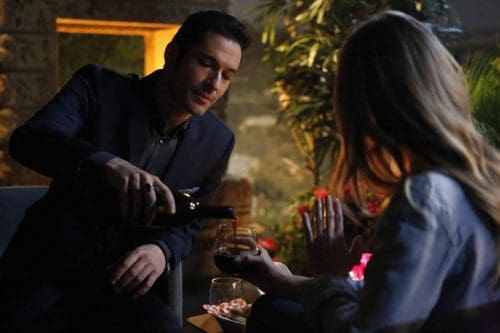 “I promise to tell the truth, the whole truth and nothing but the truth so help me, Dad.” It’s a showdown in court in this mid-season finale of Lucifer. Mama Morningstar held off on blowing Detective Decker up courtesy of Amenadiel. She then decided to represent Perry Smith in an attempt to get Lucifer to come to his senses. Her first steps in the courtroom were shaky but soon got the hang of it later in the episode. The montage where Lucifer took the stand and explained the events that happened before Boris’s arrest was highly amusing. In an amused eye-rolling way of course.

I also can’t believe that Lucifer could be so dense. How can he not know about the trial? I face-palmed when Detective Decker put the words in Lucifer’s mouth to remind him. Oh, and another thing, he is so lying to himself during that scene at Dr. Martin’s office. Lucifer chickened out on the dinner date, and he knows it! At least Lucifer made it up to Detective Decker at the end of the episode. I was a bit miffed that I didn’t get to see those two lock lips, shame I have to wait until January. Why, show, why?!

There were some funny moments in this mid-season finale. Like the part where Maze told Amenadiel that no one hurts Detective Decker on her watch as she blows up the car. I was laughing hysterically when a flaming tire rolled past the former archangel as Maze walked away. Good one, show, good one! That and when Detective Douche confessed to sleeping with Mama Morningstar. Lucifer almost said “Mum” instead of Charlotte, combining them into Marlotte. #LOL.

I was quite amazed at Tom Ellis’s attempt at speaking Mandarin during that scene at the Chinese garden. Granted it still needs a bit of work, but I give him an A for effort. He may play the Devil who can speak every language there is (I am very jealous), but when I heard him speak Mandarin, I had a hard time trying to figure out what he was saying. This coming from the person whose mother tongue is Mandarin. Oh, that fight scene with Maze and Kang was great. Though I wish that Maze would get a few cuts and bruises from Kang during the fight to make it more intense.

When Mama Morningstar tried to get Detective Decker to call Lucifer a liar on the stand, I had a feeling that the detective wouldn’t do it. She values her friendship/partnership with Lucifer too much to throw it all away. Besides, he did compliment her on being the best detective there is and got angry when his mother casually mentioned wanting to blow Detective Decker up. Team Deckerstar forever! The song choice at the end was a nice touch. Great cover of Phil Collin’s In The Air Tonight.

The part where Amenadiel revealed to Mama Morningstar that Detective Decker is the miracle child that he blessed Penelope and the late Officer Decker with thirty-five years ago made my eyes go wide. Daddy Dearest is the biggest shipper of Lucifer and Detective Decker aside from Trixie! Never thought I’d see the day! It was also a shock to see Detective Douche channel his inner Devil and dished out a little punishment of his own by handing Perry Smith over to the Russians. I agreed with Maze. Didn’t know that he had it in him. Good on you, Detective Douche. I applaud.

Lucifer returns with all new episodes on January 16th on FOX 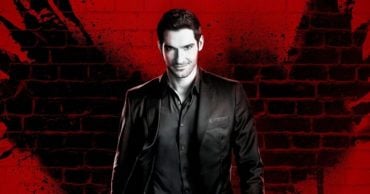 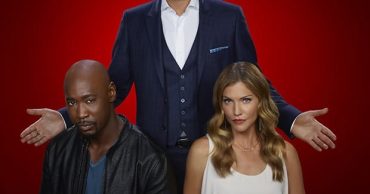 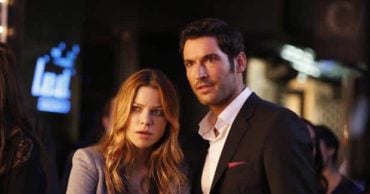 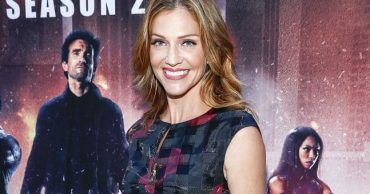 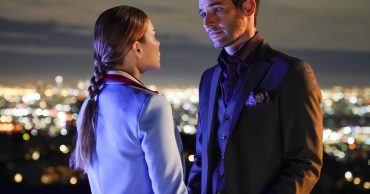 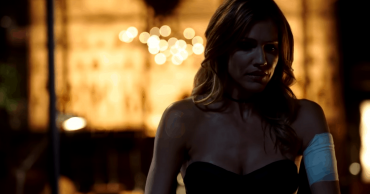