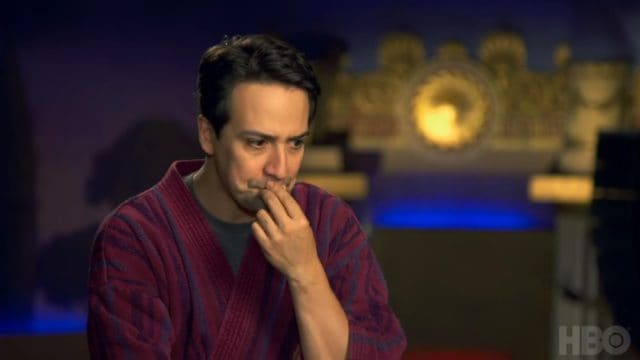 So apparently Lin-Manuel Miranda is telling us all that the Larry David we know and, well, love or tolerate depending on who you’re talking to, is really that guy. That’s comforting in a way and slightly off-putting in another if you like and simply tolerate David respectively. He doesn’t seem like a complete heel but he also doesn’t seem like a guy that would be easy to get to know at all times. And if he’s anything like his persona on the show Curb Your Enthusiasm then it’s a fair thing to say that it would take a real fan to know that he’s just the same way in real life as he is anywhere else.

He’s constant at least. A lot of actors get off stage and become someone else entirely. They take all that time to slip into their role, however much time it takes, and then once they’re done just slip back out of it and off they go. And the matter of signing autographs, which I’m assuming that Miranda is talking about in the clip, seems like it would be exhausting but also a little interesting since these are people that genuinely liked the show. The fans are in fact the reason that shows exist but on the other hand they can get a little overwhelming at times I’m pretty certain. Honestly I don’t know since I’ve never been mobbed by fans wanting an autograph, but I can also say that I wouldn’t want to be.

But to hear that Larry David would rather exit through a stage door than greet his adoring fans is a good and a bad thing. It’s good because after a show it seems like he could use a well-deserved break and should have an easy out that he can utilize in order to get a sense of peace and quiet. Winding down after a long day of work is pretty important for anyone since it allows you to recharge just a little and allow the wear and tear of the day to fade away a bit. But it’s bad since without the fans you really don’t have a FAN base. A lot of fans will forgive a lot but being snubbed is something that can start losing those same fans. Somehow I don’t think Larry David really worries about it and to be honest he shouldn’t.

Fans are needed for anything and everything that has to do with actors being noticed in one regard or another. But one thing that fans have to realize is that actors are working folk too, despite the fact that they get paid a lot more to do quite a bit less. Don’t kid yourself, they might work hard and work long hours, but the average blue collar worker tends to endure a lot more than most Hollywood actors. Still, actors need to unwind and relax after their day is done and they do deserve to have a private life away from the adoring fans and the cameras that seem to love following a lot of them around every day.

So Larry doesn’t want to sign a few autographs. Get over it and let the guy have a break. 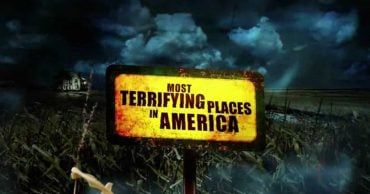 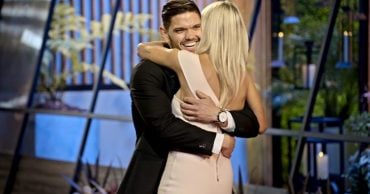 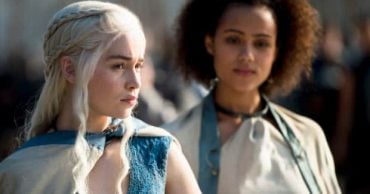 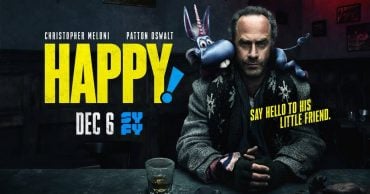 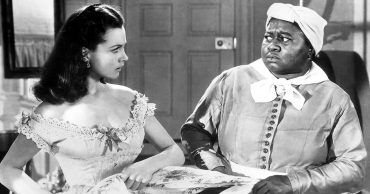