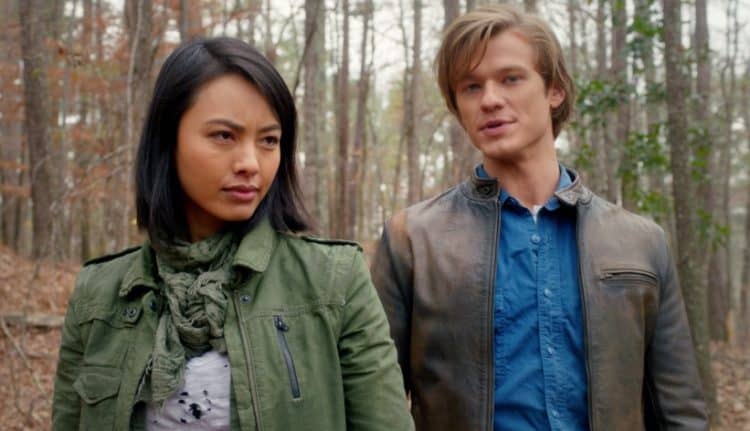 MacGyver is best known for his ability to make stuff out of anything, and he makes it look so easy that you have yourself believing you can diffuse a bomb. Besides picking up a few DIY tricks from the series, here are life lessons that are applicable in our everyday lives you can learn from certain segments of the show.

In season 1 episode 2 Jack always thought that Sarah would be there no matter how long it took for them to be together. When the team goes to rescue her in Venezuela, MacGyver notices that Jack cannot stop staring at Sarah because he is still not over her. Jack agrees and says that their being together is a second chance for them to be together. However, when Sarah’s fiancÃ© comes to pick her up, Jack realizes that he had lost her and he cannot help but have teary eyes. Every time we procrastinate, we fail to utilize the opportunity that presents itself and eventually, we might lose the one thing that we were hoping to have.

2. Sometimes we have to do a bad thing to prevent a worse situation from happening

When Nikki is no longer part of the team, they need to have someone who can help them track the buyers of the biological weapon. Jack suggests they use Riley who is in prison and although Patricia is against breaking her out of jail, they have no choice to prevent the biological weapon from killing innocent people. It might be an excuse we have become used to hearing, but when faced by an ultimatum between two evils, we are forced to choose the lesser one.

3. People you love can hurt you the most

MacGyver loves Nikki and is devastated after he sees John shoot her and they all assume she is dead. He cannot stop thinking about her and remembering how John shot her. However, MacGyver later sees Nikki alive and discovers that she was in on the biological weapon sale which had led to him being shot at and almost dying. Some say that love hurts but it is the people we love and their actions that hurt us; not the emotion. Friends and family might betray you or hurt you in other ways, but we love them still.

4. We never miss the water until the well runs dry

When Jack escapes death narrowly in season 1 episode three, he goes to his father’s grave to talk to him; a habit for all the times he almost dies. He tells MacGyver to call his dad before it is too late saying that he also used to put off talking to his dad, but he would give anything to have one more day with his dad. We rarely appreciate what we have until we lose it. For instance, parents will work hard to provide for their children but barely spend enough time with them. However when the children die they wish they had spent less time on the job and more with their children.

5. People will use you and dump you

Ralph is a terrorist group’s accountant who holds vital information that can help the Phoenix Foundation in stopping the terrorists’ plans. However as they extract him from his home, Ralph is shot at by a sniper sent by his employers since they would rather have him dead than have him revealing all the group’s secrets. The terrorists keep trying to kill Ralph and only stop once they think he is dead. Some people will only want you in their lives for as long as they need you, but once you outlive your usefulness, they will dump you.

6. We have to learn to think on our feet

Most of the times, MacGyver and his team’s plans rarely go according to plan, and they have to keep improvising to counter the challenges. For example, when they are waiting to receive Ralph’s body and bring him back to life, the terrorists intercept and take the body which they plan to cut into pieces with a hacksaw to ensure that Ralph dies for real. We set out to have the best in life and even make plans as to how to achieve our goals, but life throws us some curve balls which we have to deal with to attain success.

7. Sometimes we have to lie to protect those we care about

MacGyver has been best friends with Wilt since their childhood and Wilt does not know what MacGyver does for a living. MacGyver also does not tell Wilt that Nikki is alive, was working against the team and escaped police custody. When Wilt goes to MacGyver’s computer, he sees that he is searching for Nikki and he cannot understand why MacGyver would be looking for a dead woman. Like a good friend, he calls the team to help MacGyver get over Nikki, but they cannot tell Wilt the truth about Nikki nor their work. The truth does not always set us free; it imprisons us sometimes. A mother might raise her children alone because the children’s father walked out of them but to prevent the children from feeling rejected, she might decide to lie and say that he died.

8. Noble intentions may be misused

Wolof wanted to give his country a source of cheaper power, but all they wanted was for him to create bombs. In the end, MacGyver, Jack, and Riley have to search for Wolof and his partner to prevent the Russians from using a warhead to restart a Cold War. You might want to do something good, but then another person seizes the opportunity for self-gratification purposes. For instance, you can decide to help out orphans, but then the people to whom you are pitching your idea takes the orphans to use them as cheap labor for their business.

9. No one wants to have a guilty conscious

Agent Bannister is shot dead after she is caught by Vladimir exposing his warhead to Patricia. Patricia goes to Moscow feeling guilty that she is the one who recruited agent Bannister and therefore it is her responsibility to ensure she gets back to the United States. Sometimes we are not to blame for what happens to other people but the minute we feel like it is our fault, the guilt devours us, and it does not stop until we make things right.

10. It hurts when your friend does not trust you

Viktor and Wolof have fallen out since their days in Russia and have not talked to each other for over two decades. As Viktor dies, he reveals to Wolof that he was not angry at Wolof for leaving but for failing to trust him with his plans so that he could have helped. A friend in need is a friend indeed, but if we fail to open up to our friends about what we are going through, we not only deny them the chance to help us, but we also make them feel like we do not trust them. 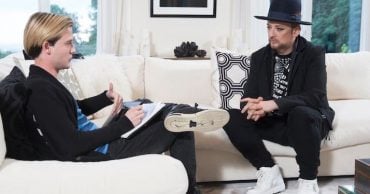 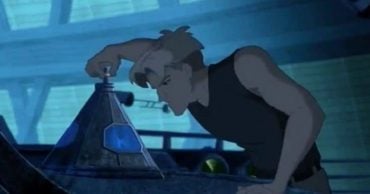 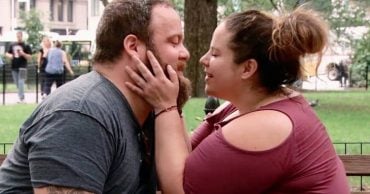 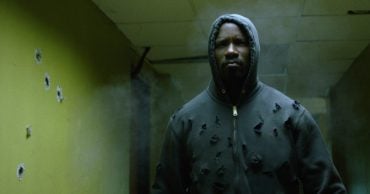 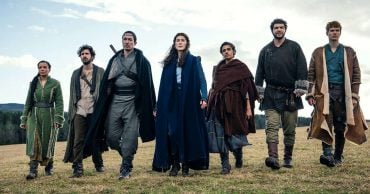 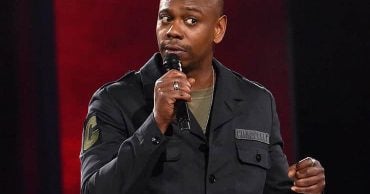