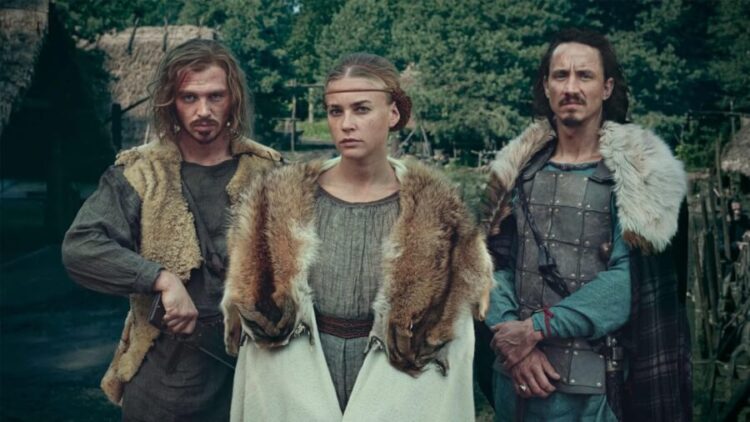 It’s been a hot minute since anyone saw or heard about Barbarians, right? What has been announced is that season 2 will be headed to Netflix this fall and things are going to be heating up as history unfolds yet again. Viewers should probably head back to the channel to brush up on what happened to the Romans at the end of the season. Not only did Arminius and Thusnelda manage to unite the tribes against a common enemy, but they also handed the Romans one of the worst losses of their long history. The fact that it was humiliating for the Romans to lose to what they no doubt saw as an army of savages had to be demoralizing. But despite all this, the Romans never were the type to take defeat lightly, and it’s already been announced that the legions will be returning to avenge their loss, which means that Arminius and Thusnelda will have to do a quick bit of thinking to survive this time around. Arminius will have to stay on his toes as well since Folkwin and others are already aiming to take everything from him.

A person can almost feel sorry for Folkwin despite his less than stellar attitude, especially since the actions he’s the reason why Arminius is still alive and why Thusnelda is thought to be the voice of the gods. His intentions might have been good, but it’s fair to state that he didn’t expect Arminius and Thusnelda to end up together. But if one recalls, Folkwin wasn’t exactly the kind of guy that Thusnelda’s father wanted for her to begin with. That doesn’t mean much, but her father is now plotting against Arminius as well, which is going to continue to make things difficult as the chance to keep the tribes united is going to be threatened by constant infighting, or so it would appear.

The overall story felt rather hopeless initially, but it did start to pick up with each episode. Seeing how many episodes are planned for this coming season it doesn’t feel as though there’s going to be a lot of ground covered, but seeing how each episode is 45 minutes long, it’s fair to think that there will be plenty of content that will tell the story of Arminius. It’s also fair to think that there will be plenty of moments that will be altered or somehow glammed over in an attempt to turn history into something slightly more interesting. The first season did this as well, and it was just as expected, but the result was that it was a great show, as it rose through the ranks based on its storytelling and the great acting that was more than convincing. It’s easy to think that a lot of folks knew next to nothing about this part of history before watching this series, and many folks likely decided to look the battle up to see what really happened. The series did manage to stick fairly close to the recorded history, which is one reason why it was so great since this was a rather vicious battle that saw one of the world’s greatest empires embarrassed in a way that hadn’t been seen that often.

One can imagine that tricking the Roman Empire wasn’t a good idea back in these days, but it certainly had the effect of putting the Romans on notice when it came to who they decided to invade and conquer. Many movies and shows that depict the Romans make it clear that they were a force to be reckoned with at the height of their power, and that their victories were plentiful because of the strategies they employed and how many men they had at their disposal. In other words, Rome was a serious power and wasn’t the type of force to stand against, or in front of, when it came to a fight. But with Arminius helping the Germanic tribes to strike back, the strategic advantage held by the Romans was hampered to a great extent. In fact, the victory at Teutoburg Forest made it clear to Rome that the Germanic tribes were best left to their own devices.

As for Arminius, if one reads the history books of this character they’ll see why the dire feel of the upcoming season makes sense. I won’t hand out any spoilers at the moment since it’s better that we see what the show has to offer when it returns. How this show will continue to take shape is exciting to think about, and this season will see the return of most of those that were still up and moving about after the massive battle. Intrigue and betrayal are on the way, however, as it’s already understood that Arminius is firmly in the sights of at least a few individuals who want to take him down. 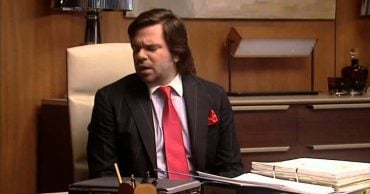 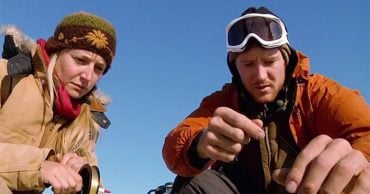 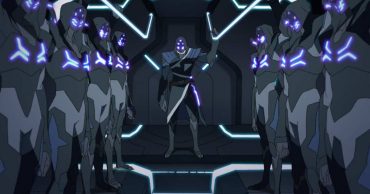 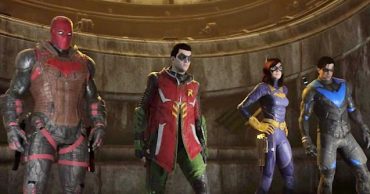 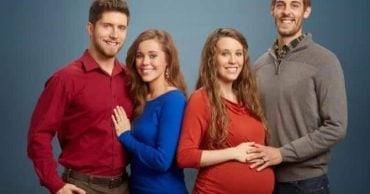 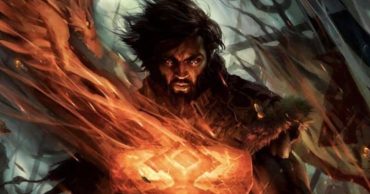