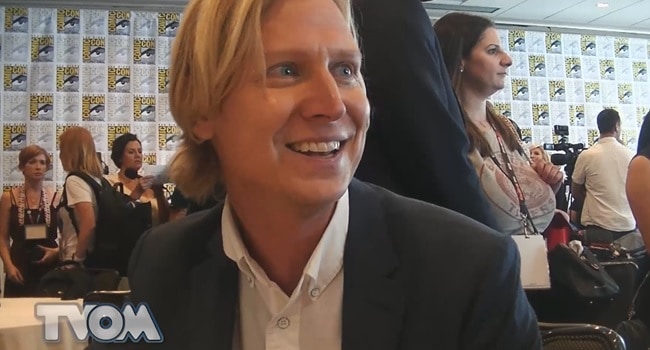 At this year’s San Diego Comic-Con, TV Overmind participated in the Legends of Tomorrow Press Room with several outlets to chat with the cast and crew behind the show to get some insight into what is coming in Season 2. Phil Klemmer, who is the show-runner and executive producer of the series, was one of the great talents we spoke with as he teased what’s happening in the 2nd season and what’s coming up for our time traveling legends.

-His personal excitement about bringing in the Justice Society of America and what that does to our group of current superheroes.

-What sort of Justice Society characters we will see on the show and their interactions with our heroes.

-The process of working with the other CW DCTV writers for the 4-show crossover event in December.

-The chances of seeing some The Tomorrow People alums on the show as Klemmer were behind that series as well on The CW.

Make sure to check out our other Legends Of Tomorrow round tables from San Diego Comic-Con as well: Marc Guggenheim (Executive Producer/Show-Runner). 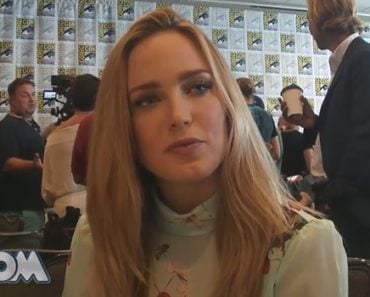 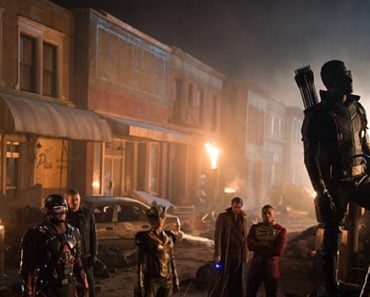 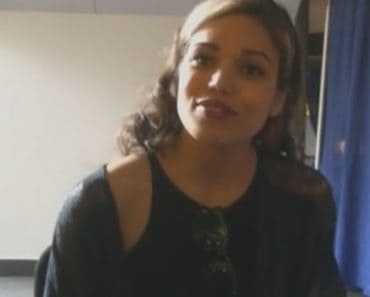 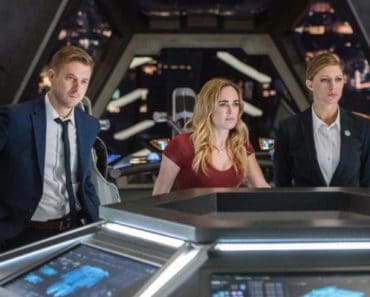 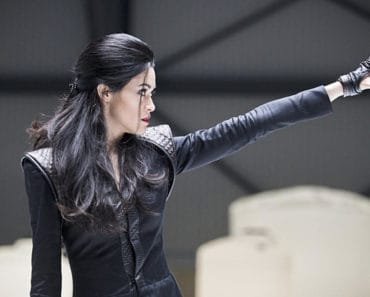