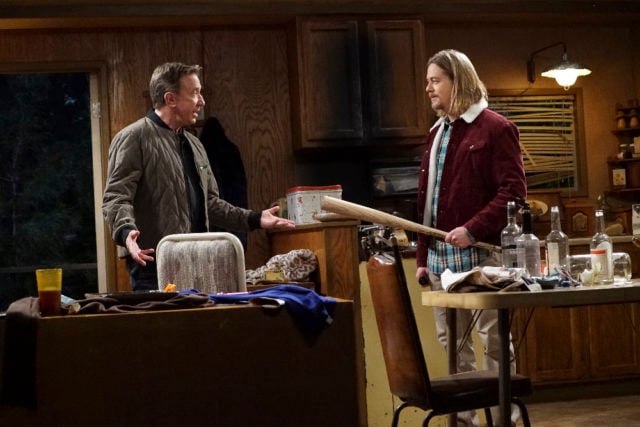 One of the very best things about Last Man Standing is that even when it doesn’t totally hit the mark in every single episode, or in every single facet of an episode, there is a redeeming quality that sticks with the audience. In long 22-episode-or-more seasons this approach is excellent, because even when part of an episode was forgettable, the most important part is what audiences remember.

This week on Last Man Standing: Mike and Vanessa are planning to ask Kyle and Mandy to move out. Chuck’s contact at the county clerk’s office finds out some information about Kyle’s mom, and shares it with Mike. Boyd lies to his friends about what Ryan does for a living.

Okay, so I willingly admit that not every Last Man Standing episode is a home run. Such is the pitfall of doing long seasons like this. However, I was perfectly ready to pan this episode until toward the end, when Mike helped Kyle find healing over his mom’s death (and more importantly, her life). I hesitated before taking negative notes because the story about his mom was there, and it chipped away at my cold heart until the end, when my heart warmed. It often gets overlooked, but the relationship between Mike and Kyle has long been a cornerstone of this show. Before Kyle dated either one of Mike’s daughters, he was the lovable goofball who adored Mike. Though Mike makes fun of Kyle, he never has taken that responsibility lightly, and this episode is proof. The entire scene that takes place in Kyle’s mom’s trailer was touching, served as a wonderful cathartic moment for Kyle, and reminded us of the Mike/Kyle relationship being a cornerstone of this show. In all seriousness, Last Man Standing does not get enough credit for its emotional and realistic stories. Tim Allen is ever capable, and Christoph Sanders really brought it this week.

The rest of the episode was forgettable at best. If I were giving advice to the creators, I would have tried to make the entire episode about Kyle’s mom and cut the rest out completely. As a moderate/libertarian, I appreciate making fun of the liberal character as much as the next guy. But, at this point I’m really more interested in Ryan being who he is within stories and growing as a character instead of making him the butt of jokes. Of course, by the end I was more satisfied with his story, as it’s less about Ryan as the butt of a joke and more about his being afraid of his next life stage. A common problem. Still, I would like to see more of this and less “token liberal” jokes with Ryan’s character (yes, inevitable snarky comment author, I’m aware that the jokes were more about Ryan than his liberal views).

Not every facet of this episode was tight, or solid, but there was still a strong message that everyone should watch. Some really important moments for some of the best characters came along this week. This is so much more than just a conservative show.

Kyle deals with the death of his mother, and Boyd is ashamed of Ryan’s job on this week’s solid Last Man Standing. 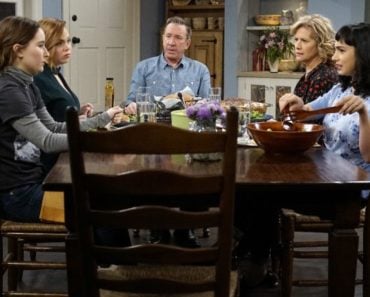 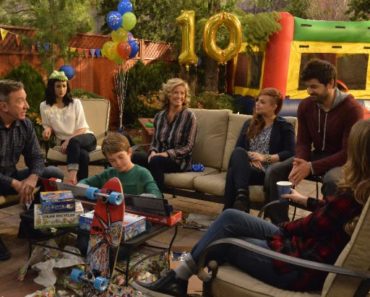 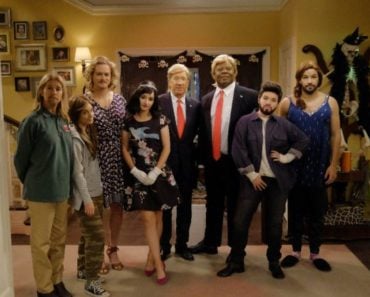