Home
Entertainment
Is The LAPD Covering for Scientologists like Danny Masterson?

Stories of sexual misconduct are continuing to come out of the entertainment industries. Some of the latest stories are about Danny Masterson, who some people might remember as one of the main cast members on That ’70s Show. For those who haven’t heard them, three women have come out claiming that Masterson sexually assaulted them in the 2000s, while a fourth woman has come out claiming that he raped her. However, while inside sources in the LAPD report that there is “overwhelming” evidence that range from emails and audiotapes to a handwritten letter that support the claims, no charges have been approved at this point in time, which has caused a fair amount of confusion from a wide range of people.

The whole case has been complicated by the fact that Masterson is a member of the Church of Scientology, as were the first three women who accused him of sexual assault at the time of the incidents. The three women claimed that they were pressured by the church into not contacting the police at the time, but found the courage to do so after seeing an A&E series called Scientology and the Aftermath, which is hosted by another ex-member of the church, Leah Remini. In fact, one of the women Chrissie Bixler outright stated that she was told by the church higher-ups that she could not have been raped by Masterson because she was in a relationship with him at the time.

Something that is particularly disturbing because this echoes the sentiment expressed by Masterson’s agent when these stories started coming out. Regardless, the claims of these women sound plausible because there are a lot of ex-Scientologists with horror stories about how they were treated when they were still in the church, which combined with the evidence that the inside sources have claimed to exist, makes the whole thing seem that much more suspicious.

Why Does Leah Remini Think that the LAPD Is Covering for the Church of Scientology?

Remini has stated that she thinks that the LAPD is making a deliberate decision to cover for Masterson because of the connections between its Hollywood division and the Church of Scientology. According to her, it is standard policy for the Church of Scientology to build connections with the local police departments for the purpose of insulating itself from its critics, which is supported by the fact that said organization has been making regular donations to the chapter of the Police Activities League associated with the Hollywood division. In her opinion, the church is using this established relationship to protect Masterson, which would be a horrendous injustice if true.

With that said, there is another curiosity that should be mentioned. Previously, Netflix went separate ways with both Kevin Spacey and Louis CK when stories of sexual misconduct came out about them. However, it has taken no such step when it comes to the next season of Masterson’s current series The Ranch, which seems like a rather striking contrast when compared with the other two cases. 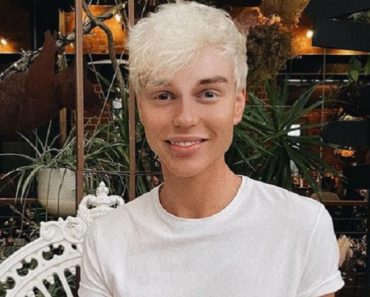 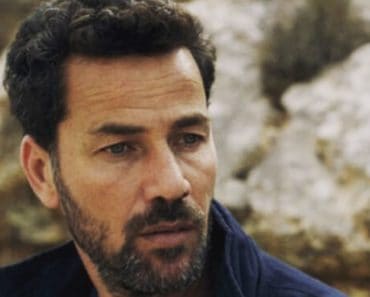 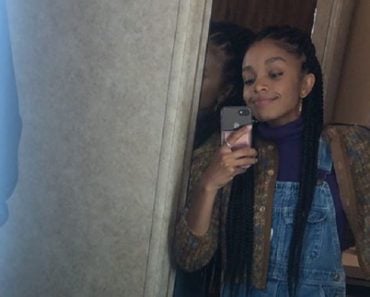 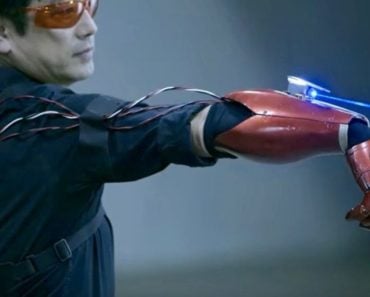 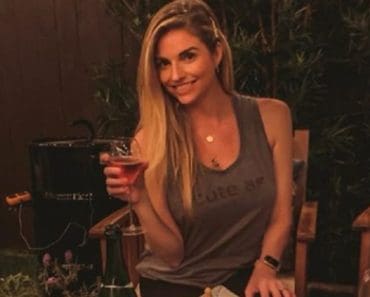 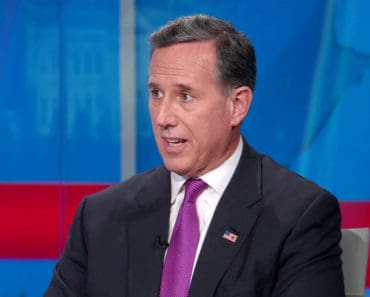