A lot of people growing up today or who grew up in the mid to late 90’s might not remember Chuck McCann since they were still largely unaware of who he might portray during his voice-acting days. But those of us that have been around a bit longer can easily recognize some of the voices he managed to bring onto the screen and the other parts he played throughout his long career. Sadly Chuck passed away just a few days ago of congestive heart failure at the age of 83. It can be said that he had a nice long life, and that he managed to do a lot with his life before he passed on.

If you remember Sonny the Cuckoo bird from the Cocoa Puffs commercials then you should remember Chuck. He also had a great many roles that saw him as a supporting character in various cartoons where his voice could be put to good use. His career lasted from 1942 all the way up until recently, so there’s no doubt that many people and several generations have been around to experience the talent of this man. Whether or not everyone remembers would be the question, but so long as a few people did then his work was more than worthwhile. Voice actors are often not taken as seriously as stage actors since they tend to take less risk by simply using their vocals and not showing their face. Chuck however would work behind the scenes and in front of the camera depending on the job. He was a versatile individual and didn’t balk from what he had to do to entertain people.

Old age finally got the best of Chuck, but as a comedian it seems easy to assume that had he the chance he could have made up something funny about the situation right before he passed on. It might seem a little morbid and even crude but it does seem like a fitting way for a comedian to go out. Sadly since most of us don’t and won’t ever know when our final breath is going to come the timing is a hard thing to figure.  But Chuck seemed to excel at making people laugh and giving them a reason to feel good about themselves. He was the kind of man it seemed comfortable around others and wouldn’t hesitate to crack a smile or a joke.

Another interesting thing about McCann was that he was good friends with Hugh Hefner, and was a regular at the Playboy mansion. Regardless of what you might think about Hugh this could make a lot of people think he was just a lucky guy to know so many influential people in and around Hollywood. He had a great career for what it was and was counted as one of the most seasoned actors in his time despite not gaining the type of fame that many others attained. He was one of the greats even if he wasn’t universally known. 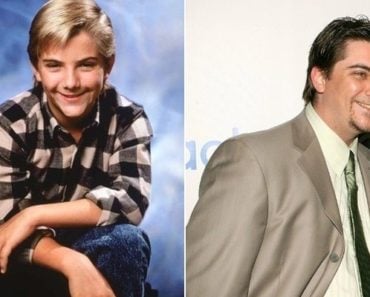 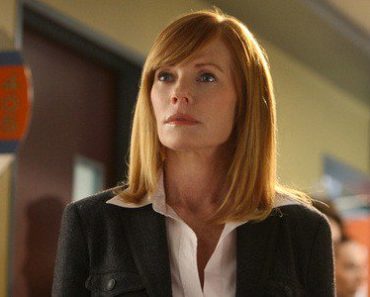 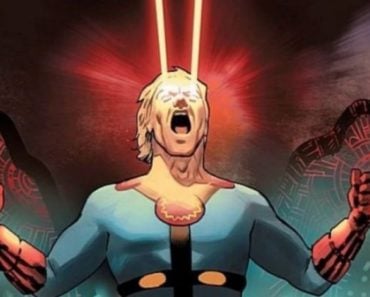 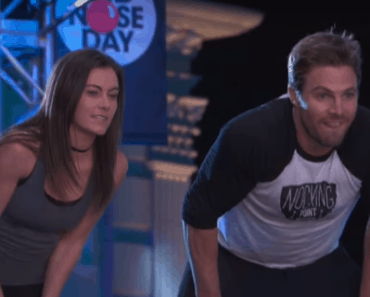 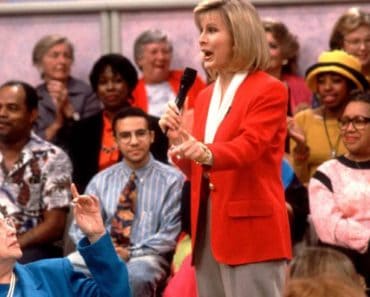 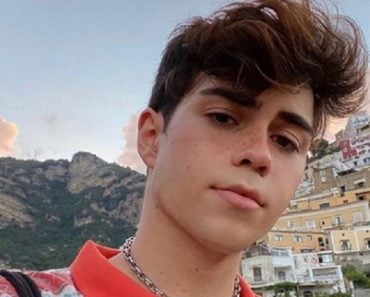