Pose is set to be a unique type of drama set during the 1980’s in the lavish era that saw the rise of the Trump-like luxuries. It will also be set in the downtown literary scene and the ball culture. The ball culture is more or less an LGBTQ subculture in which contestants will attend and participate in a ballroom event where people ‘walk’ in order to gain prizes and trophies as well as notoriety. This show is bound to be something different and perhaps even eye-opening as it seeks to explore the New York of the 80’s once again in a different perspective that many people might not remember or have seen before.

The show will star some A-list talent.

Tatiana Maslany, James Van Der Beek, Kate Mara, and Evan Peters will be starring in the show. You’ll likely recognize each actor from their own respective shows and movies since each one of them has been busy as of late and are already recognizable for their many roles throughout the years. Peters and Mara were in American Horror Story: Murder House together while Van Der Beek, the onetime teenage heartthrob from Dawson’s Creek and Varsity Blues, and Tatiana Maslany from Orphan Black will all assume roles that will put them squarely in the middle of the story.

The established cast will be joined by five transgender actors.

Considering that it will in fact focus on ball culture the cast will include five transgender actors. These will be MJ Rodriguez, Indya Moore, Dominique Jackson, Hailie Sahar, and Angelica Ross. This will give a little more authenticity to the show it is believed and will grant a much more insightful lean that the cast can work with and use to create a much more convincing act.

Only three of the actors will be connected in an obvious way.

Peters and Mara will play a couple who are drawn into the 80’s lifestyle of New York, while Van Der Beek will play Peters’ rich boss. Maslany will be playing a dance instructor and at this time does not appear to be connected to the other characters. However since this will be an ongoing show there is bound to be some interaction later on.

So far the show sounds like it might be a very interesting series to watch. If nothing else it will have a very skilled cast to work with which could give it a serious leg up and allow it to reach the right audiences as is needed for any show to really shine. The level of talent being used for Pose is impressive and the inclusion of transgender actors makes sense and seems like it might be the wisest course considering the culture that the show will be bringing into focus. While there are still some that believe that transgender actors should for some reason be treated differently the general attitude is that if they can act, let them act. Just enjoy the show. 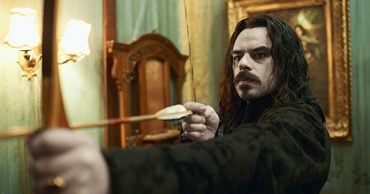 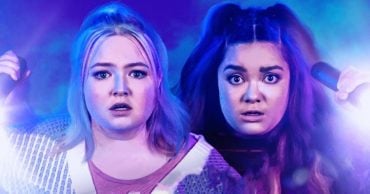 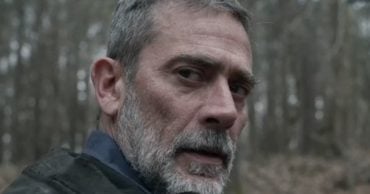 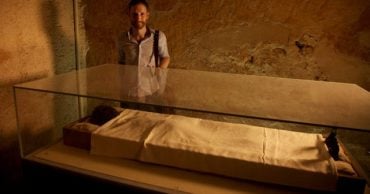 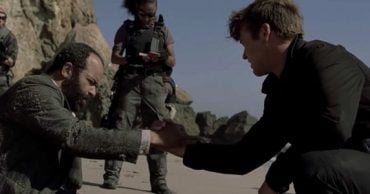 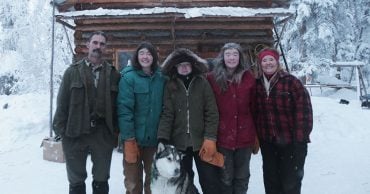