Home
Television
Keeping Up With The Kardashians
Khloe and Lamar Season 2 Finale: The Truth Will Set You Free

The season finale of Khloe and Lamar finds Lamar having a breakthrough with his recent struggles and Khloe in the middle of Kardashian scandal.

Lamar is still struggling with life in Dallas and with the Mavs. We find out that his bottled up pain extends even further back from the trade. Last summer, he lost a cousin and was involved in a car accident which took the life of a young kid on a motorcycle. The deaths also took him back to when he lost a child some years ago. The trauma of the losses has built up and leaving L.A. has put him over the edge. Khloe is relieved that Lamar has finally expressed his deep seated feelings and feels that he can move forward from here.

Kim calls Khloe to alert her to press reports of their late father’s ex-wives claiming Khloe is not a real Kardashian. The women claim that Robert Kardashian Sr. confided to them that Khloe was not his biological child. Khloe checks out the reports which are all over the internet and is rattled. Rob tells her that mom called a meeting with the family to tell them Khloe was adopted. Funny prank, bad timing. Khloe is furious but Rob said she’s being ridiculous for even believing him.

Kourtney calls and suggests Khloe take a DNA test. Khloe is taken aback that Kourtney has doubts and this just fuels Khloe’s paranoia. Kourtney insists the idea is to make Khloe feel 100% secure about her parentage. Khloe returns to L.A. for work. Her sisters again broach the DNA test suggestion. Meanwhile, momager Kris keeps calling but Khloe avoids her calls. She blames her mother for this recent gossip because in her just published book, Kris admits to having an affair the year Khloe was born. Malika reassures her that not even DNA can change the love her father had for her.

Finally Kris meets up with Khloe at a cover shoot. Kris wants to ease Khloe’s upset, assuring her that she only slept with the guy one time. (Uumm, that’s all it takes Kris). Feeling that Khloe has doubts in her heart, Kris too asks Khloe if she would feel better having a DNA test. Khloe insists she doesn’t want the test, her Dad is her Dad either way. Khloe and Lamar wrap up the season acknowledging it’s been a tough year for them all around, but they know there love will continue to see them through.

Khloe and Lamar may be over this season and forever, given the recent announcement that they will not continue with the show. But there is more Kardashian entertainment on the way. The new season of Keeping up with the Kardashians premieres Sunday, May 20 at 9 p.m. (ET) on E! 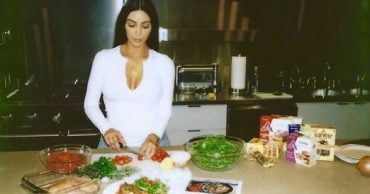 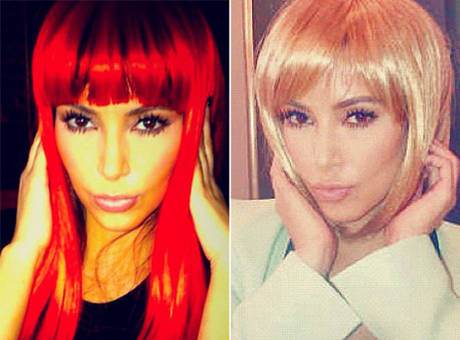 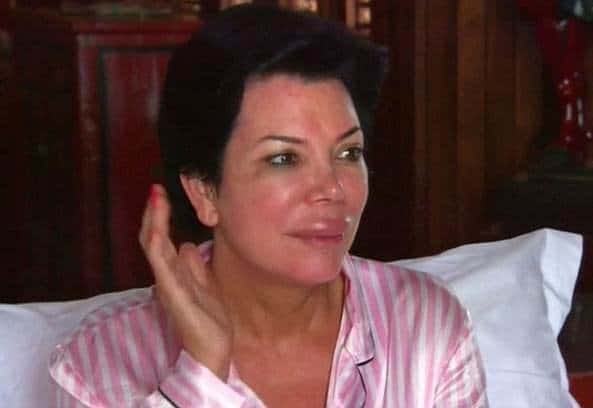 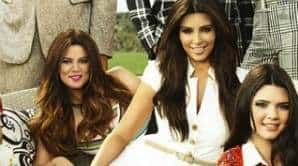 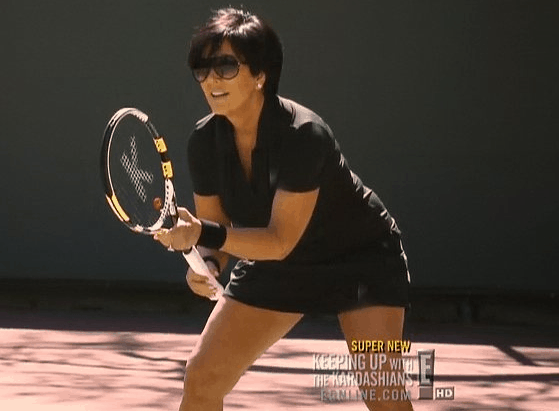