It’s been well over two decades since Jurassic Park was first released and these ‘lost auditions’ seem to have just popped up on Saturday Night Live. You can imagine that a lot of people were called and attempted to find their way into this movie but obviously the director and the people in charge of casting had very different ideas. Thank goodness for that. Despite the obvious parody it’s fun to think of what it would have been like if some of these actors really would have tried out for certain parts in the movie. Can you imagine Al Pacino in a dinosaur movie? No? Don’t worry most people can’t since he kind of made a name for himself as a cop and and a criminal throughout most of his flicks.

Pee Wee Herman seems to be the kind of guy you’d love to see eaten in such a movie, if only because the novelty of it would be just so cool to think about for years afterward. Then there’s Jodie Foster who would no doubt bring a level of seriousness to the film that would have slowed it way, WAY down in a manner that would have made even the dinosaurs seem too tired to really do their thing. Adam Sandler’s another one that would have been better off getting the big chomp early on in the movie, perhaps when they were moving the raptors into their cage in the opening of the film. He could have made a few jokes about being eaten alive and then just bit the big one before the scene shifted. That might have been entertaining. Then Drew Barrymore would have been a definite no-go since in a lot of her roles she seems to be at least acting like the ditzy blonde even if she isn’t one in real life.

Did anyone happen to notice however that this movie used people that were famous enough and known to their fan base but weren’t so over the top famous that they would have pulled down enormous salaries? They also blended into the film a bit more until their personalities really started coming out and gave their characters some real, honest to goodness development that was sorely needed. For the most part the film was about the story and the dinosaurs as it should have been. It’s definitely changed as we’ve seen in The Lost World, Jurassic Park III, and Jurassic World. While the dino’s are still a big attraction and take up a lot of film time they’re beginning to be the ones that kind of fade into the background until they’re needed and the humans have become the focal point. Funny how that works huh?

The stars in the original film were great because they could push the story forward and not take over immediately. This was either because they were stars but not superstars or because they knew how to tamp down their star power just enough to let the movie roll onward. Maybe the films should go back to that formula for a bit. 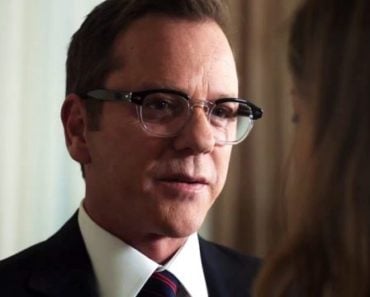 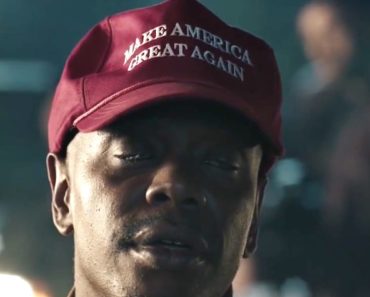 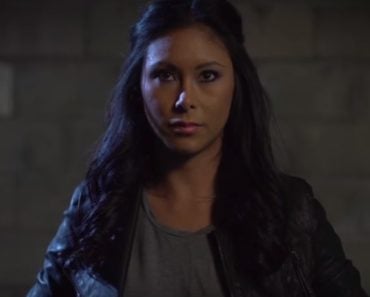 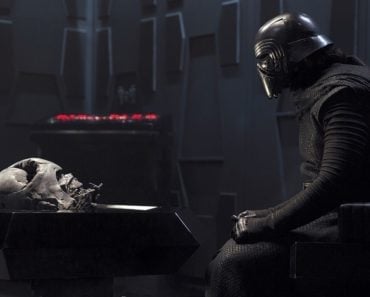 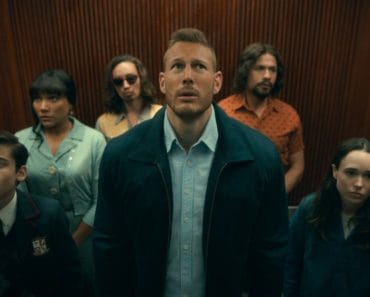