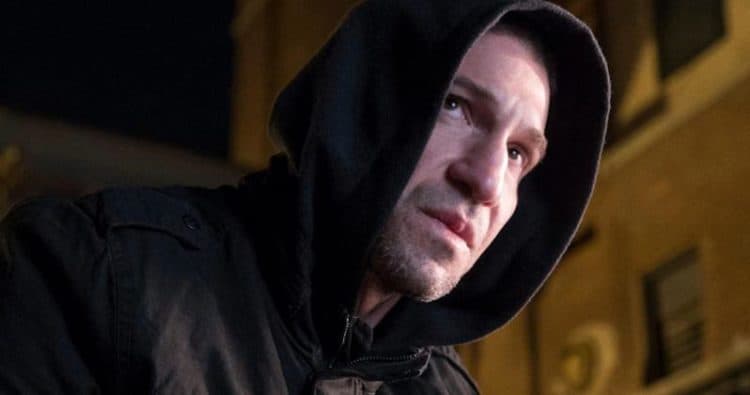 One would think that any police-related shows or movies at this time would be subject to a lot of bad press simply because of what’s been happening in the nation for a while, but that’s not stopping Jon Bernthal and his costars from starring in We Own This City on HBO as they detail the rise and subsequent fall of Baltimore’s Gun Trace Task Force. For anyone that’s not up on what happened during the course of this tale, it might be wise to brush up a bit before sitting down to watch this series. The furious days that gave rise to the book that inspired this project are likely going to be given a great amount of detail since Bernthal has made a huge name for himself in recent years when it’s come to his acting, and drama has been one of his best skills alongside his ability to deliver quality action.

If there’s one thing he can do well it’s to create a character that’s seen as someone who isn’t afraid to get his hands dirty, and taking a look at the actual story makes it clear that getting dirty wasn’t a concern of those that were involved. Searching for the Gun Trace Task Force will bring up one article after another of how a group of detectives treated Baltimore like it was their personal playground when according to the name of their unit they were supposed to be taking guns and violent criminals off of the street. There are moments when the cure for something can become worse than the actual disease, and this was one of those cases as the nine members of the task force were apparently doing anything and everything they could to terrorize the people of Baltimore in their relentless search to make it look as though they were doing their job.

Judging all cops based on the actions of a few has become a pretty bad habit that a lot of people have stepped into, but its one that unfortunately comes naturally to many people since creating a generalized idea about a group of people that share something in common is easy and convenient for many individuals who believe that the actions of a few can speak for everyone. But in this current era when cops are being verbally bashed and in some cases even assaulted this series kind of feels as though it’s another match to be struck, or another flag to be waved in the faces of those that are already prepared to wave a less than fond farewell to law enforcement simply because they’re unhappy with the actions that have been broadcast all over the news.

It’s not hard to see the appeal of this project since it is bound to get the attention of a lot of people, but one has to wonder what kind of attention it will get and if it does well whether or not it will be considered an accurate retelling of a moment in history when those that were charged with protecting their city were seen to be using it as their own personal playground to harass and accuse anyone they saw fit. The atrocities that took place sound more like something that one would expect to see in a Hollywood movie, but the unfortunate fact is that they did happen and that the officers have been tried for it.

The upside here is that Jon Bernthal is the right guy for the role since he’s been able to play tough guys and those that are a little more hardnosed for a while now and he’s been quite good at it, to be honest. Something about Jon makes him the perfect guy that people can either hate or love simply because he has a look that can be innocent or vile. His turn as Shane on The Walking Dead proved this since at one point everyone loved Shane, but a lot of folks turned sour on him eventually for their own reasons. As Frank Castle, he was great as well, and many people would love to see him brought back for the role since he was one of the best that’s ever taken it on. In fact, if he were to be given an offer by the MCU to come back and play the character there would be a lot of people that might jump up and cheer on the spot after learning of such a development. But for time being it’s more than enough to see him acting out another law enforcement drama in which he’ll probably be one of the most impressive members of the group and leave a lot of people wondering just when and where the task force deviated from their assigned duties. It’s worth reading up just to see what the story is all about. 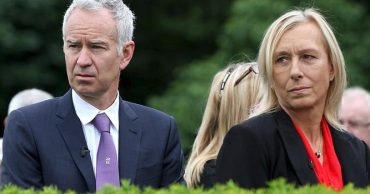 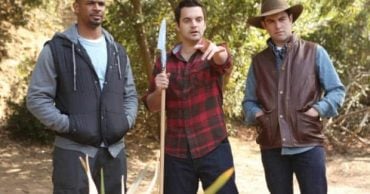 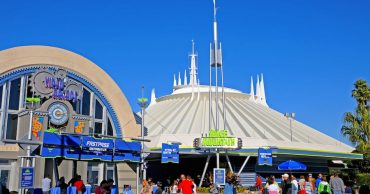 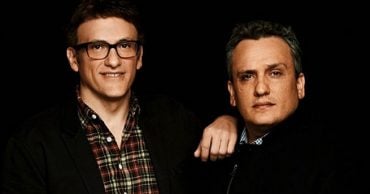 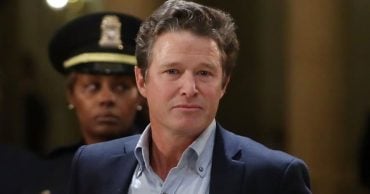 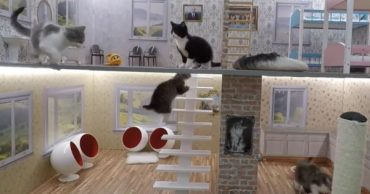