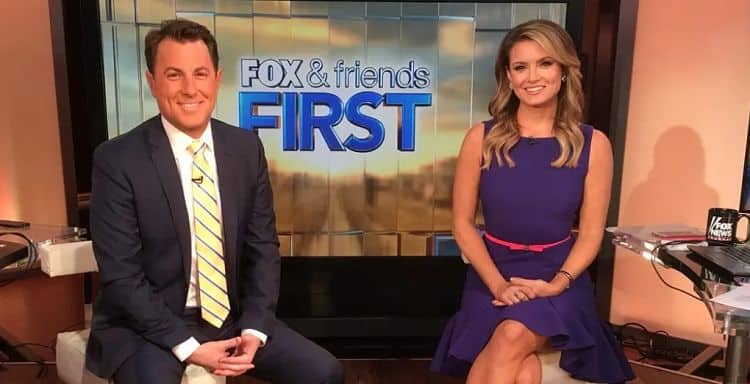 She’s the co-host of “Fox and Friends First,” alongside new dad Todd Piro, and everyone loves Jillian Mele. She’s lovely, and she brings her intelligence to the conversation every morning while America collectively watches the news. The problem, however, is that we all think we know her because we see her every morning on Fox, but what do we really know about the morning show host? It turns out, we know less than we think. It’s time for us to get to know her a bit better.

Jillian Mele looks young, and it’s because she is young. She was born on September 17, 1982. She’ll celebrate her last birthday in her 30s in 2021, and that’s exciting. She was born and raised in a small town in Pennsylvania called Glenside where she lived with her mom and dad.

While going to high school in Pennsylvania, she worked as a clerk at a local grocery store. She knew she’d go to college after graduation, and she did just that. She attended La Salle University, which is located in Philadelphia. She studied communication and arts, and she graduated with her B.A. in 2005.

3. She Started her Career in Sports

Upon completing her college education, she took a job in Maine. Her job was not a news anchor, but a sports anchor. She worked there for a while before she took a job with NBC 10 in Philly two years later. In 2014, she began working as the co-host of a morning sports talk show with NBC. She took the job she has now with Fox in 2017.

If we are being open with you, she’s actually won two Emmys. Her work at NBC 10 in Philly covering the Olympics was the first work she did that earned her an Emmy. The second one came a few years later when she worked for NBC Sports Philadelphia co-hosting a morning sports program.

Most people have no idea, but she grew up dancing. She spent nearly 13 years of her life practicing ballet. She loved it. She loved to dance in general. She had a deep love for ballet, for tap, and for jazz. She stopped dancing as she got a little older because she decided she wanted to play other sports, and it is something that she regrets. She wishes she would have continued her ballet dancing.

6. Golf is Her Adult Version of Ballet

She was already a grown adult the first time she played golf. She played with her dad in Aruba, and now she’s hooked. She calls her love of golf as an adult the same as her love of ballet as a child. She’s always been an athlete, and a fan of sports, and it’s taken her so many places in life that many people only dream of going.

If you didn’t realize this already, Jillian Mele is very outdoorsy in that she loves sports, adventure, and being outdoors. She once went to Egypt and climbed Mt. Sinai with her own brother. They did this in 2009, and it is a moment she will never forget. We imagine it’s one he won’t forget, either.

8. She Hiked the Grand Canyon

More specifically, she climbed a Grand Canyon trail in one day. She was upset that she had to leave a few miles of it out, but she said it was getting dark and she couldn’t be out like that in the dark. She is so proud of that accomplishment, and most of that is because she was in a lot of pain for days after that climb.

9. She Cannot Ride a Bike

She could ride a bike as a child, but she cannot ride a bike as an adult. She’s not sure why, but she just cannot make it happen for herself. She’s tried, she’s failed, and she’s decided to stick with outdoor activities that allow her to keep her feet on the ground. It’s probably a safer idea.

If you want to know about Jillian Mele’s love life or her personal life, good luck to you. She’s going to share her love of being outdoors, of watching and playing sports, of covering the news, and so much more, but she’s not talking about any man in her life. Is she married? We don’t know. Is she dating anyone? She said something about it vaguely back in 2016, but we have no idea if she’s still in that relationship. She’s very good at being very private. 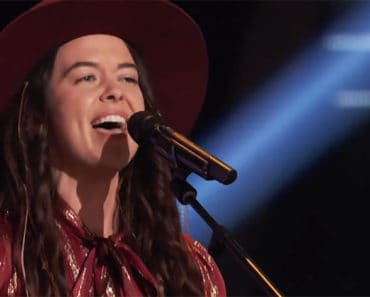 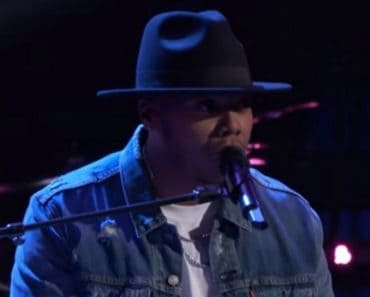 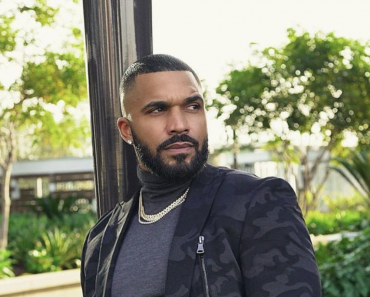 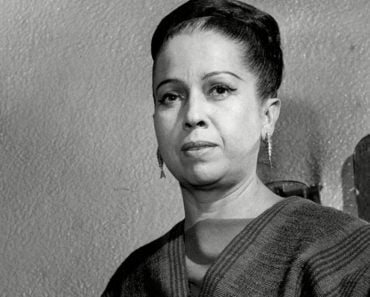 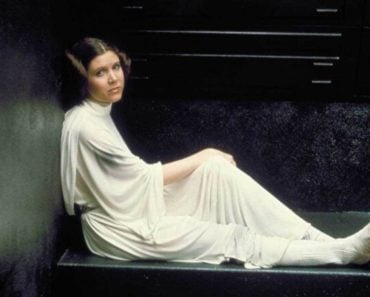