Home
Television
Jennifer Lopez to Guest Star on “Will & Grace”

One of the biggest shows announced in 2017 — and possibly one of the most unexpected revivals ever — was the ninth season of NBC’s Will & Grace. This show follows Will Truman (a gay lawyer), Grace Adler (a Jewish business owner), Karen Walker (a socialite and alcoholic), and Jack McFarland (a flamboyantly gay actor). The characters get themselves into a lot of situations, dealing with themes such as marriage and divorce as well as stereotypes.

Over the years, Will & Grace has garnered some serious attention and recognition for its great actors, solid writing, and positive portrayal of the LGBT community. In fact, the show is often considered a contributing factor in the 21st-century turnaround of how gay, lesbian, bisexual, and transsexual individuals are treated in society. Will & Grace has also boasted a lot of guest stars over the years. Big names like Sharon Stone, Britney Spears, and James Earl Jones have all been listed in the credits of this sitcom. Harry Connick Jr. also has played guest roles in the both the classic and new versions of the show. Will & Grace has definitely hosted some of the premier talent in the entertainment industry today.

One of the most recently announced guest stars is Jennifer Lopez. She will play a role in an episode that is to be released on March 8th, 2018. The new entry will be called “Sweatshop Annie & The Annoying Baby Shower”. With a title like that, there are bound to be some awesome opportunities for the comedy gold that Will & Grace is known for. The new episode will follow Will and Grace as they are sent into a mild crisis after a baby shower makes them question their choices in life. The other plot of the episode involves Karen and Jack, who attempt to combine musical theater and child labor — much like in the film Annie (hence, the title). As far as Jennifer Lopez goes, she will be portraying two guest roles.

First off, Lopez will guest star as herself. This should add an interesting layer to the plot of this episode. In addition, she will also portray her character from Shades of Blue called Detective Harlee Santos. While the exact plot details are only known to the cast, this suggests some sort of intrigue involving crime or criminals will have a central role on this episode of Will & Grace.

Clearly, Jennifer Lopez is an incredibly talented actress due to her ability to play two roles in a single episode. It is almost as if she becomes another person when she is playing Harlee Santos — the mark of a superior professional entertainer. Should her guest role on this episode go well, it might even open up the possibility of another one in the future. Whether she will reprise her cameo as herself or as her character would depend on the plot of the episode coming up on March 8th. 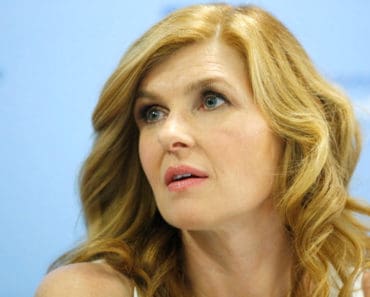 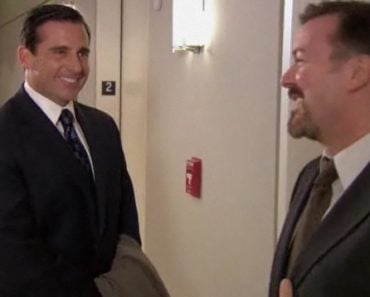 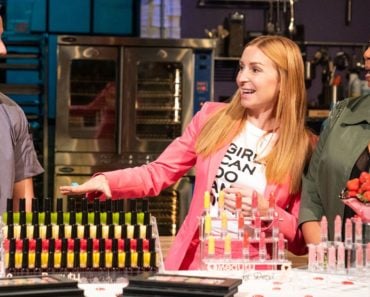