Home
Entertainment
Jeffrey Tambor Responds to His Firing From Transparent

The manner in which Jeffrey Tambor replied to his firing from the TV show Transparent seems almost as controversial as the reason why he’s being fired. It would seem that Tambor allegedly harassed a couple of his fellow cast members and after being called on it is attempting to shift the blame towards the set instead. The funny thing about it is that while he is regretful that his actions might have been taken as harassment he’s not sorry in the least bit, or at least he hasn’t said he is. Also, for a show that is already highly politicized, his criticism of how it’s politicized doesn’t seem to hold a lot of weight. In fact his statement seems to indicate that he’s trying to focus the attention and pity of the masses in his direction while shifting the blame towards the show.

The movie and TV scene has become a mess since the Harvey Weinstein scandal was blown wide open, and it’s only getting gradually worse as the days go by. Prominent actors have been outed for their behavior of years before and recently, while everyone that comes up on the radar is being looked at with an overly critical eye and having their pasts dug into by anyone with a computer and internet service. Some of them, not many unfortunately, are able to come up with reasons and believable alibis that exonerate them in the eyes of many, while others like Tambor attempt to keep the spotlight on themselves while throwing a ‘pity me’ party when they’ve been caught. If not for his statement there might have remained a shred of doubt that he was being falsely accused.

It’s hard to take the word of a person that seems so dedicated to proving that he’s worth the attention while shifting all the blame onto someone else. Those that are innocent don’t typically want to be in the spotlight, they just want their lives to keep going the way they were before the public started getting wind of something they might have done years ago. The issue with Tambor is that the harassment he’s been accused of was fairly recent in comparison, meaning that if he is guilty he should be paying the penalty for it. But thanks to society and our outlandish rules regarding those who are rich and famous, he probably won’t do a single day in jail, no community service, and any fines or lawsuits he might be faced with will be paid off easily or negated somehow.,

This is the landscape of America as it pertains to celebrities. Very few of them are ever taken to task for the things they’ve done either out of fear on the part of the other person who is not as rich or powerful, or because their influence is so great that no one wants to think they could possibly do such a thing. Tambor, if he is guilty of harassment, needs to be brought to task for it in some way. Simply firing him and sweeping it under the rug isn’t good enough. 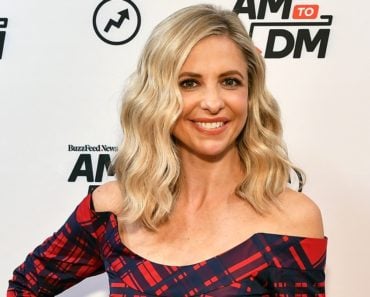 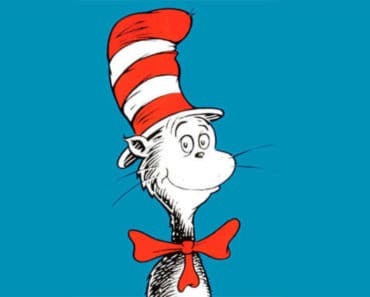 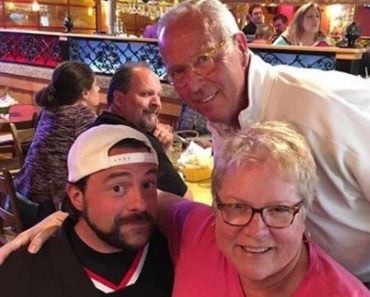 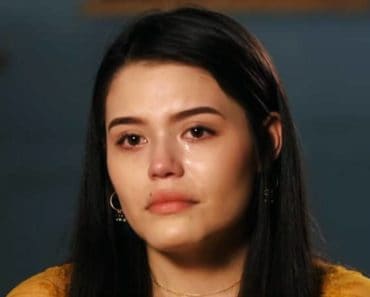