Well this could be interesting, especially since Jay and Silent Bob are going to be returning to a new VR series that will be featured on an app that allows people to see through Bob’s eyes as he goes on one misadventure after another with Jay. Now you get to experience just what it’s like to have to put up with the foul-mouth, smack-talking numbskull that’s been at Bob’s side for so long, and to be honest it sounds like a fun since if you’ve ever watched anything they’ve done you can imagine that Bob must have been laughing at Jay on the inside the whole time. In reality Jason Mewes and Kevin Smith have been good friends for a while and Jason has changed his ways a lot in real life.

Back in the day he actually was the same foul-mouthed individual that he played in the movies, and occasionally Kevin would have reign him in so as to get the shots they needed and keep the other cast members happy. Jason didn’t have much of a filter back in the day by his own admission, but thankfully things have changed since then as he’s gotten a bit older and managed to grow up a bit. He’s still the same person for the most part since he’ll say what he wants, but at this point in life he actually thinks before saying anything, gauging how his words are going to affect people before his mouth starts to run away from him. For some people that might mean that Jay and Silent Bob are getting old, which is the title of their podcast actually, but for others that kind of grew up with the pair it means that he’s finally succumbed to the reality that you can’t simply say what you want all the time without offending someone.

Granted that’s not his responsibility to watch everyone’s feelings, that’s not a responsibility that anyone can shoulder. But it does show maturity that he can admit that he needs to tone it down a bit. Going back to his character even for just the VR experience though seems like it’s going to be a wild ride since Jay without a filter, like the good old days, is something that the kids of today should easily recognize and the fans of back in the day should see as a welcome homecoming. The VR experience is going to be interesting to say the least as right now there aren’t a lot of details about it, but given their adventures you can take a guess that it’s going to be anything but boring. The duo have been through a lot together, and aside from Mewes’ maturity the heart attack scare that Smith had not too long ago is another reason why people should be glad that he’s still around. The pair have been getting older, there’s no doubt about that, but so long as they’re still here we get to enjoy them in whatever way we possibly can. 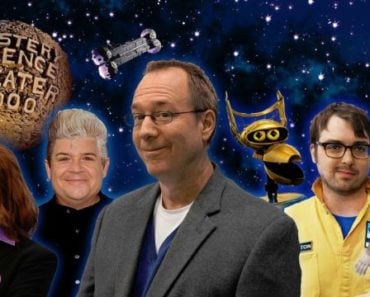 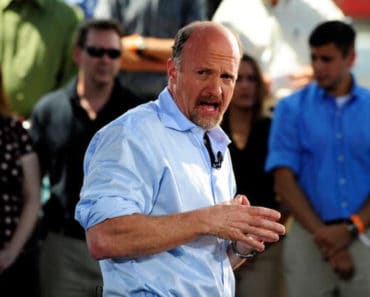 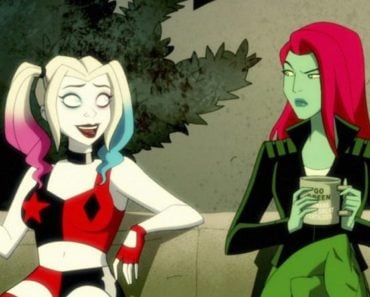 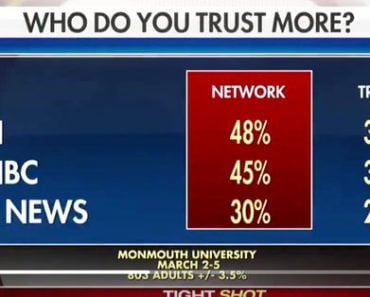 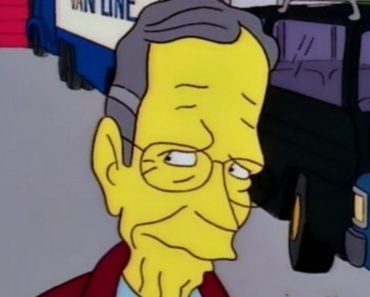 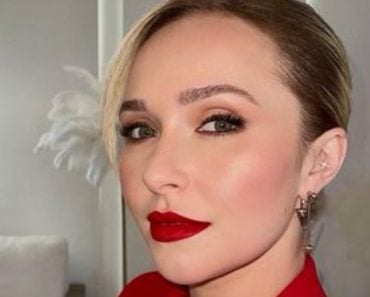