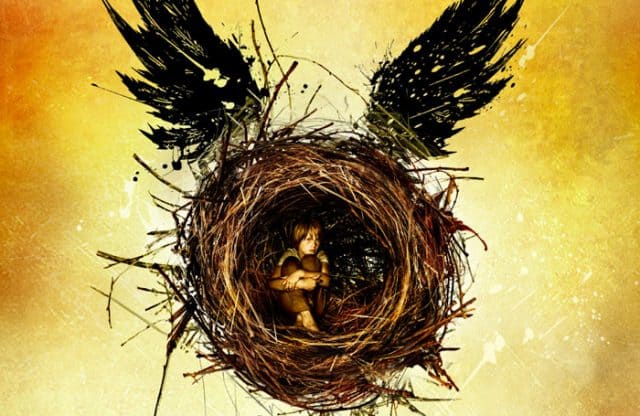 It could be a day of mixed emotions for Harry Potter fans.

After the highly anticipated release of Harry Potter and the Cursed Child, the script book from the new play of the same name, series author J.K. Rowling has news for fans. Speaking with Reuters at a gala celebrating the play’s London premiere, the author says that the story of Harry Potter, the boy wizard with whom the world fell in love with, is complete.

“He goes on a very big journey during these two plays and then, yeah, I think we’re done. This is the next generation, you know….I’m thrilled to see it realized so beautifully but, no, Harry is done now.”

This will come as a huge blow to fans, as many hoped the play would kickstart a new series of stories following the now-adult wizard and his friends, Ron Weasley and Hermione Granger. However, the story was also expected to be complete after the release of Harry Potter and the Deathly Hallows, the seventh book in the series, so perhaps there will always be a glimmer of hope that more Harry Potter will eventually come.

For now, though, audiences and fans will have to be satisfied with Harry Potter and the Cursed Child, the Pottermore online experience, and the upcoming franchise based on the in-universe Fantastic Beasts and Where to Find Them (with a script written by Rowling herself), which releases in theaters this November.

It was always difficult being Harry Potter and it isn’t much easier now that he is an overworked employee of the Ministry of Magic, a husband and father of three school-age children.

While Harry grapples with a past that refuses to stay where it belongs, his youngest son Albus must struggle with the weight of a family legacy he never wanted. As past and present fuse ominously, both father and son learn the uncomfortable truth: sometimes, darkness comes from unexpected places.

Are you sad that the Harry Potter series seems to be over? Do you think it will ever return in the future? Let us know your thoughts in the comments down below, and be sure to check out my ranking of the eight Harry Potter films here at TVOvermind! 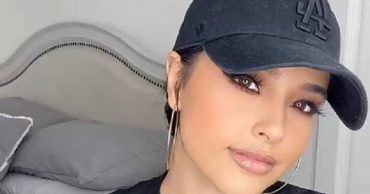 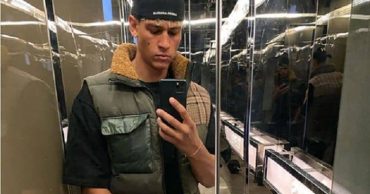 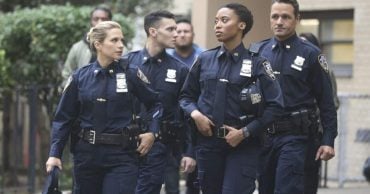 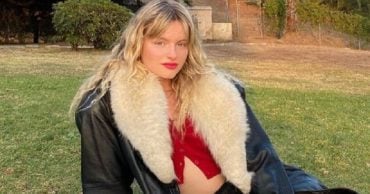 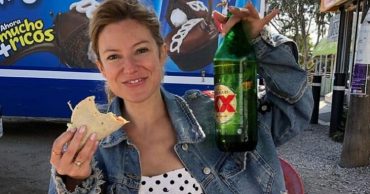 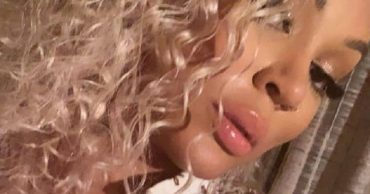