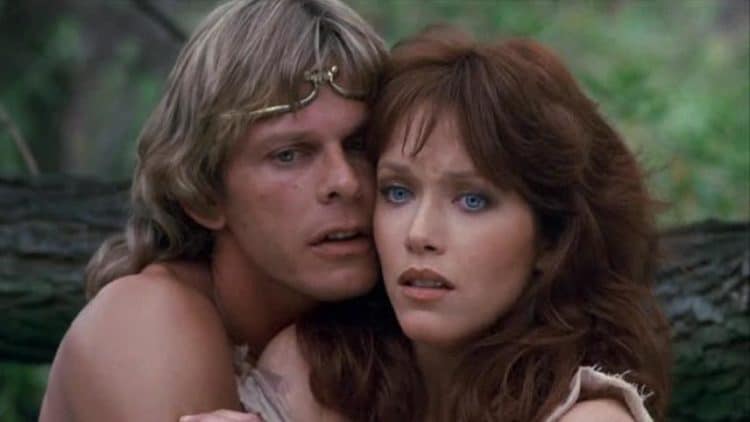 Let’s face facts, if a person was to speak of Beastmaster today, which we are, it would take some truly dedicated fans to stand up and get excited since a lot of those that have grown up following the year 2000 would be likely to laugh at this. Back in the day, this movie was actually quite popular and despite the fact that it has faded throughout the years it was one of those that many would love to see revived. Whether or not it will be bringing back as many original cast members as it can is hard to say since a few of those that helped make the movie what it was have passed away at this time. Many of the cast members are still around, but whether or not they would want to take up a role in the remake is hard to say since it’s been quite some time since the Beastmaster was a part of mainstream culture. It’s also easy to assume that CGI will be used heavily in a movie such as this today since the act of using live animals will be something that’s will require a lot of care considering the standards of filming and how people view the use of animals in such movies. But if the end result is that the movie does have a chance to entertain a new generation as it did for a lot of us back in the day it feels as though it might be worth it.

The whole idea of being able to communicate telepathically with animals is interesting to be certain but it’s also something that gets some people thinking as to whether or not the animals in the remake will be given inner voices that will allow the audience to figure out what they’re really thinking and how they’re speaking with Dar. It does feel likely, but it also feels like something that might be laughed at by a lot of people if only because it’s been done over and over through the years. But then again, if it’s done in a way that could make sense and be entertaining at the same time it would be easy to take and possibly go a long way towards allowing the remake to gain ground with a new fanbase. One downfall of pretty much anything that’s being brought back from the 80s or 90s is that, well, it’s being brought back from the 80s or the 90s. Wha this means is that it needs to be updated in a lot of ways since as great as we might have thought a lot of different movies were back in the day, the technology that’s available now kind of puts a lot of what we thought was so great to shame. Nostalgia is a big reason why we still think that our favorite movies from back in the day are that great, as looking at them side by side with today’s movies is kind of like trying to compare cave paintings with great works of art. Both hold a lot of value, but the difference in style, technique, and overall representation is simply miles apart.

When it comes to casting there’s also a lot of expectation since people are bound to want to see a Beastmaster, if that term doesn’t offend people these days, that’s strong, capable, and has the type of charisma that might be believable when thinking that he can summon and control various animals that can fall under his sway. Given the attitudes of so many when it comes to ‘controlling’ another being it’s hard to see the movie being made without anyone bringing up the question of the relationship between the main character and the animals that will be used in the movie since again, controlling animals has become slightly more controversial in this day and age than it might have been when the movie was first released. It’s enough to make a person roll their eyes, especially when thinking that the animals might be mostly CG just to save time and a lot of headaches, but it does feel like a valid concern since there are plenty of people out there that would make this kind of stink when regarding how animals are represented and how they’re treated if they are on set. Of course, the animals need to be treated well, but the hope is that the various organizations that are always keeping a weathered eye on any and all animal that is used for entertainment purposes will maintain their vigilance without becoming so hyper-vigilant that they begin arguing for the rights of a CG animal. That would actually be kind of funny.

The Beastmaster is coming back as far as we know though, and many fans are already getting excited to see what will be done with the story. 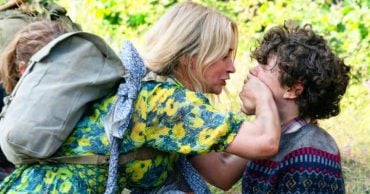 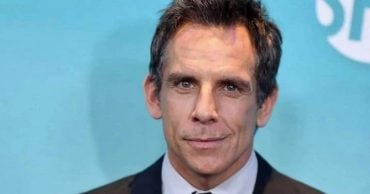 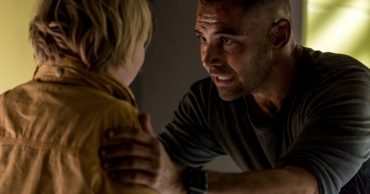 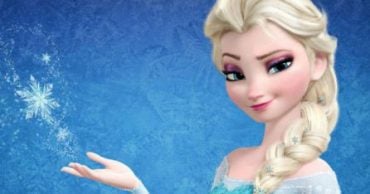 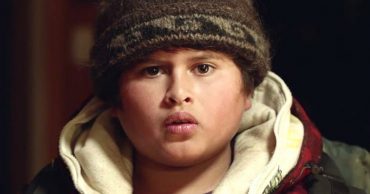