Home
Television
Is ‘See’ Worth the Effort? Definitely 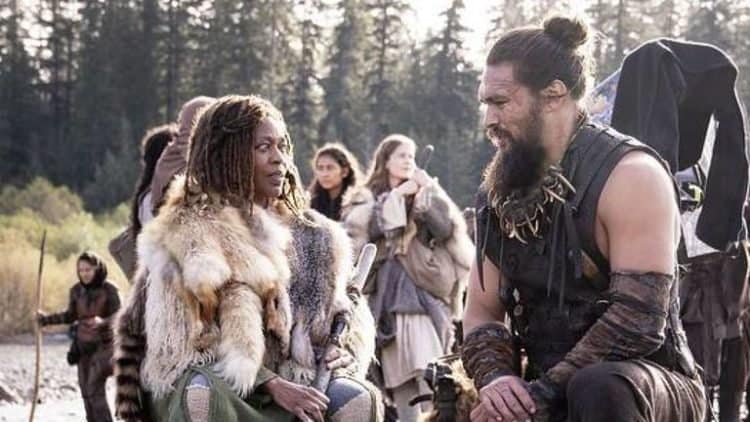 How many people take their sight for granted? It’s definitely a thought that people have dismissed more than once, but creating a series in which all but a handful of the characters are blind is an interesting idea since it introduces a challenge not only for the actors but also for the audience. It’s easy to assume that more than once, several audience members might have been wondering why one character or another didn’t react in a way that the audience would be used to seeing. But this is one of the points of the show, and the idea that humanity was reduced to less than 2 million in number is bad enough, but to think that the majority of those left are completely blind is another factor that makes this show so interesting. As it goes with many post-apocalyptic stories, humanity has reverted to simpler times, and have split into several different tribes that occupy the remnants of the ancients, which is kind of typical but at the same time is great since it opens up a host of challenges for the cast that are interesting to observe.

The sense of sight is actually considered a bad thing in this series as blindness is less of an infirmity and is something that has forced humanity to adapt. This is noted in the first battle as Baba Voss, the general of the Alkenny tribe, uses various noises and commands to alert his people to the arrival of the Witchfinder Army, who are charged with finding Maghra and her twin children. The story is revealed to be deeper since Maghra is a relative newcomer to the Alkenny, and was pregnant when she appeared. While the children were fathered by another man by the name of Jerlamarel, he left Maghra due to the belief that he has a divine mission to bring sight back to humanity, as he can see as well.

Jason Momoa’s role as Baba Voss is great since it lets him step into a familiar role that gives him the look of someone that’s tough, rugged, and yet fully capable of being the father figure. Baba Voss is the kind of character that’s insanely deadly as he proves in the first battle, but he also has a past that he’s not proud of as it’s revealed during the first season. The supporting cast members are just as complicated as the world in which they live is quite familiar, but the way they navigate their world is intriguing, and the manner in which Maghra’s kids, Kofun and Haniwa, who are both sighted, feels like a bridge that seeks to connect the two worlds. Unfortunately, the Witchfinders and Queen Kane, their leader, feel that any sighted individuals are witches, and therefore need to be eliminated. The initial battle between the Alkenny and the Witchfinders is impressive in the way it’s choreographed as the senses of touch and sound become more important than ever. From knowing where one’s opponents are to being able to set up obstacles that grant the defenders at least a little bit of time. The challenge to simply stay alive and move about without too much difficulty is intriguing as to how each village is set up.

As the Alkenny managed to escape the Witchfinders thanks to an escape plan set up by Jerlamarel, it became possible for the tribe to hide away for years, during which the twins were allowed to grow up and learn the ways of the tribe. Sadly, Maghra and Baba Voss decide to keep them from learning of the package that their biological father, Jerlamarel, left for them to learn from. When the village presage, Paris, grants the twins access to the materials, they become curious about the world outside their tribe. As things continue forward however it becomes evident that the twins are torn between their loyalty to their mother and Baba Voss and their need to meet their birth father, Jerlamarel. Once they do meet him, however, they find that he’s not what they hoped he would be, as Jerlamarel is convinced that through fathering one child after another, he’s creating a new breed that will usher in a new future for humanity.

The fact that Jerlamarel seeks to exclude the blind becomes a serious problem, especially when it’s found that he’s working with another tribe that demands his daughter, Haniwa, as payment, or tribute. When Baba Voss comes calling, seeking to reunite with the twins, who he helped to raise, he delivers a bit of personal justice to Jerlamarel, blinding him and thus taking away the one thing that set him apart from others. When all is said and done, this series is impressive and enjoyable thus far since it creates a story that’s recognizable in a lot of ways, but with a very big difference. 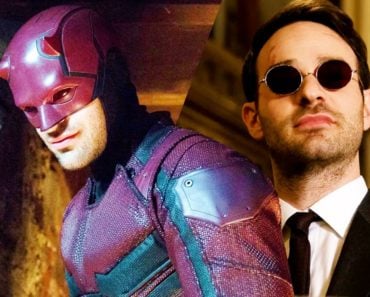 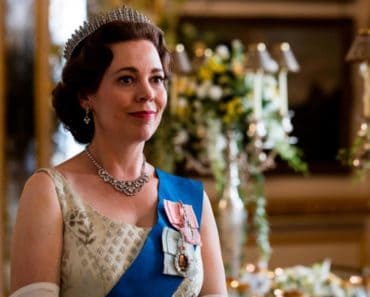 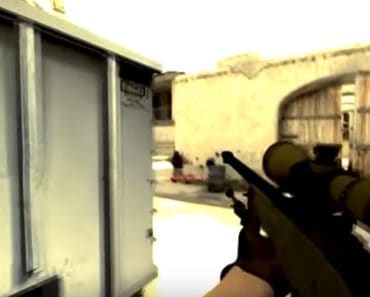 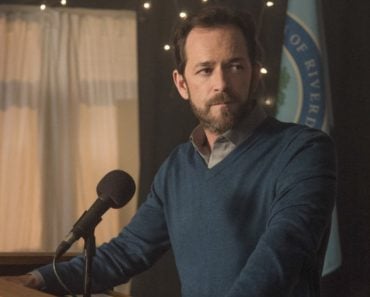 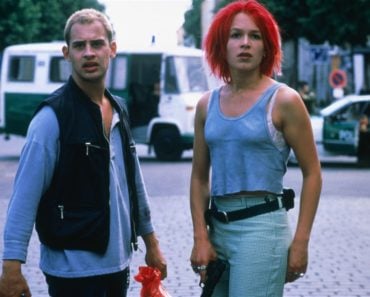 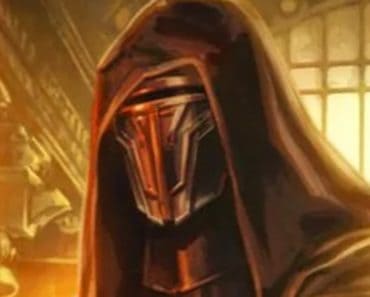