Home
Movies
Is DC Making A Mistake By Not Connecting Their Superhero Universe? 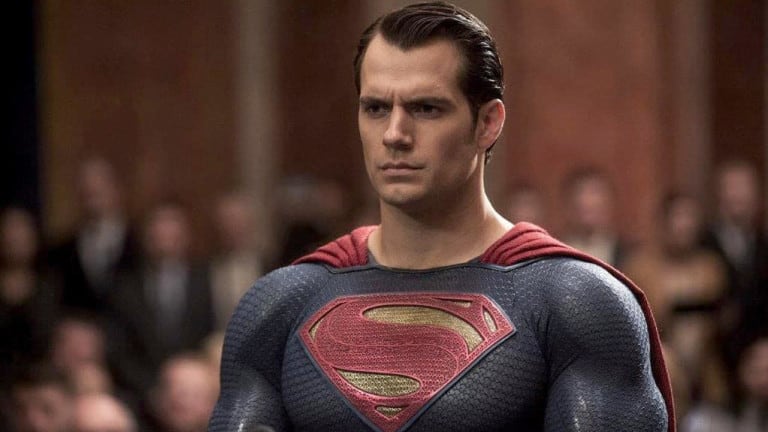 In 2008, Marvel began their universe starting with Iron Man; Since then, Marvel has repeatedly dropped films that tied into a shared universe, notably The Incredible Hulk, Thor, and Captain America: The First Avenger, that ultimately combined the heroes in Marvel’s The Avengers, which saw the film go on to make $1. 519 billion at the box office. Each film would continue to garner massive success thanks to Kevin Feige’s master plan for the Marvel universe and the finale, Avengers: Infinity War and Endgame would go on to make over $2 billion strong at the box office.

DC was coming off Christopher Nolan’s critical and commercial success of the Batman trilogy. Despite attempts to make a shared universe with the world that Nolan created, the films have been a total failure due to Warner Brothers trying to play catch-up to Marvel.  Instead of taking the slow and steady approach like Marvel, DC rushed to their Justice League film, without audiences getting a chance to know Cyborg, Aquaman, and The Flash first. This move backfired, with the Joss Whedon film being forced to awkwardly introduce each unknown hero instead of playing off the chemistry of the cast and immediately jumping into the big villain of the movie. Justice League didn’t turn out to be the critical darling that The Avengers was and more importantly, it only made $600 million worldwide at the box office. Following that disaster, the company opted to take a different approach by capitalizing on the superhero craze, but not connecting any of the films together. So, with DC deciding to not have a shared universe like Marvel, is it a mistake to not build a shared universe between their popular properties? Yes, it’s a big mistake. Let me explain why.

First, DC made the huge mistake of not taking cues from Kevin Feige and Marvel by slowly building their brand to mainstream audiences. The key to Marvel’s success wasn’t just the fact that they kept pumping out superhero movies, it was that their films were clearly a love letter to the comic book heroes that most fans read during their childhood years. Marvel provided great movies that never felt like forced cash grabs and as time went on, every Marvel movie felt like a must-see event that was usually a small piece of a larger puzzle. Marvel would ultimately reward fans’ patience and time with Infinity War and Endgame, two movies that easily blew past the $2 billion mark. DC should’ve built up their universe before plunging headfirst with a forced Justice League film. Had the company given us great Cyborg, Aquaman, and Flash films before their big team-up in 2017, then the box office reception would’ve surely been better. DC never built any trust with their fans therefore Batman vs. Superman and Wonder Woman felt like cash grabs instead of genuine movies that were given the love and care that Marvel films do.

Following the failure of 2017’s Justice League, the company should’ve simply started over and opted for the long game instead of short-term goals. It’s nice that DC is putting more trust into their filmmakers and the quality of their movies have drastically gotten better; however, DC films never feel like a must-see event because there’s no continuity between them. Movies like Shazam, Wonder Woman 1964, Birds of Prey and the Fantabulous of One Harley Quinn, and The Suicide Squad all received favorable reviews (okay, for WW 1964, just barely) but notably didn’t do so well in the box office. At the end of the day, there was no must-see incentive for audiences to go and watch these films. There isn’t a connection to the upcoming Batman or Flash films and none of those movies were tied into anything previously important.

Take Black Widow, an origin story that’s easily five years too late. The popular character died in Avengers: Endgame; however, fans were still eager to check out Natalia Romanova’s solo journey because the Marvel character has been a core part of the MCU since her introduction in Ironman 2. With each of her appearances, fans became eager for the Marvel character to have a standalone film, and regardless of your feelings regarding the quality of Black Widow, there’s no denying the film’s success. As expected, DC has an upcoming slate of superhero films, though chances of them reaching Endgame or Infinity’s financial status is slim. Of course, I’m not a fortune teller so I could definitely be wrong here; however, none of the films will likely reach the huge amount of success that Kevin Feige has managed to carve out. DC is definitely leaving money on the table by not connecting their universe and hopefully they figure that out sooner than later.