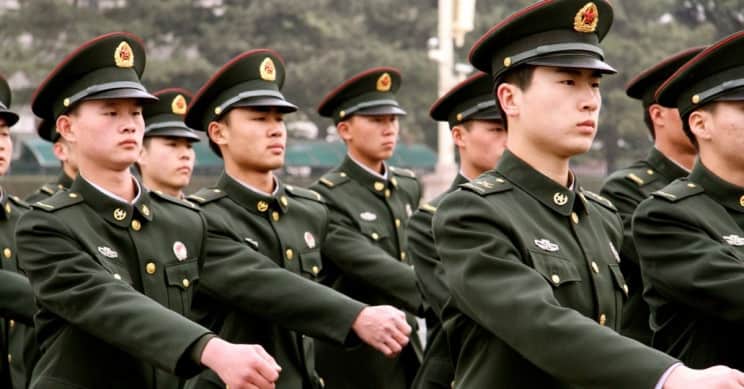 Lately, it kind of feels that the fantasy and unreality of the movies and comics is starting to be looked at as a real possibility considering that reports have been created that would make it appear that China is looking into creating some type of super soldier or augmented human being using something known as CRISPR, or clusters of regularly interspaced palindromic repeats. In short, China is using or is being accused of using, gene-editing to enhance and increase the efficiency of human beings, namely soldiers. Right from the start that sounds like a load of nonsense doesn’t it? In fact, to many people, it probably sounds like something that came straight out of a Captain America comic since the idea is somewhat the same given that it’s not quite like the same thing as Universal Soldier or Bloodshot since it doesn’t appear as if they’re attempting to make mindless soldiers that can’t think or act for themselves and are completely dependent on their handlers. Instead, it simply sounds as though China is attempting to make a genetically-enhanced super soldier that is superior in every possible way. There are a few major problems with that, however, problems that go into the ethical dilemma that the very idea sets up since it’s not something that’s bound to meet the approval of a lot of people.

Anything to do with genetics tends to be looked down upon when it’s used on healthy and uninjured human beings since it’s likely to be risky, can possibly give someone an unfair advantage, which isn’t a concern of a lot of people, or it could make things so much worse. Imagine a person with the strength of Captain America, PTSD, and a tendency to get violent. Or perhaps think about what might happen if those given such enhancements were subjected to side effects while in the field. Or maybe even think of what might happen if the process worked and it didn’t make much of a difference. There are simply too many things that can go wrong with gene-editing and not all of them are bound to fall into the category of what might happen if the process is successful. Of course, without a whole lot of regulation being seen as an issue in China it’s fair to say that the testing has been going on for a while as long as we know, but getting China to open up about it hasn’t exactly been easy. The fact still remains though that if this is bound to happen or has happened, or could happen, the idea of super-soldiers being created in China still isn’t as frightening as people might think. Unless one is thinking that the Chinese will start infiltrating the US in some comic book villain fashion, or like we’ve seen in the movie Salt with Angelina Jolie, this just doesn’t feel like it’s an issue worth giving that much thought to. Genetically enhanced super soldiers is something we read about in the comics and see in the movies, since not only is the risk of doing such a thing in real life too high, there’s no guarantee that it will work and it’s likely to get China in a lot of trouble if they’re found to be doing such a thing.

The whole idea of creating a super-soldier in this day and age is something that’s less of a fantasy and more of a budding reality, that’s the truly scary part of this idea since there’s no telling just what other countries are trying to do when it comes to their military applications and in an attempt to find a way to remain, or become, dominant in the world as it is now. Some will no doubt think that this is still something that can’t happen since the science might not support it entirely, and it’s comforting for many people to listen to this kind of talk and assume that it’s correct. But what’s been seen in the past is that human imagination can sometimes find a way to make what’s supposedly impossible become possible, so thinking that this is just fantasy and nothing more than a pipe dream isn’t the wisest thing in the world, especially if there are those that are stating that such things are already happening. Who to believe and what to do with that belief is up to the individual, but it does set the imagination to wandering considering there’s no telling what such an application could mean for the military or for simple, everyday life. In real life, soldiers are trained to be among the toughest, most skilled individuals in the world, so enhancing them further sounds like a bad idea, not to mention a highly questionable one. In a way, it’s kind of like training with sticks only to find out that your opponent has sharpened their stick while promising that they won’t hurt you with it. It sounded like a good analogy. 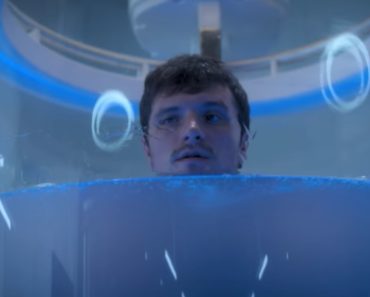 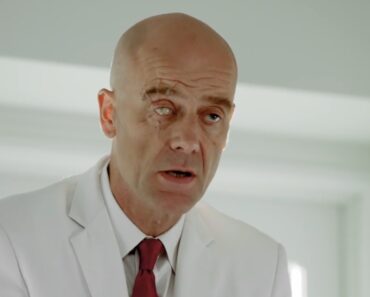 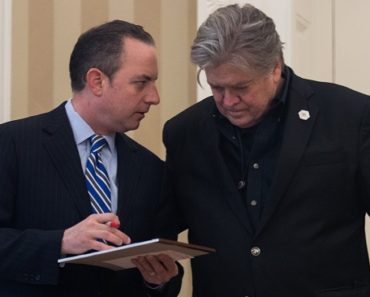 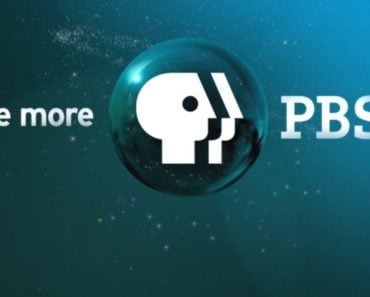 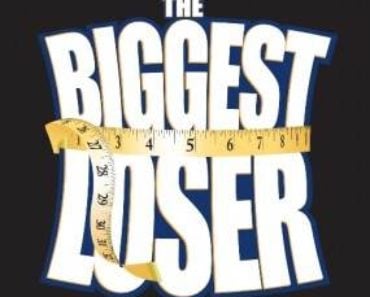 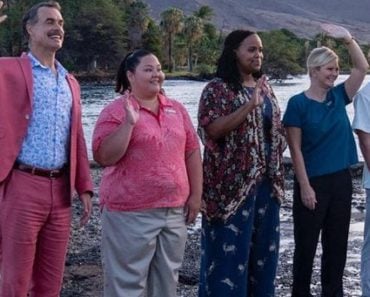