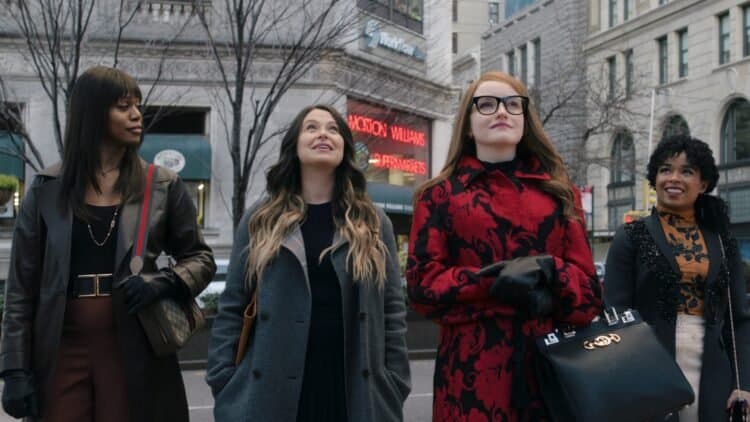 There are a lot of shows out there that are bound to make a person’s blood boil, but Inventing Anna is one of those that managed to attack one’s sensibilities in a way that could set a firm wedge between people who think that Anna Sorokin was justified in what she did, and those that would have loved to see her be locked away for life. It’s been deduced that she has changed since being locked up, but one still has to wonder if she has changed. The Netflix show likely embellished more than a little, but the fact that this story is based on a real-life individual that pretended to be a German heiress makes it feel outlandish enough. During the time she spent scamming people out of money and pretending to be someone she wasn’t, Anna somehow managed to convince a lot of people that she was a sincere and caring person, so long as she was given what she wanted. Worse than this however is the fact that she had effectively convinced people that she was, in fact, a person of means and that they believed in her without any doubt.

Out of everything, the faith that people put in her was the most arduous part of this show, and if any of it mirrors any hint of truth, which it does according to some despite the glamorization of the true story, then it’s fair to say that some people feel it less than necessary to ask questions. Her explanations were likely sound enough at the time, and it’s been proven that she’s a fairly intelligent individual with a mind for business. But her utter lack of ethics and the undeniable fact that she lacked any kind of empathy is enough to think that the real Anna might have very easily slipped into the life she wanted and found that her charm was more than enough to convince people of what she was capable of.

There was a great deal of frustration that was brought to the fore when watching this show since even if a great deal of it was built up by Netflix to make the show easier to watch. In a lot of ways, the show makes it easy to hate Anna with a passion and to place the blame on those that believed in her as well. But to those that have an issue with blaming Anna’s ‘friends’ might also be those that want to claim that Anna shouldn’t have accepted sole responsibility for what she did. However convincing a person might be it feels natural for many people to be just a little bit paranoid, enough so that checking an individual out to make certain they’re who they say they are. Of course, a lot of people don’t tend to feel that it’s polite to go digging in someone’s past without an invitation, right? Anna had no problem throwing her weight around with the line ‘Do you know who I am?’ which has been the calling card of many famous people, and those who think they’re famous, for many years. At some point, it stopped working for Anna, because plenty of people DID know who she was, and had found out why this was such an interesting topic.

Watching those that had trusted her either offer her everything they had, from their support to millions of dollars, was beyond frustrating even with the idea that Netflix created a version of a true story that deviated from many concrete facts that might not have been quite as entertaining. Plus, thinking of how Anna was given her time to shine in court because she made demands to have a stylist and designer clothing was a bit repellant since it allowed her to make good on her appearance, and therefore cement herself in the minds of many more individuals that began to glorify her yet again. What’s truly infuriating about this story had more to do with her rise, but her fall was just as irritating, not out of jealousy, but because no one bothered to question her more than once, and even when she was in a jam, she somehow weaseled her way out of it.

Even when she should have been caught by all rights and prosecuted, her friends were willing to believe and trust her, nearly to the end. Many would state that it’s easy to say what they would do in such a situation, but those same people appear to lack what many in the cynical, paranoid world tend to grow up with, a hint of common sense that allows them to see past the ridiculous lies of those that seek to gain what they haven’t earned. Maybe that’s why Anna Sorokin’s story is so incredibly annoying. In some way, she exemplifies the desires of many people who wish to gain everything while doing the bare minimum to earn it. 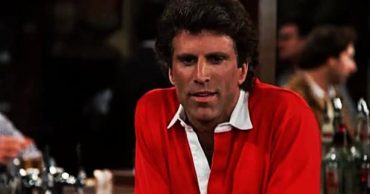 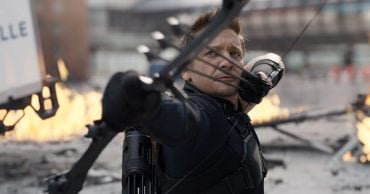 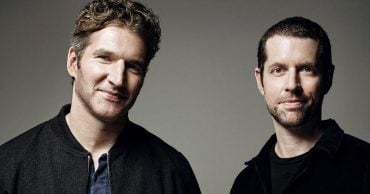 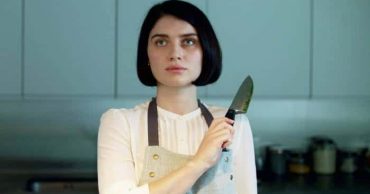 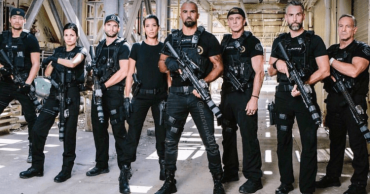 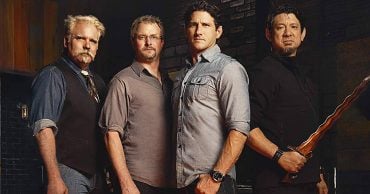