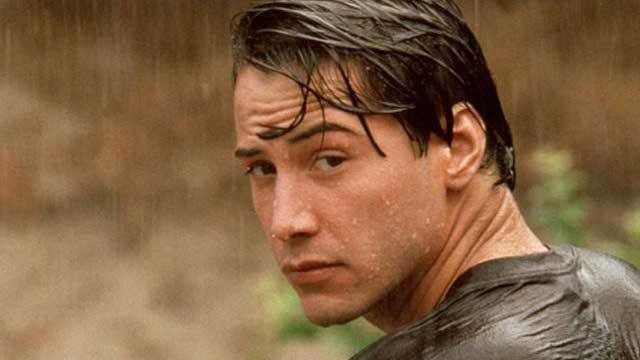 The Internet has a remarkable fondness of Keanu Reeves, though the exact reasons for this fondness are unclear. Sure, there are plenty of people who like his acting, as shown by the numerous successful movies that he has been involved with over the course of his career. However, there are also people who have complained about his inability to act, though to be fair, this particular viewpoints seems to have been more common in the past than in the present. Instead, a better explanation might be the near-universal perception of Reeves being a decent, upstanding person, which is the sort of thing that tends to endear people to others. However, it is also possible that there is no real comprehensible reason behind the Internet’s fondness for Keanu Reeves because sometimes, the Internet develops likes and dislikes based on random factors as much as anything else.

What Is One of the Latest Keanu Reeves Memes Out There?

Regardless, considering the Internet’s fondness for Keanu Reeves, it should come as no surprise to learn that there are a lot of memes about him floating out there. Some of these memes are rather odd, with an excellent example being the one being Reeves being a secret immortal. For those who are unfamiliar with it, it is fueled by the fact that Reeves doesn’t seem to have aged much over the course of his career, though it is unclear how serious the people who push it happen to be. Meanwhile, other memes can be no less strange, as shown by this latest example.

In short, the latest meme about Reeves is just about him doing things, as shown by a collection of photos of the actor with nothing else to tie them together. Examples of the photos range from Reeves feeding fish at a pond to Reeves talking with a homeless man on the streets. Still, considering the positive response, it seems clear that the Internet remains as fond of Reeves as ever. 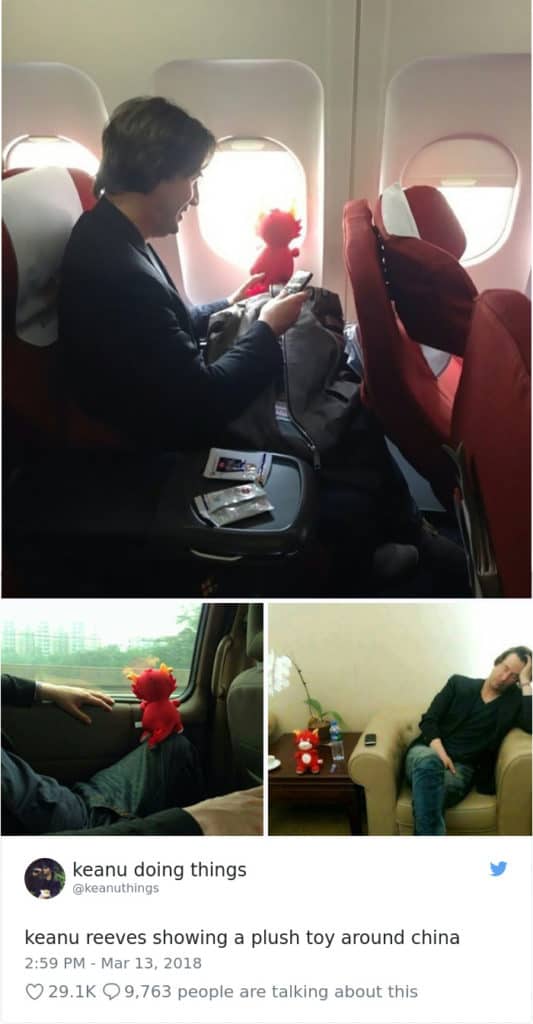 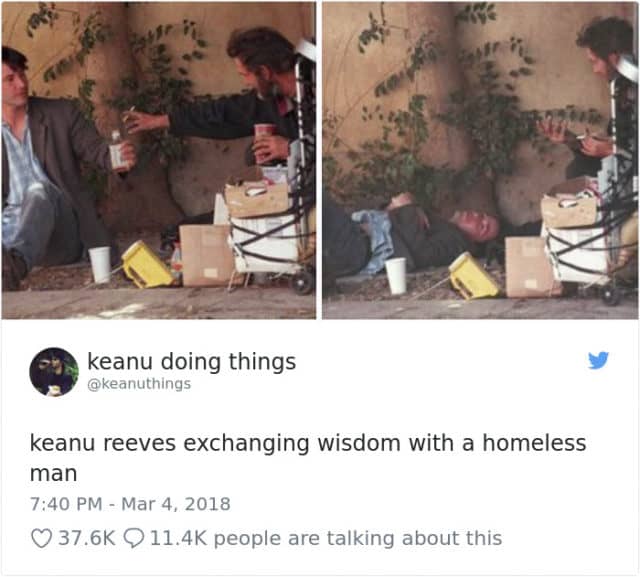 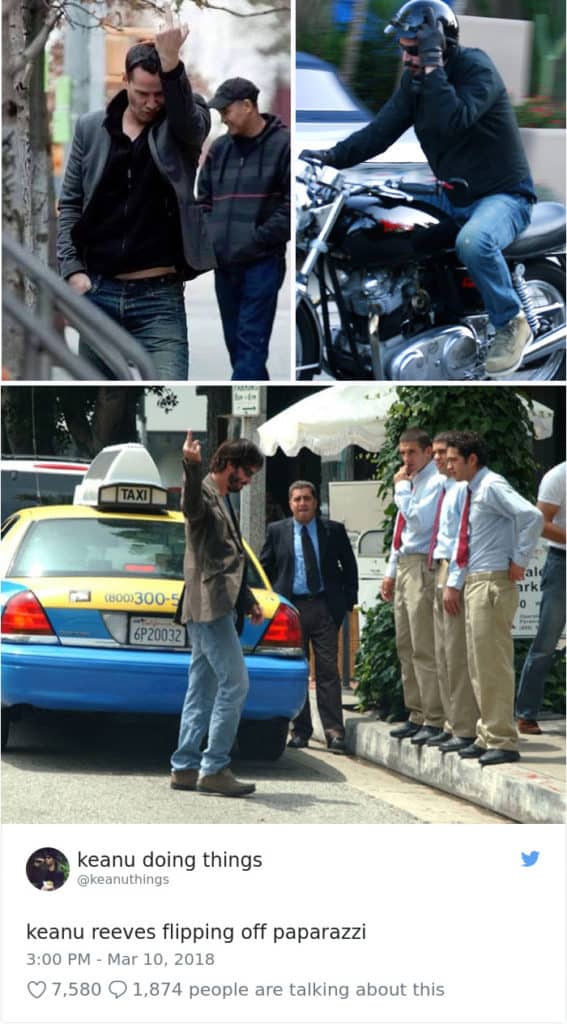 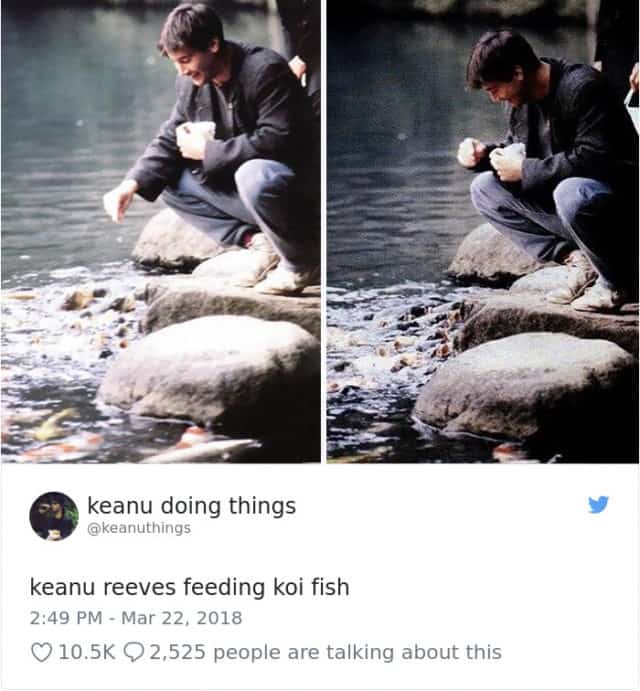 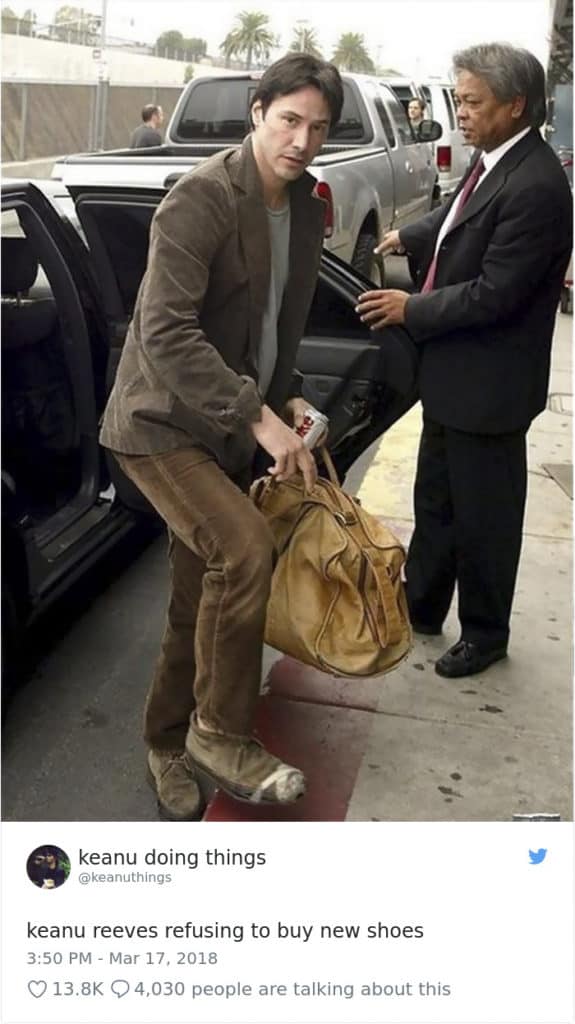 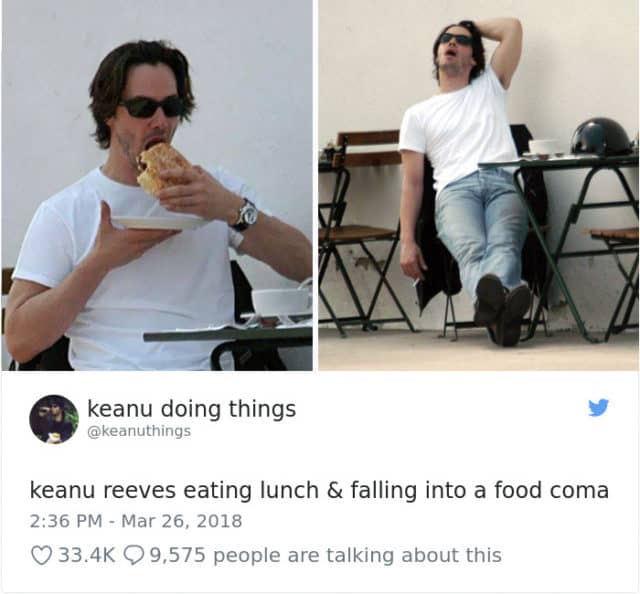 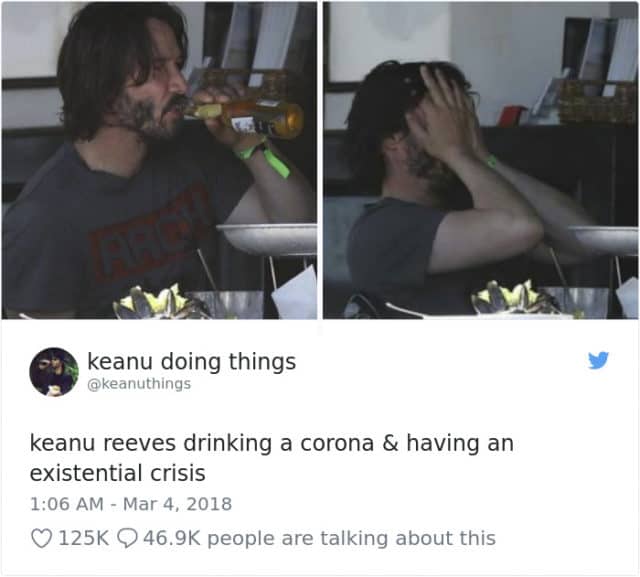 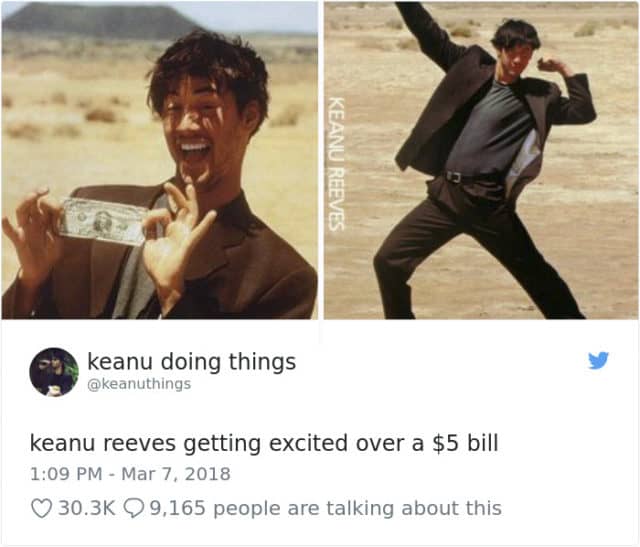 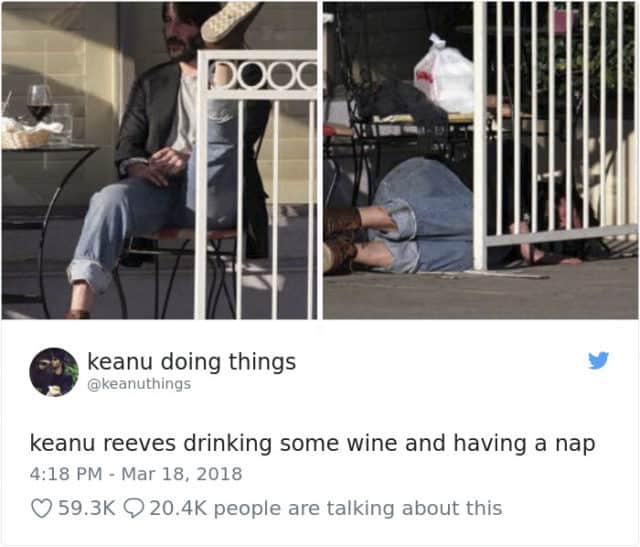 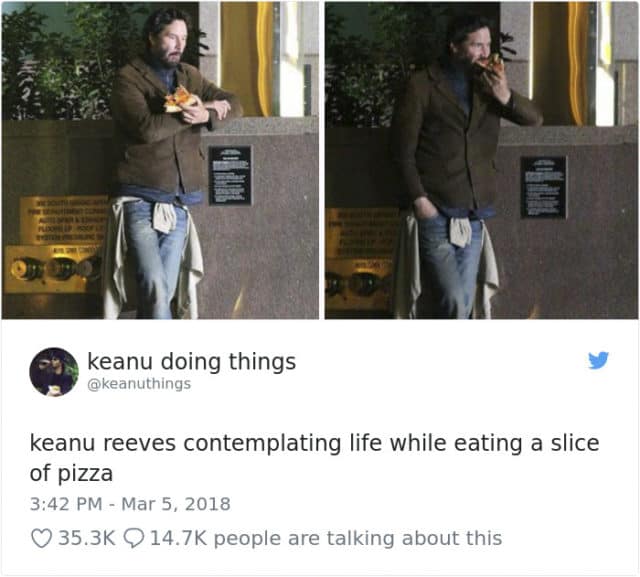 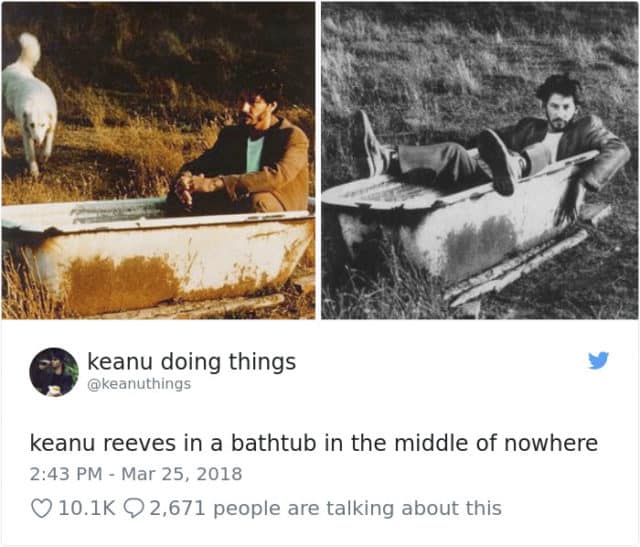 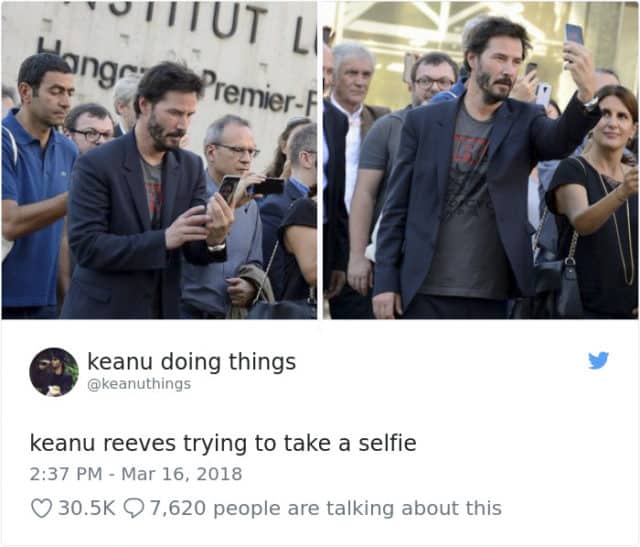 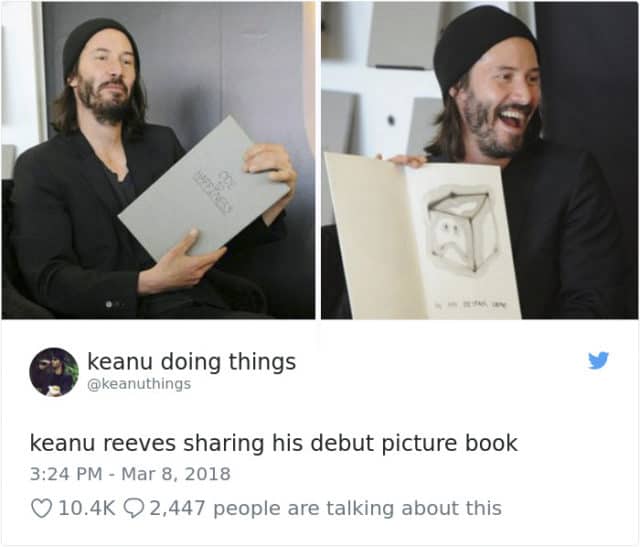 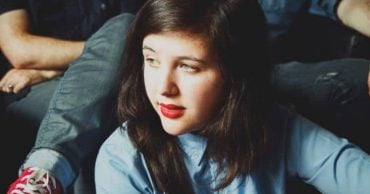 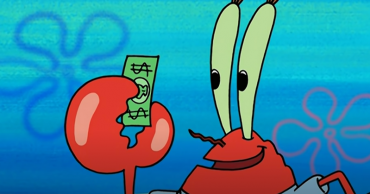 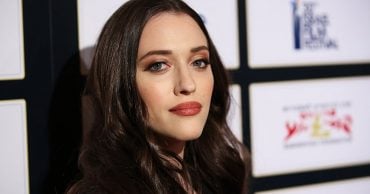 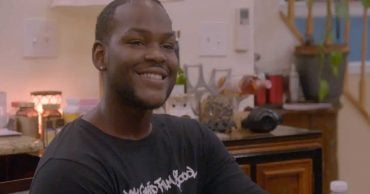 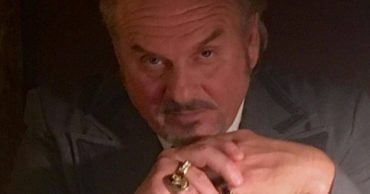