Home
Television
Infographic On the Evolution of the Power Rangers 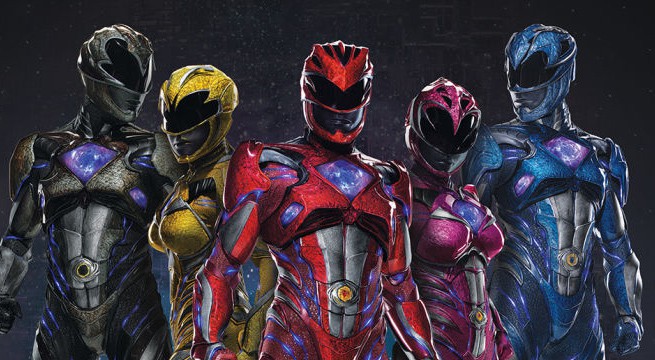 The Power Rangers were back in theaters earlier this year and the movie had some decent success.   It didn’t make people crazy and no one was offended too much by the new outfits.   All in all I’d say it did well but we’re not talking blockbuster here.  But one thing you can count on is that since the movie was profitable, it’s going to have a sequel.  Recently the film was released overseas where it’s doing extremely well.

While there’s no word on any kind of TV series coming up, there’s definitely some “Mighty Morphin” mania occurring in places like China right now.  In order to celebrate the revival of a film franchise that hasn’t seen the light of day in over 20 years, website Halloween Costumes decided to make an extremely detailed infographic about the evolution of the show as well as the characters and their outfits.

Of course we have it for you below.  Make sure you click on the photo for full size unless you have ridiculously good vision.