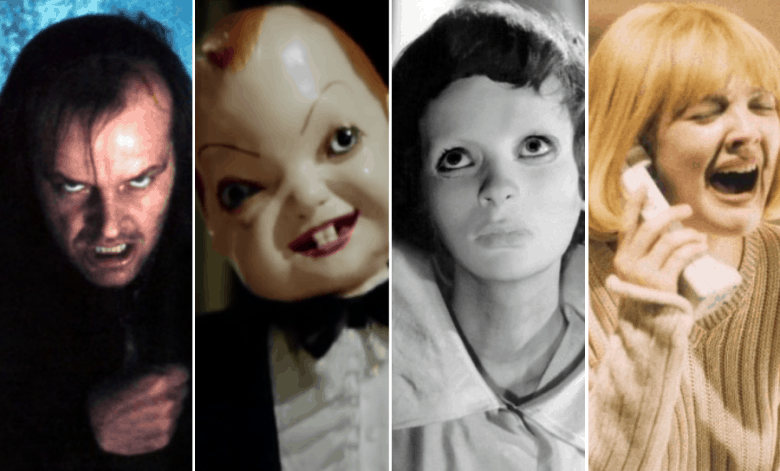 I love October.  The temperature finally starts to sink into its familiar, chilly pattern.  Pumpkin spice finally returns to store shelves.  And I finally have an excuse to watch all of my favorite horror movies. I mean, I was already watching them.  All of them.  All of the time.  Now I simply don’t have to justify it.

Another great thing about this time of year is that the increased focus on the horror genre means that everybody comes out with their list of favorites: old ones, recent ones, popular ones and obscure ones, ones you can stream and ones you have to hunt down.  Others do it.  I do it.  It’s pretty much everywhere these days.

Earlier this week, movie new outlet Indiewire polled their contributors and came up with a list of the 100 greatest horror movies of all time.  And the resulting hundred is a pretty remarkable feet.  It runs the full gamut of what the genre has to offer: from some of the oldest examples of spine-tingling cinema to some of its most recent chillers.  It has the usual suspects, yes, but also some genuine hidden gems that I’d wager very few people have even heard of before, let alone watched.  It has a classic spread of American to foreign films, or slow-burning scares to rapid-fire screams.  All in all, it’s a great list.

I’m particularly pleased by their inclusion of so many of the niche horrors I love, from the New French Extremity to Itallian gialli to classic 80’s slashers.  It’s not often that lists like this will seamlessly drift between things like Bay of Blood (1971) and Deep Red (1975) to High Tension (2003) and Trouble Every Day (2001), or to transition from something like Raw (2017) to things like A Nightmare on Elm Street (1984) and Scream (1996).  It includes works from Guillermo del Toro (The Devil’s Backbone, 2001), Alfred Hitchcock (Psycho, 1960) and Roman Polanski (Rosemary’s baby, 1968).

The movies run as far back as The Cabinet of Dr. Caligari (1920) to as recently as Suspiria (2018), a movie that hasn’t even hit theaters as of the list’s publication.  They even found room for recent feminist arthouse movies like The VVitch (2015) and Antichrist (2009) alongside J-Horror like Kuroneko (1968) and the underrated Pulse (2001).  Bonus points go for including what is probably my favorite genre entry of all time, Let the Right One In (2008). 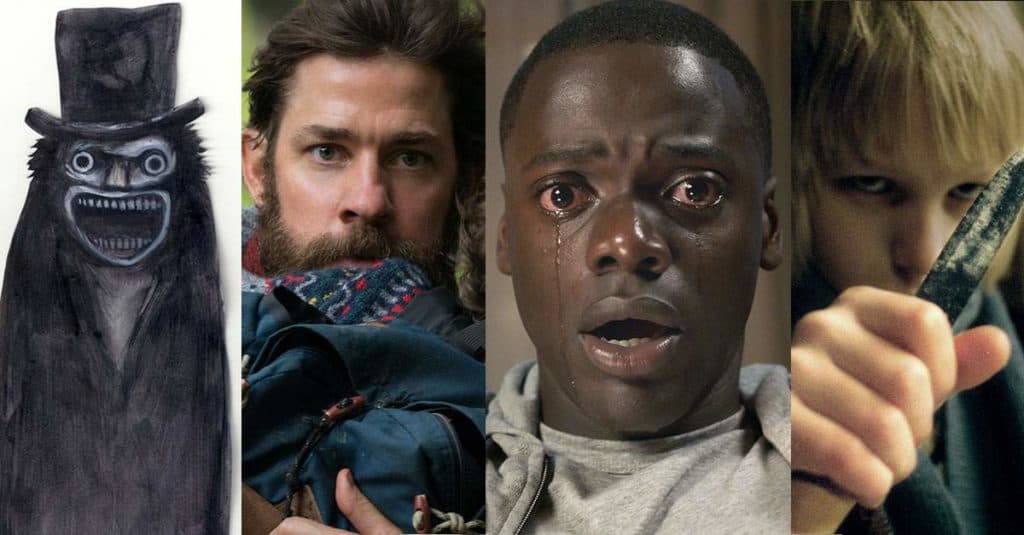 The list is, in short, amazing, both in terms of how incredibly diverse its entries are and in terms of just how excellent everything seems to be.  If I was to levy any real criticism at it, it would be for having such a “safe” and ultimately uninteresting set of top entries relative to the reckless abandon that the rest of the list was evidently crafted with.  While all fine films to be sure, the top three films — in order, The Shining (1980), The Texas Chainsaw Massacre (1974) and Rosemary’s Baby (1968) — can’t hold a candle to the three entries below them — The Exorcist (1973), Halloween (1978) and Psycho (1960).  Also, given the scope of what was on Indiewire’s radar, I can’t help but be disappointed by the lack of Kwaidan (1964), Hellraiser (1987), Ju-On: The Grudge (2002), Frontier(s) (2007), and Hereditary (2018).

Still, there’s little point quibbling over this or that exact film, or for what one film ranked higher than another.  If you’re looking for some great horror movies to dive into this month, you could hardly do better than Indiewire’s exceptional list.  It’s broad enough so that there’s something on here for everybody and deep enough that you can really fall down a few rabbit holes of amazing and obscure features.  Definitely check it out if your Netflix queue starts looking a bit light with Halloween fast approaching. 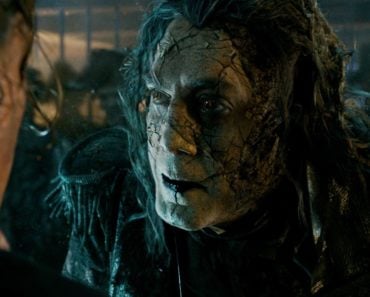 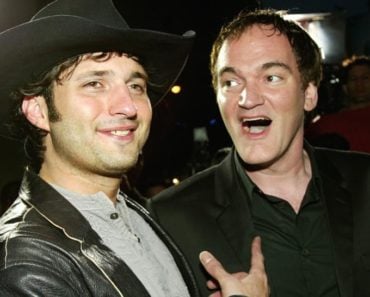 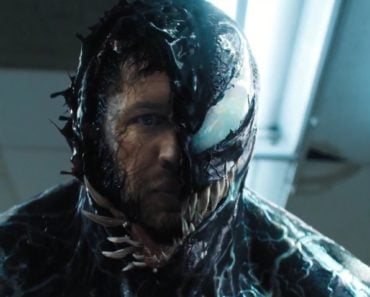 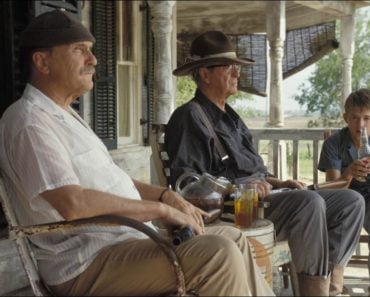 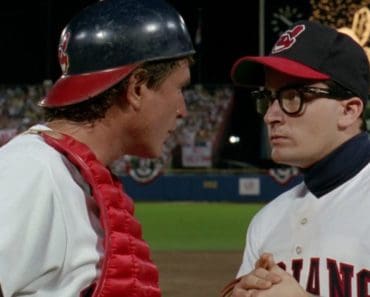 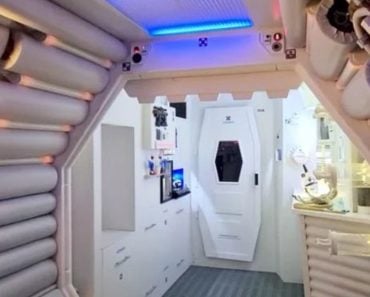