As I mentioned earlier this month, the horror prospects on Netflix are not quite as dire as they might appear, even (or, in fact, especially) for people following the comings and goings of movies on the streaming service month after month.  There are, in fact, still great horror movies to watch on Netflix. 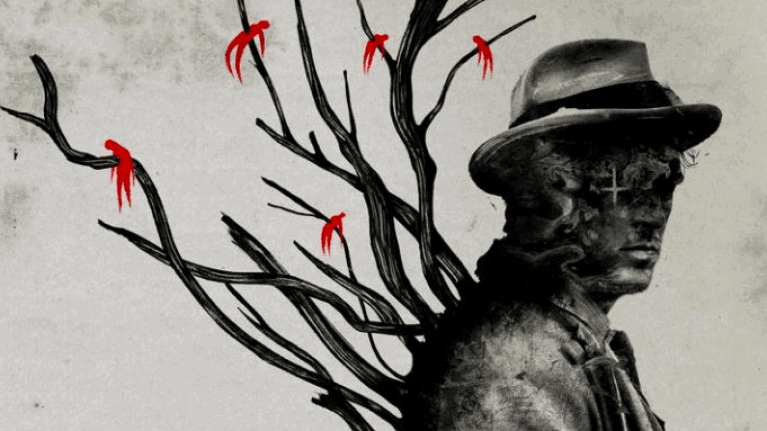 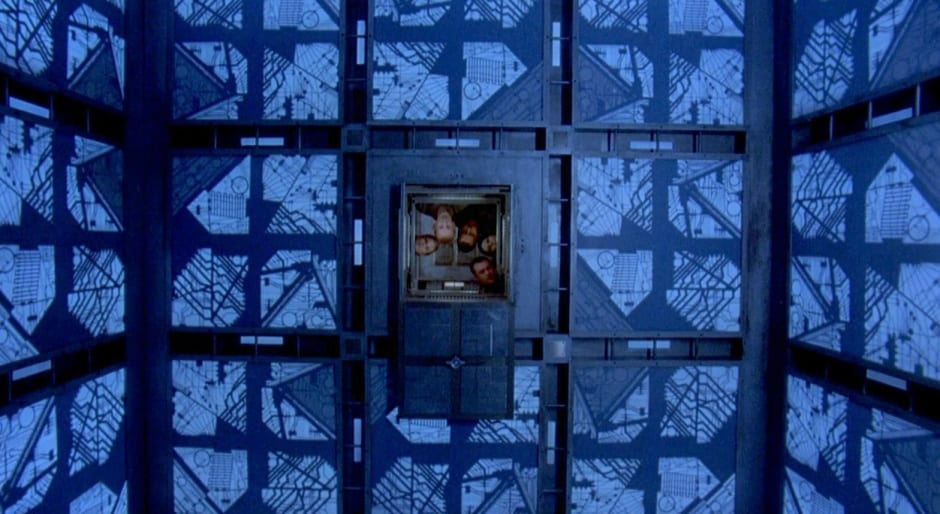 Cube (1997) — The problem with movies is that we so often over-complicate what should otherwise be a straight-forward premise.  Stripped-down, no-nonsense productions are rare and often looked-down upon, as if their worth is tied up with their budget or the filmmaker’s are somehow being lazy by just giving us exactly what they promised us.  Sometimes, though, that’s all you need, and all the added frills and extras would do nothing but get in the way of, say, a simple locked-door thriller.

Cube is one such film.  Despite its lofty, Kafkanesque story, the setups and payoffs are all quite simple: a group of strangers trapped in a labyrinthian maze, trying to escape.  It’s basically just Five Characters in Search of an Exit, only with boobytraps and explosive, Romeroesque character drama.  It is, in short, simplicity itself, executed with a master’s hand. 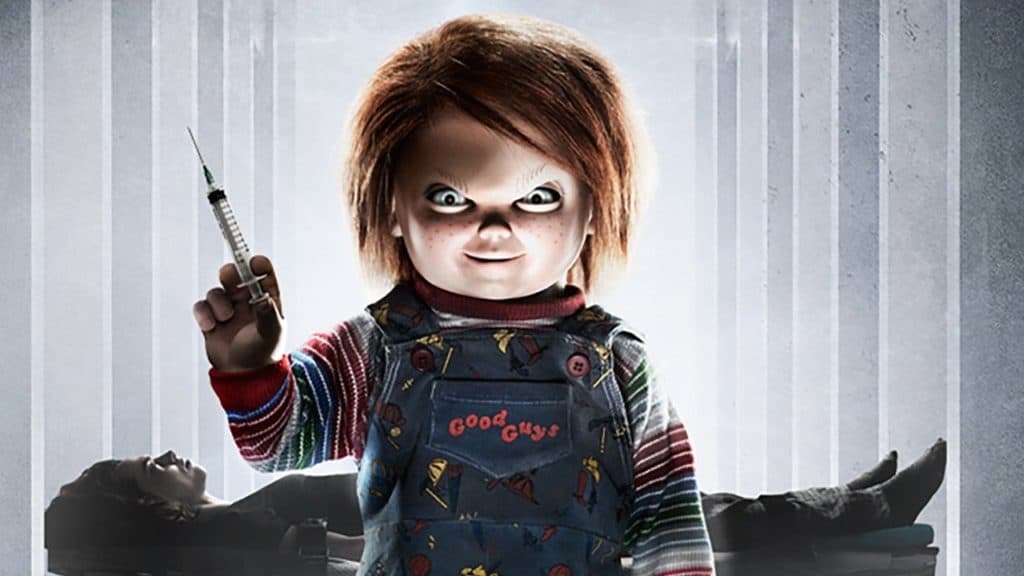 Cult of Chucky (2017) — I’ve said this before and I’ll say it again: the Child’s Play franchise is one of the best ongoing horror franchises in the business.  Sure, you sometimes have misfires like Seed of Chucky of Chucky (2005), but you also get things like Bride of Chucky (1997) to balance it out.  And, taken as a whole, the franchise has faired better than any of its contemporaries.  And after scaling down to straight-to-DVD releases, the franchise has found itself in the freedom that that undercover market allows for.  No longer having to worry about the MPAA or the added constraints inherent to bigger budgets, the horror-comedy franchise was able to return to its pure horror roots, and gave us the best versions of the killer doll movie we’ve ever seen. 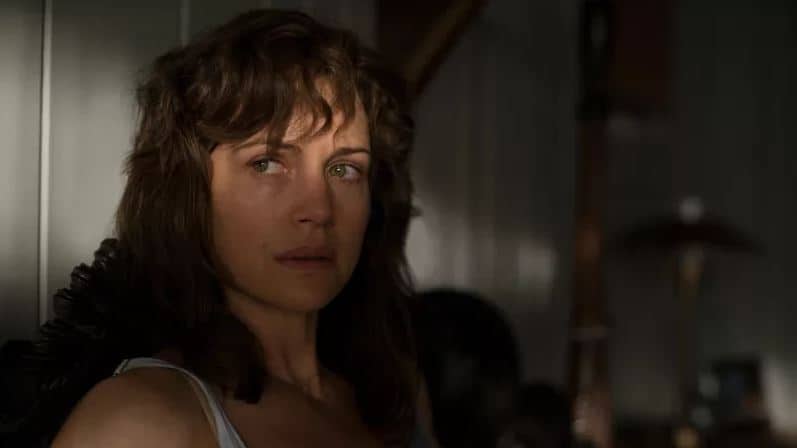 Gerald’s Game (2017) — With his prolific library of works to adapt and willingness to sell off the film rights to them at the drop of a hat, there has never been a shortage of Stephen King movies to choose from.  But recent years have been especially kind to the iconic scaremeister, with next year giving us no fewer than four adaptations of some of his most iconic stories.  While Gerald’s Game is not one of his better known tales, it is one of his most effectively crafted, and makes for no less effectively crafted film, this time brought to us by the great Mike Flanagan. 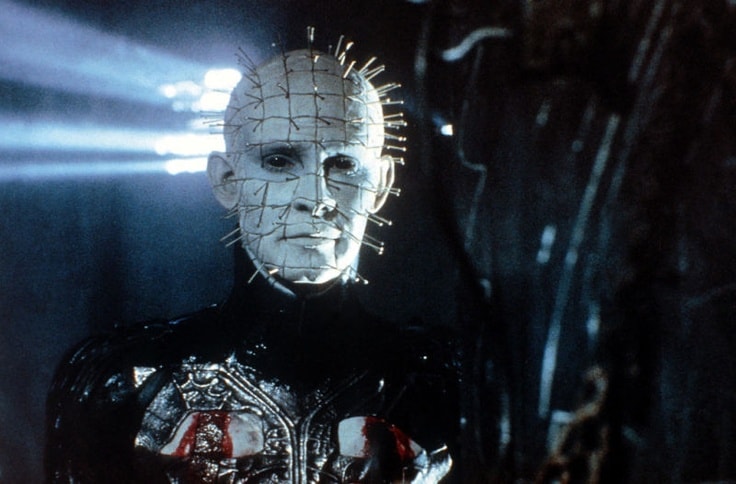 Hellraiser (1987) — I’m not entirely sure I’d call Hellraiser a slasher film.  Most do, it seems, emphasizing its iconic protagonist-killer, his bladed methods of dispatching his victims (in this case, hooked chained) and the decade it came from.  Despite all this, however, the label never really described what was actually going on in this twisted Clive Barker family drama.  Rather than focusing on cutting up teenage victims, Hellraiser is the desperately rare Lovecraftian horror film that’s been channeled through the cinematic pipeline: complete with alien Gods, monstrous theologians and existential terror far more devastating than anything physical.  In fact, Hellraiser is the reflexive go-to for such entertainments, and for good reason.  After all, it has such sights to show you… 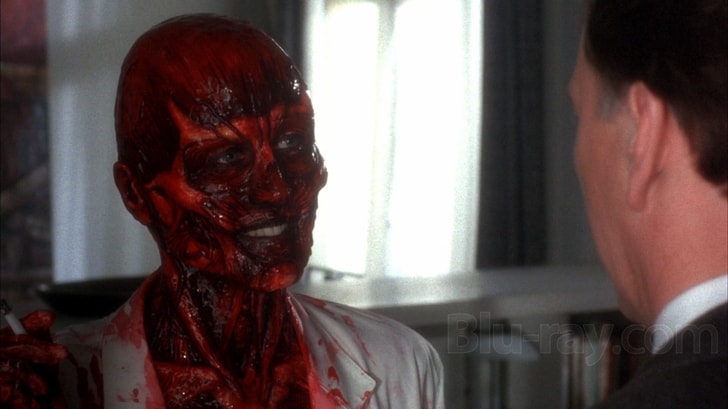 Hellbound: Hellraiser II (1988) — The Hellraiser sequels are an incredibly mixed bag that few people seem to love and nobody can 100% agree one which ones are the “good” ones.  The first movie’s great, of course.  The third movie makes raucous use of its much-expanded budget.  The fourth movie, Bloodlines, is a solid half of a good movie (with the other half set in space) and is worth checking out for the one-liners alone.  The next stretch of films is pretty terrible, although I do have a soft spot for Hellseeker.  Revelations is a Hell of a lot better than its reputation suggests (not to mention far better than it has any right to be) and this year’s Judgment was a fun twist on the franchise that was at least worth checking out for long-running fans of the series.

What little people can agree on, however, is that Hellbound is a beautiful, fascinating, grotesque film that is unquestionably the franchise’s syndicated high-point.  It has more in common with dark, old-school fairy tales than most other horror movies, and discovers a wonderful new villain in stepmother Julia (basically the dark and terrible queen from countless bedtime stories).  And with both it and its predecessor streamable from the comfort of your living room, there’s no reason not to make this a Halloween double-feature.