Home
Movies
The Nameless Horror at the Box Office 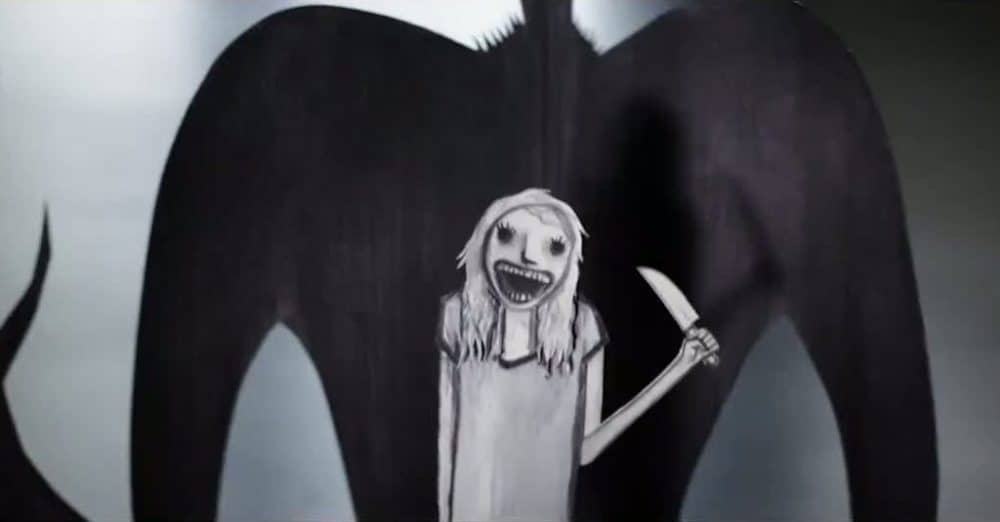 It’s rare that we can tell what’s going on right in front of our faces when we’re engaging with it in-the-moment.  This is true in cinema just as it is true in life.

One of my favorite tidbits of film history is that during the heyday of Film Noir — gritty, hardboiled detective stories with killer femme fatales and grimy, bourbon-soaked shootouts in the crooked alleyways of some nameless city by the bay — nobody actually thought of themselves as working as a part of any kind of movement, or in any particular genre.  These were B-movies made with B-talent on an accelerated production schedule for the singular purpose of earning a paycheck.  The filmmakers didn’t think that they were doing anything special or even particularly noteworthy.  In the moment, it was actually pretty safe to say that nobody really cared about their tawdry, second-billed picture, nor would they remember it come Monday.  They were filler: something expected but not entirely wanted. 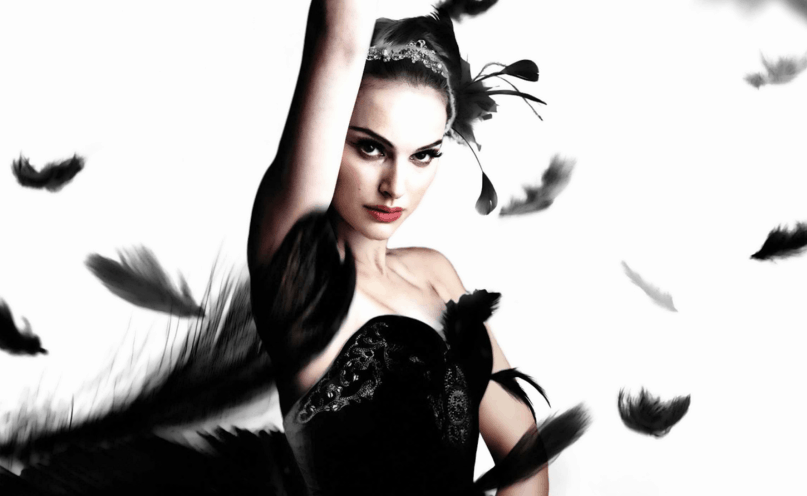 It wasn’t until the French got a hold of these pictures after the WWII ban on imported films was lifted (a consequence of German occupation during the war) that they, with both a fresh set of eyes and a fresh perspective, noticed the obvious patterns etched across and among these films.  They saw movies worth more than all the A-pictures of the same period and gave these black-toned features their now ubiquitous name (“film noir” literally translating as “black film”).

When I was studying film as an undergrad, I ended up taking a horror film class.  Mid-way through the semester, our professor decided that she wanted to show us something new and different, something of-the-moment that stood out among the more typical genre fair coming out in the here-and-now.  It didn’t have a name, then, but the “interesting things happening in horror right now” that she was referring to was an arthouse French horror movement now referred to as the New French Extremity.  The movie that she showed us was Frontier(s) (2007). 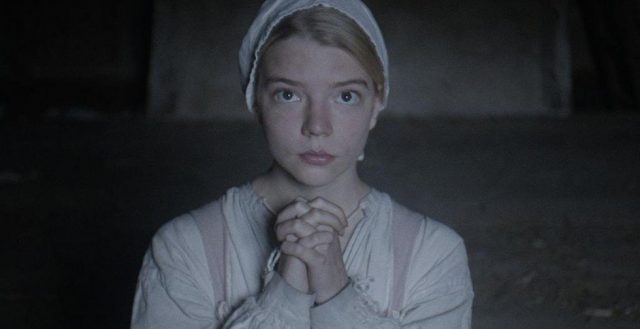 From our blurred perspective in the thick of this momentous occurrence in the very genre we were studying, it wasn’t seen as a movement.  It was seen as a novelty: notable in its strangeness, and maybe worth looking into, but nothing connected to the likes of High Tension (2003), Them (2006), Inside (2007) and Martyrs (2008) except by some fluke happenstance of nationality.  In fact, we were so blind to it at the time that Takashi Miike’s The Happiness of the Katakuris (2001) was lumped directly in with it instead of the ones that actually connected to it.

I find myself increasingly convinced that the same thing is happening again, in-the-here-and-now: a new movement surging its way through the annals of horror cinema and we’re too close to the thing to fully appreciate it as of yet.  Just like that “interesting thing happening in horror right now,” we’re now getting the rough semblance of what’s happening right now around us.

It started, near as I can tell, with 2009’s Antichrist: an arthouse horror film by historically inaccessible Danish director Lars von Trier.  Starring Willem Dafoe and Charlotte Gainsbourg as a couple reeling from the recent death of their infant son, Dafoe’s psychotherapist character (He) breaks the ethical standards of his profession by treating his own wife (She).  After forcibly de-medicating her, he discovers that her crippling anxiety and fearfulness are rooted in the rustic cabin she once retreated to in order to write her thesis and convinces her to undergo immersion therapy: that is, retreating with him back to that isolated cabin to deal with her fears head-on.

The film directly locks horns with such hot-button issues as feminism, sexual dynamics and the overbearing influence of the patriarchy (past and present) on contemporary life (and especially womanhood).  It is intensely graphic in its violence (not unlike the New French Extremity) and at times deeply uncomfortable to watch.  But, looking back on it now, those were the elements that would begin defining this celebrated vein in English-language horror cinema: arthouse aesthetics and an unapologetically feminist outlook. 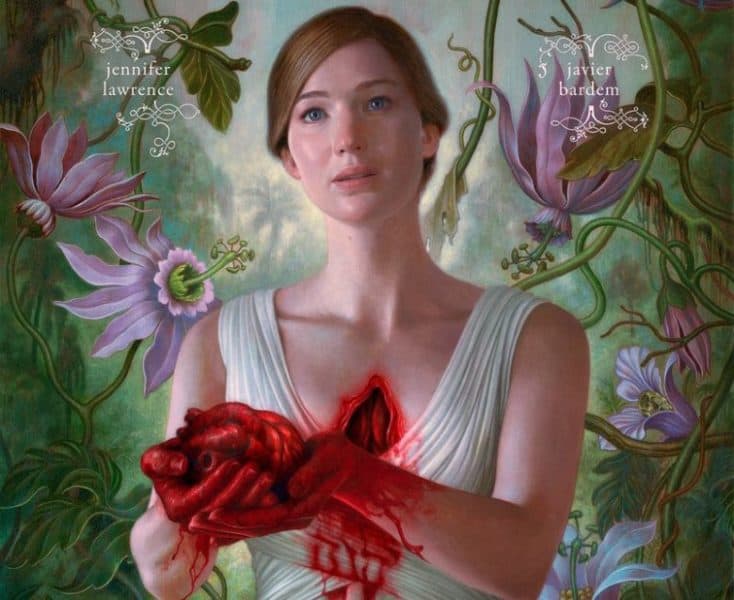 Over the course of the last decade, this trend of arthouse feminist horror continued inundate the box office, with its numbers often being listed among the year’s very best film (horror or otherwise).  And although to document and deconstruct them all would take significantly more space and time than I have to devote to it here, this movement at least includes Jennifer’s Body (2009), Black Swan (2010), The Babadook (2014), It Follows (2015), The VVitch: A New England Folktale (2015), The Autopsy of Jane Doe (2016), The Neon Demon (2016), Mother! (2017) and this year’s own Hereditary (2018).  The trend likely includes recent rape-revenge entry Revenge (2018) and has even flirted with more commercial-leaning films like Don’t Breathe (2016) (with its third act body horror twist) and Light’s Out (2016) (which plays out like a mainstream retelling of The Babadook).

There is, of course, another commonality trending through these films: witches.  More particularly, it is witches as reappropriated feminist icons.  Witchcraft was what resurrected Jennifer’s Body‘s title character as a Succubus.  It’s right there in the title to The VVitch.  It’s a plot point that The Autopsy of Jane Doe builds to over the course of its entire runtime and comes in adjacent to Hereditary‘s cult-centered climax (if, of course, you choose to take the climax literally).

It’s a subject that doubtless deserves more exploration that my thousand-or-so word musings can afford, and it certainly requires greater critical distance than anybody is currently able to provide (especially when you consider that Alexandra West’s Films of the New French Extremity, unquestionably the as-of-yet definitive text on that subject, came out years after that movement ended).  For now, at least, it’s something to keep in mind the next time you go to the movie theater or pop a recent spine-tingler on to watch.  Remember, something interesting is happening in horror right now.