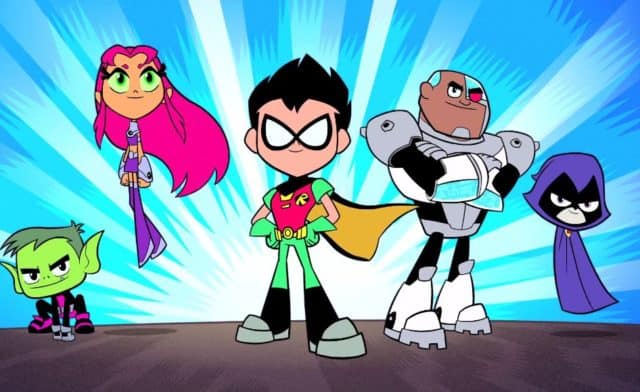 Teen Titans Go! is an American cartoon series meant for kids that has been broadcast on the Cartoon Network since 2013. Like its name suggests, it is a spinoff of the previous Teen Titans series that ran from 2003 to 2006, which in turn, was based on the DC superhero team of the same name. However, there are some significant differences between Teen Titans Go! and its predecessor, which makes its recent milestone that much more impressive when put into perspective.

Recently, Teen Titans Go! had its 200th episode, which is a huge step for the series even though each episode has a run-time of 11 minutes. This is in addition to the fact that it will be having a movie released in 2018 as well, which should serve as indisputable proof that the series possesses a lot more staying power than what its critics had expected when it started up.

As for the 200th episode, interested individuals should know that it was called “The Self-Indulgent 200th Episode Spectacular.” It consisted of the line-up being faced with the disappearance of their world, which results in them meeting their creators, Aaron Horvath and Michael Jelenic, who are the developers for the series. The concept might seem rather out there, but considering the rest of the series, it is not that much of a stand-out, if at all.

Why Is This So Impressive?

The staying power of Teen Titans Go! is even more impressive because a lot of the fans of the previous series hated it when it started up, which tends to be a rather serious problem for spinoffs. After all, the natural viewer base for a spinoff derives in significant part from the viewer base for the parent series, meaning that a spinoff hated by the fans of the parent series is essentially competing with a handicap. As for why a significant segment of Teen Titans fans hated Teen Titans Go!, the answer can be found in the fact that the two series are very different in nature.

Regardless, the fact that Teen Titans Go! has managed to reach its 200th episode in spite of the hostility of a significant percentage of the viewers of the parent series should be seen as a credit to it. After all, it shows that it has managed to find an audience in spite of the handicaps under which it was operating, which is an impressive accomplishment no matter what kind of series it might be. As for fans of Teen Titans Go!, they are sure to be pleased by the fact that they can expect not just new episodes of the series but also a movie to continue coming out in the near future.