Home
Movies
Is It Illegal to Watch Bootleg Movies Online? 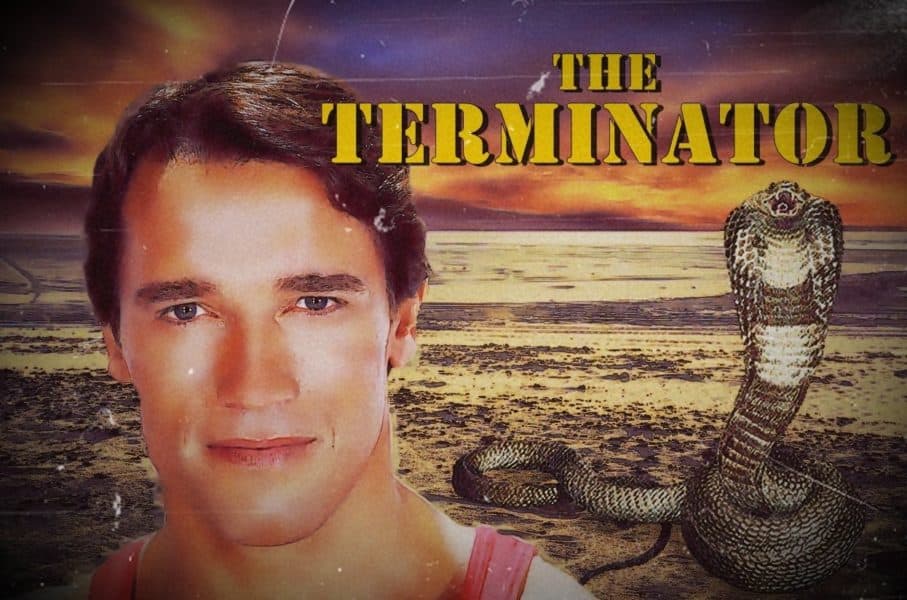 Bootleg movies have been a serious problem for the movie industry for some time. However, it is becoming more and more serious because it has become easier than ever to bootleg movies. After all, bootleggers used to have to create physical copies of bootleg movies before selling them to interested individuals through physical channels. Nowadays, bootleg movies can be accessed through the Internet, which has enabled a wide range of people to communicate with one another in a more effective and efficient manner than otherwise possible. Unfortunately for the movie industry, this has created new challenges that it has not been able to overcome in a satisfactory manner for it.

Is It Illegal to Watch Bootleg Movies Online?

First and foremost, there can be no doubt about the fact that “sharing” bootleg movies between people via torrent services is illegal as well. For proof, look no further than the number of people who have been sued for doing so.

Unfortunately for the movie industry, torrenting has become less and less important as a means of “sharing” bootleg movies. For reference, torrenting takes up something along the lines of 5 percent of traffic in North America in recent times, which is a huge fall from previous periods in which it would take up something along the lines of a full third of said traffic a decade ago. Instead, more traffic is now going towards streaming websites. In some cases, such websites are legitimate, with examples including but not limited to Netflix, Hulu, and Amazon Videos. In other cases, such websites have not received the permission of the rights-holders to post their content, but receive a huge volume of traffic anyways.

Due to this, the movie industry has encountered a new problem. Simply put, illegitimate streaming websites can be stopped with relative convenience when they are located in certain countries that are either home to the rights-holder or have laws that are favorable towards them. However, shutting them down can become much more complicated when they are situated elsewhere, thus creating barriers for the movie industry. Furthermore, the movie industry has a much harder time going after the people who visit such websites for the simple reason that they can’t find out who is visiting them unless they have the records of the websites’ owners, meaning that it is much more difficult for them to do so compared to people who use torrenting services.

For that matter, even if the movie industry knew who was watching bootleg movies through illegitimate streaming websites, it is unclear whether that would actually be illegal. Certainly, there are laws that can be interpreted to support a case, but the problem is that streaming is new enough that the laws haven’t caught up to the reality of the situation. As a result, there are plenty of places where the law can be interpreted to mean that watching bootleg movies through illegitimate streaming websites. One excellent example is Canada, where it can be argued that watching bootleg movies through illegitimate streaming websites isn’t illegal because it isn’t creating a permanent but rather a temporary copy of said material. Still, it is important to note that the law is changing on a constant basis, meaning that it will be interesting to see how it changes in the time to come while undergoing pressure from a wide range of stakeholders.

As for ethics, well, suffice to say that the situation is pretty clear. Bootlegging movies might not be a particular egregious example of stealing from the rights-holders, but it is nonetheless an example of stealing that will have a harmful effect on them. There are situations in which stealing can be justifiable from an ethical perspective, with the classic example being someone who needs to steal food if they want to continue to live. However, there isn’t any reasonable way to argue that movies are anywhere near as crucial for sustaining human existence as food of all things, meaning that there is not a relevant path in this particular case.

Regardless, people will continue to watch bootleg movies for the time being. The movie industry has had some success in combating such efforts over time, but the fact that new technologies are being introduced on a constant basis suggests that the struggle against bootlegging movies will be a serious one for them for the foreseeable future.