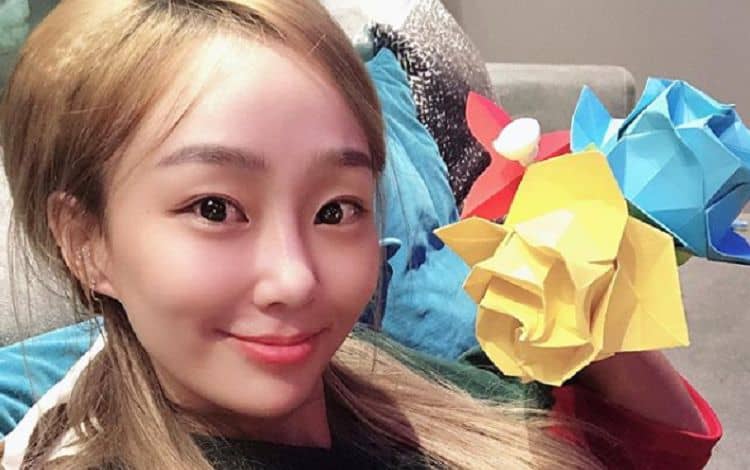 If you don’t know much about K-Pop then you might not know all that much about Hyolyn since she’s one of a large number of rising stars whose name has been gaining notice over the years since she started up back in 2010. The pop star has been climbing the ranks steadily enough to be counted as a talented and very skilled young woman but it also seems as though she might have sparked a bit of controversy along the way. As a lot of people know musicians aren’t always as squeaky clean as some would like to believe but whatever Hyolyn has done it doesn’t seem as horrible as anything we might imagine. As K-Pop continues to make a splash in America it might be that more and more people will start recognizing who she is and what she does, but for now she’s still pretty big in her own country.

Here are a few things about Hyolyn you might not have known about.

10. Growing up she was a rather sickly child for a good part of her life.

She was born with a defect in her liver that caused the bile ducts to be abnormally narrow, which is detrimental to a person’s health for obvious reasons. As she grew up this required multiple surgeries and caused her to be rather frail at times. Thankfully she outgrew this eventually as the surgeries helped.

9. She picked up auditions on her own when she was younger.

It seems that there was no one around to take her to auditions for singing and dancing so she signed herself up and found her way to each competition. It also seems that she did rather good since a lot of people started paying attention.

8. So far she’s been nominated for a lot of awards but hasn’t won any yet.

Nominations can definitely keep you hungry and wanting to succeed since it means that someone is noticing what you’re doing and thinks that you deserve the chance to win something and be validated for your work.

Hyolyn has a couple million followers which is a good thing if her career wants to keep going. This is far more effective than word of mouth at this point since we’re living in a very technological age where word of mouth is still useful, but can be even more so when making good use of technology.

6. Hyolyn was accused of bullying by another young woman.

Despite the very positive image she seems to show now it would sound as though Hyolyn wasn’t a truly model citizen only three years back since it sounds like someone is accusing her of bullying and just being plain nasty. While it’s not entirely hard to validate or dispute such a claim it does seem to indicate that someone out there doesn’t like her all that much.

5. One of her stage outfits was deemed very inappropriate.

Apparently a one-piece she was wearing was deemed inappropriate because it showed too much of her backside during a performance. While it’s typically nice to see singers covered up just enough for decency it’s also very obvious that some audiences have different ideas of what’s decent and what’s not. After all in America some outfits seem as though they’re about ready to fly off the performers with a simple wrong movement.

4. Her net worth is pretty impressive.

Hyolyn is worth a good chunk of change and has been cashing in on her popularity for close to a decade now. It would seem that she’s found a way to make her net worth climb in ways that some might not have expected but many are no doubt a little envious of.

Looking at her pictures and the manner by which she keeps her career on track one can tell that she’s very focused and dedicated to what she’s doing and is bound to keep her eyes on the prize so to speak when it comes time to get to work.

For a singer she’s getting to the point when being well-established is of great importance but versatility is still equally important since she needs to be able to switch it up every now and then to keep her fans interested.

1. Her first solo tour is going to start soon.

In fact her first solo tour since leaving the group she became famous with is going to be happening on March 29th. One has to wonder how well she’s going to do on her own and if she’ll continue solo once she discovers what it’s like or if she’ll eventually find a new group or try to get back with her old one.

If K-Pop ever gets that big in America she could be a well-known name that gets passed around.