Home
Television
How Do Netflix Subscribers Feel about “Shuffle Play” So Far? 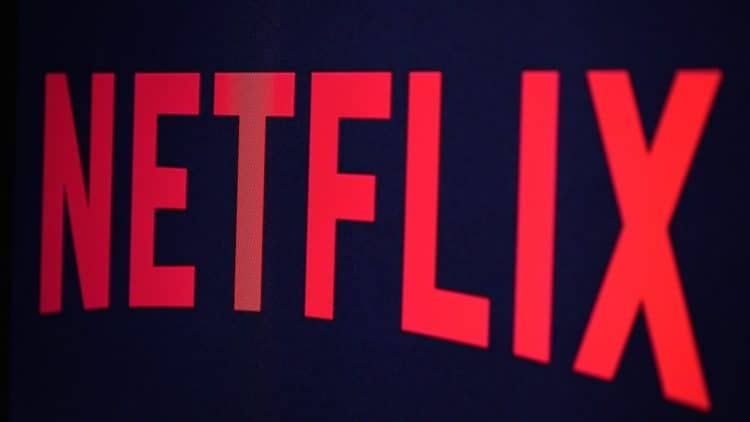 Apparently ‘way back’ in the 80s it was a lot easier to just plug a tape into the VCR and enjoy an evening, but as many people would go on to say it was more limited than anything since with Netflix everything we want is just a few clicks away, and if we set things up just right, it’s still just a few clicks away with the maximum entertainment we want at our fingertips. When it comes to operating Netflix though there are so many options that it actually feels more difficult than just plugging a VHS into the VCR after making sure everything is connected. How in the world did that happen? A lot of folks will claim that the various options make for a better experience and that since one can now watch movies and TV shows using the same streaming network that it’s easier, and they’re not entirely wrong. Plus, the shuffle play option on Netflix is part of what makes it a little more random and definitely enjoyable. The shuffle function definitely takes away the need to sit there and make a decision based on what you and anyone else wants to watch since it can pick at random any show or movie that might be related to your preferences that have been noted as you’ve been watching.

In other words, your preferences kind of determine just which shows and movies you’ll find on a randomized list that will be made available to you when it’s desired. The whole random nature of shuffle play is great for those that get tired of poring through movies and shows and just want to watch something, but it’s not perfect. One has to think about what might happen if they’re directed to a movie or show that they don’t care to watch, or if they still can’t make a decision based on the random titles that are flashed across the screen continuously. This is the time when a lot of people might say ‘back in my day’ and start extolling the virtues of video stores and the ability to actually pick out a movie that everyone will like and live with it, but as you can guess, a lot of people today would just roll their eyes in exasperation. In an era where we have hundreds and possibly thousands of titles at our disposal with just a few clicks, it’s not much of a wonder why some people would think that settling for one or two movies isn’t even close to being enough. Some folks actually set up entire lists that are made up of hundreds of hours of entertainment that they’ll get to eventually and will, sometimes, watch over the course of a weekend depending on the length of the series since some folks get so into the material that they don’t want to stop watching. Shuffle play can help out with this in a big way, so long as a person is willing to just sit there and be entertained by pretty much whatever comes along. Depending on your preferences it could make for a day and night that’s filled with entertainment that the average person might not want to step away from.

These days the streaming networks are pretty much the way of the future as many would see it, but at the same time, they’re replacing movie theaters, slowly but surely, and furthering the idea that people are becoming slaves to their many devices. Granted, it’s easy to turn off a movie or a TV show and remember that there’s a world out there to be continually experienced and explored, but the enticing nature of the streaming network manages to get a lot of people to simply sit and veg out. With new and increasingly useful functions it’s not much of a wonder why Netflix is so prized by many since to be certain it paved the way for a lot of the networks that have emerged in recent years, especially those that are trying their best to depose it. In a big way, it’s easy to think that Netflix is the giant of the industry that’s ready to take on all challengers, but as it continues to diversify and to increase the efficiency of its site it’s a good bet that other sites are going to continue to try to undermine it in a number of different ways. Whether it will ever be toppled or not is hard to say, but it’s been changing and evolving rapidly enough to keep itself on top at this time, and with so many viewers continuing to support the platform, it’s easy to think that Netflix will continue to rule in the streaming wars, especially since it’s become so much easier for subscribers to use over the years.