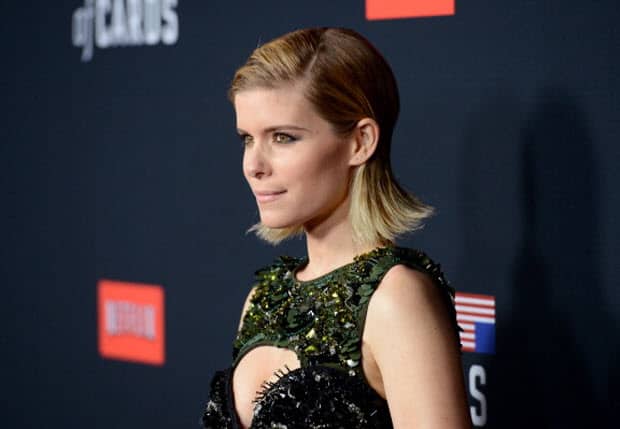 When House of Cards premiered for Netflix in 2013, it was a groundbreaking event for television. Though it was not exactly the streaming service’s very first original series, House of Cards would become its launching device into the competitive field of television programming. And while most critics and viewers found more to love in Orange is the New Black, which premiered months after House of Cards, this political drama still stands as the flagship Netflix title – the one it wants to represent its brand and identity and the one it wants to build around. There were some pretty glaring narrative flaws in House of Cards‘ first season (the technical stuff, however, was pretty marvelous and the name recognition – Kevin Spacey and David Fincher, first and foremost – was equally impressive). Those flaws aren’t exactly absent in the early-going of the second season, but they’ve been addressed to some degrees. So, even though this still isn’t the standout prestige drama that it thinks it is, it’s an undeniably improved version of its former self. Anyone who enjoyed the first season of House of Cards ought to jump back into it for its second season immediately.

That all starts with Kevin Spacey as Frank Underwood. Spacey’s hammy performance makes House of Cards immediately accessible and fun. This year, Frank gets much more influence as the V.P., giving him more people to use and abuse. There’s still the major problem of Frank being too smart and too good at what he does – no one really presents meaningful conflict for him for very long, including Raymond Tusk – but it looks like that’s just something House of Cards is not going to give up on.

The biggest shock in these first three episodes is how Frank deals with Zoe in the season premiere. Peter Russo’s death in the first season was a heck of a surprise, but the show did a good job of building up to it and convincing us that Frank would actually do something like that. Zoe’s murder is a much, much bigger surprise, but that convincing isn’t quite entirely there. The sequence has a very dreamlike quality to it, and it’s harder to believe Frank would murder someone in cold blood like that or that the minuscule margin for error  wouldn’t be a problem. That said, it’s a great scene in the moment for both Spacey and Kate Mara, and it makes the final scene of the first episode all the more delicious as Frank finally turns to the camera and says he hasn’t forgotten about us. It’s not only a moment of self-awareness but a meta-comment about using the fourth wall as a device – something that many people were ambivalent about or against last year. It won’t sway any of the naysayers, but addressing criticisms in moderation like this is a really intelligent way of showing that the creative team isn’t oblivious.

Besides Spacey, the rest of the cast is still doing some pretty good work. Based on these three episodes alone, Robin Wright’s Claire Underwood is once again being under-served, but the seeds of change have been planted, making it rather unlikely she’ll be lost in House of Cards this season like she was last year. Picking up where Zoe left off, Lucas is still around and investigating Frank as best as he can without drawing attention to himself. By the end of these episodes, he’s in direct contact with a hacker named Hieronymus Bot, who has a distaste for authority. Zoe’s character was at her most interesting when she was working with Frank for their mutual benefit. It’s hard to say how effective Lucas is going to be, even with an elite hacker’s help, in creating some kind of interesting B-story for House of Cards to follow that is built around exposing its main character. Even though just having a series based around Frank’s manipulation might not be enough, the conspiracy theory side of things is still kind of weak and the characters taking part in it suffer because of that. Rachel, however, is a more interesting case this time around. It’s surprising that Christina isn’t the character through which we experience the effects of all the horrible things that go undiscovered in House of Cards, but it gives Rachel a much higher ceiling as a character. Rather than just being subjected to Doug’s intimidation, Rachel is given real avenues through which to experience her guilt. In many ways, I kind of wish she isn’t dragged back into the main plot in some forceful way, which seems like the thing House of Cards is most likely to do. Having a peripheral character that serves as a moral litmus test might be heavy-handed, but it can also be effective.

And House of Cards is no stranger to being heavy-handed. In some ways, that’s part of its charm. It doesn’t go the route of subtlety, because that doesn’t really fit in with who Frank is and what he does. On the other hand, for viewers who found the expository nature of the series or its ridiculous moments of pointing to the metaphors it was trying to create with both hands a little frustrating, those are still big parts of how House of Cards is telling its story in the early stages of its second season. Again, though, this is a season on a noticeable upward trajectory compared to its first. Some of the more nagging aspects have been dealt with. New blood has been injected (Molly Parker joins the main cast as Jackie, but her position in the season isn’t quite clear at this stage). And rather than trying to branch out and take risks, the series has embraced its strengths in a way that is just as respectable. Although the series went out to pick up a few awards last year, it still felt like the buzz around it died off shortly after its release. The way to overcome that isn’t by having the prettiest looking show or the show with the most star power – it’s by making the story as engaging and interesting as possible. Although these three episodes don’t represent a significant improvement in that regard, they raise the stakes and open the floor for that possibility. 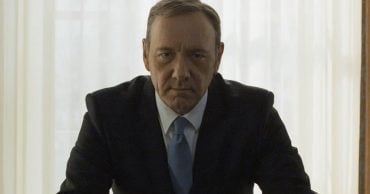 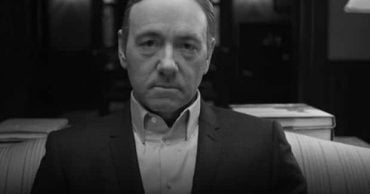 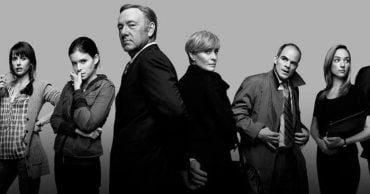 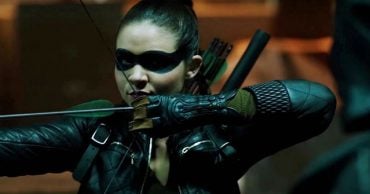 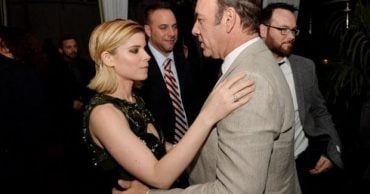 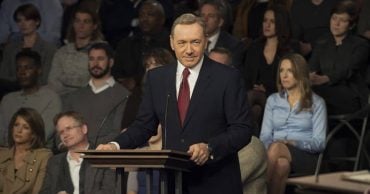 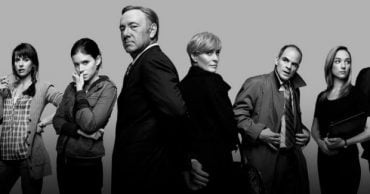 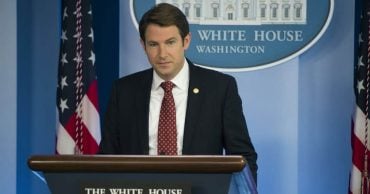 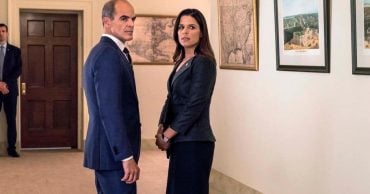 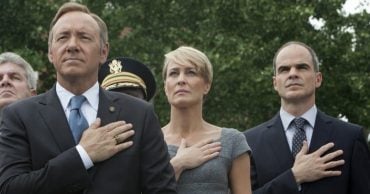 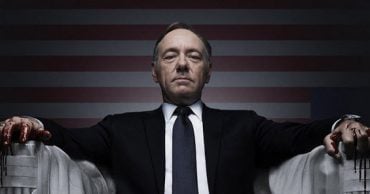 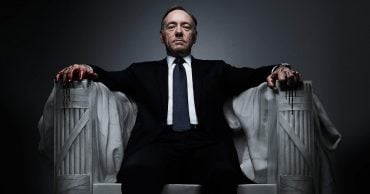 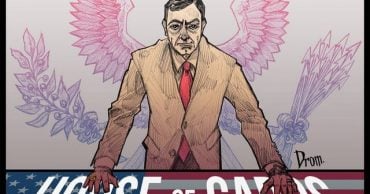 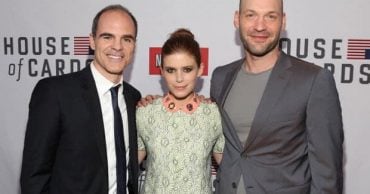 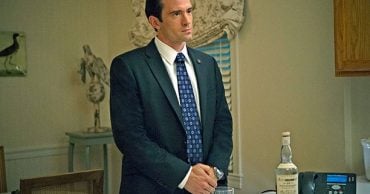 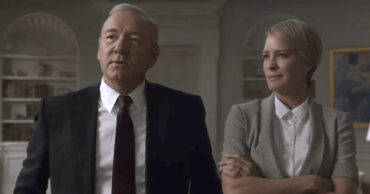