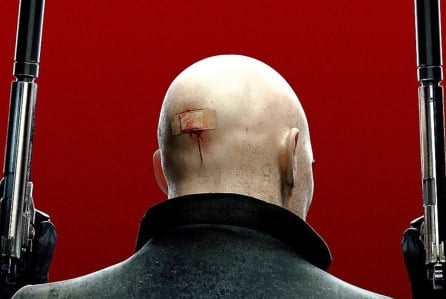 It looks like a series will be coming out based on the popular Hitman video game, and it’s coming straight from the creator of John Wick. That seems like it could bode very well for the upcoming Hulu series since anyone that’s seen the John Wick films knows that the movies have done very well and the expected third installment should be just as good. If Derek Kolstad manages to use his winning performance that landed John Wick directly in the path of fame and fortune then it could be possible that Agent 47 from Hitman could be headed the same way. There are a few differences obviously between the two franchises but the fact that both feature popular assassins that are notorious for taking on incredible odds should help to secure its success.

The movies haven’t done so well to be quite honest, but perhaps scaling it back and creating a series of it could help to eliminate a good number of plot holes and explain twists that happen in the game but aren’t so easy to translate to a film. The reputation of Kolstad so far is dependent largely on the John Wick movies, and while that’s rightfully earned he will have a bit of a challenge in adapting Hitman to become a series that can hold itself up in the times to come. Such an idea is great and could possibly spawn a very successful branch of the franchise but it needs to be handled with care and with a great amount of imagination when it comes to keeping the series engaging enough to appeal to more than one type of viewer.

It think it’s safe to say that the series might appeal more to people in the teen to adult age groups, which is a fairly big range and should be easy to appease. Also, it seems much more male-dominated than female, but it should be considered important to add in aspects that could appeal to both. The idea that men and women should be able to enjoy something like this is becoming increasingly important in the world of media and should continue be a consideration when penning scripts and coming up with ideas. It doesn’t have to cause a detriment to the idea of the story, but it should at least be considered when deciding how to form each script and appeal to the largest number of people.

So far the most popular thing about Hitman has been the games since despite the action and effects that have been featured in the past two Hitman movies the fact remains that most people still couldn’t follow the story. Without a story line that people can identify with a movie is bound to enter obscurity at some point simply because it doesn’t allow anyone to connect with it on a more intimate level. If those that create such films and shows want people to watch then there needs to be something that can allow people to actually feel something for it that will help them to care about the show a little.