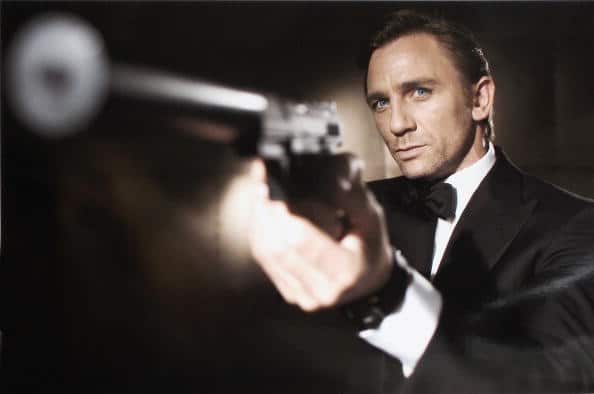 It’s hard to think that there’s going to be another Bond at this point since the movie release keeps being delayed, and now won’t be seen until April of 2021. But Daniel Craig’s last hurrah notwithstanding, he did have one piece of advice for the next person to take the role, ‘don’t mess up’. Okay, so it’s not a direct quote since he used a little more forceful language, but the gist of it is that he wants the next person in line to leave it better than he found it, as many would argue that Craig has done since he’s taken the role of the super-spy and adapted it perfectly to the current era while still keeping enough of the spy’s trademark attitude and behaviors that aren’t seen as entirely problematic. After all, Bond has been seen as kind of a disturbing character by some since he’s a bit of a womanizer and has, in the past, been more or less kind of a jerk even though many people happen to idolize him. One could even say that Craig’s character has been somewhat troubling now and then as well, but many more would state that he’s done just fine since he’s brought new life to the franchise. His advice to the next person that takes on the role is to simply keep things going and to do the very best they can, and then some.

Two of the biggest names that are apparently being considered for the role, at least by fans and possibly by others that might be able to make it happen, are Henry Cavill and Tom Hardy. Harry Styles has also been rumored to be a consideration, and Idris Elba was for a while. But whoever takes on the mantle is going to be stepping into a pair of very big shoes since some of the greatest actors in history have taken on this role and have done a great job, with only one or two exceptions. Craig has done a great job in the eyes of many people, and to think that someone is going to take over for him and do even better, or at least just as well, is hard to think of at this moment since the idea that people might actually need a break from Bond might be a little more accurate. Of course, plenty of people would argue with that one since the whole idea of not seeing a Bond movie on the horizon might actually worry some fans. But if the pandemic keeps going it’s very likely that it will be a while until we get to see the heir apparent take their place. Right now it’s enough to think that Craig is willing to hand out advice to whoever is thinking of taking that spot since he knows it’s going to happen at some point.

But does it need to? That would be a dangerous question to ask around a group of Bond fans since they might gasp in unison and wonder just what’s wrong with the person asking. But the serious nature of it is whether or not we really need another Bond. What missions has he not undertaken at least a few times at this point? It kind of feels that even if a woman found herself plugged into the role that we would be seeing the same adventures taking place again and again in a few different ways. But the popular opinion is that Bond needs to keep moving ahead and that he’ll continue to be seen as a popular icon in Hollywood. Who will get to take on the mantle isn’t known yet, but there are a lot of people pulling for their favorite actors, and it does feel as though a decision might be made before we see the next movie come out in April, but then again it’s all a matter of what happens between now and then. The only certain thing is that enough people have a desire to see the Bond movies continue that it will happen no matter what needs to be done to bring this to fruition. Some of us might actually roll our eyes and wonder just when the franchise is going to feel played out enough to finally give it a rest, but it’s looking as if this could be a while in coming since too many people are enamored of the spy to really let him go.

It’s not the worst thing that could happen, to see another Bond movie or three roll into the theaters. It’s going to be a while without a doubt, but hopefully, 2021 will see a return to normalcy, as much as possible at least, so that people can go about their business once again and experience life as they wish. The next Bond has a lot of expectations to rest on their shoulders, so it’s a big hope that the franchise will find someone that can carry the load. 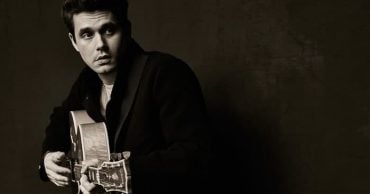 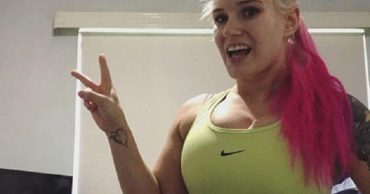 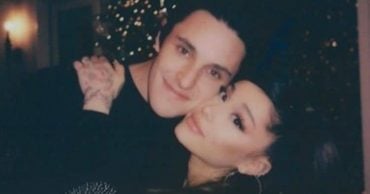 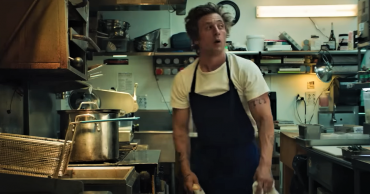