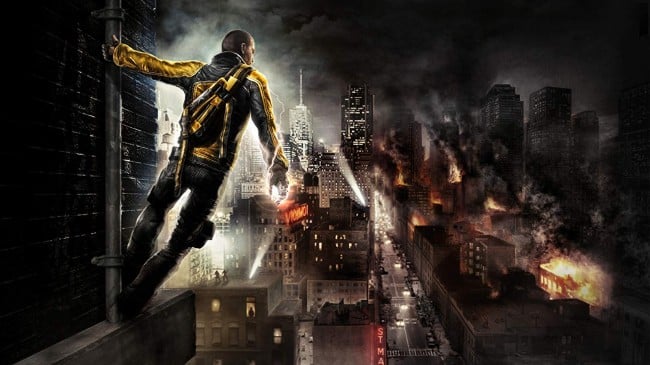 Boy, it’s tough to socialize being in quarantine, but then again, it was tough to socialize when I was playing video games. For the last few days, one particular game has been consuming my life. If you’re a fan of samurai movies and action games, then you need to check out Ghost of Tsushima. As the last PlayStation 4 exclusive, I’m happy to say that it went out with a glorious bang. I’m near the end of the game, but playing this game makes me wonder how Sucker Punch can top themselves after this. I think the ideal next step would be to make a sequel to this game, but I prefer them to really push the boundaries. Instead of relying on the selling power of sequels, I challenge them to go another route and create something more original.

What do I have in mind? Well, what intrigued me about Ghost of Tsushima is that it’s a fictional story set in a historical setting. The main protagonist, Jin Sakai, is one of the last samurai during the first Mongol invasion of Japan. He begins as a typical samurai, but as the game’s first mission ends in disaster for him and his fellow samurai, he slowly realizes that he can no longer be bound by his code of honor. To combat the Mongols, Jin basically turns into a ninja and fights dirty, much to the disapproval of his uncle. This leads to some interesting points in the story, but it’s also a video game, so we need to care about the gameplay. Yes, it makes you feel like a samurai and it’s awesome. The island of Tsushima is open to explore and it is a very immersive world.

All of this makes the game great, but I feel like Sucker Punch can do better. The funny thing about this game is that many people are calling it the Assassin’s Creed with a samurai we never got. Are they right? I would pretty much say yes, considering the gameplay mechanics, but it’s really not a bad thing. They certainly nailed the stealth aspect, but when the game allows you to duel an opponent, you know you’re in for a different kind of ride. If Sucker Punch can make you feel like a samurai, they can make you feel like another kind of warrior. I have a list of candidates they can consider, but my top choice would have to go to a Scottish Highlander.

How about a protagonist in the form of William Wallace or James Douglas? They were both warriors and, much like Jin, fought against a tough enemy for independence. But hey, we’re not talking about making a documentary game here, we care about playing an awesome game. I say take a page out of Ghost of Tsushima’s book and make another fictional character and place him in a historical setting. I believe the First Scottish War of Independence against England is a great setting for Sucker Punch to utilize in a next game for many reasons. You can play a character similar to Jin, but instead of a samurai, you’ll be a raging Scotsman with a claymore. Basically, you’ll fight like William Wallace, but you can also attack the English like James Douglas. If you’ve seen Outlaw King on Netflix, you’ll know what I’m talking about.

As far as weapons go, Jin didn’t really carry many melee weapons, but utilized several ninja-like weaponry. If you play as a Scottish Highlander, you can carry some devastating melee weapons, such as a warhammer, a flail, and a targe and dirk. Oh yeah, let’s just think about Braveheart. However, much like Jin operating as the Ghost, your Scotsman can fight like a wolf. Once again referencing Outlaw King, the Scots waged a guerrilla war against the English because they knew they were outmatched. This is very similar to how Jin decided to go against his code in order to fight the Mongols. As the Scottish Highlander, you can decide to challenge the English soldiers head on or you can cut them down before they knew what hit them. You may not get the ninja-style gadgets, but unlike Jin, your Scotsman will love to let out an intimidating war cry.

Historically, the events of Ghost of Tsushima and the Scottish rebellion take place rather close to each other. The Mongols invaded Japan in 1274 and lasted until 1281. The First Scottish War of Independence began about fifteen years after that. Two wars happening on the opposite sides of the world is an interesting fact and, this may be a stretch here, but they can occur in the same universe. I know, I’m really pushing the boundaries here, but a shared universe, if done correctly, can lead to some serious sales. For now, I’ll keep pitching this Scottish Highlander idea because I’m confident Sucker Punch can pull it off. Feudal Scotland can be similar to feudal Japan in terms of the topography and civilization. Different cultures? Very much so, but Scotland is a land of great plains and mountains, a lot of open land to explore.

There will be small villages and large castles to explore, much like in Ghost of Tsushima, but they will all be filled with Scots. Speaking of which, remember how Jin was able to play the flute? If you’re playing a Scotsman, you gotta have the bagpipe to play. A different instrument, but its main difference is the tone between them. The flute is meant to be more calm, while the bagpipe emits a more joyful tone. Walk around for a while in that setting and you’ll see many fellow Scots dancing to the sound of bagpipes. Why stop there? If you were able to dress up Jin in many outfits, your Scotsman can wear the war paint like William Wallace or don the yellow Lion Rampant of Scotland. Make him look like a fearsome barbarian or a chivalrous knight, either way, you’ll be making a tough character.

Fight English knights and ambitious Scottish nobles, the possibilities are almost endless. Heck, if Ghost of Tsushima can look this good on a PS4, just imagine how amazing this next game will look on the PS5. If you haven’t checked out Ghost of Tsushima yet, I highly suggest you do so. Once you play it, you’ll be itching for what Sucker Punch will dish out next. I really hope they take this route, because playing as the Scottish Highlander will be awesome. 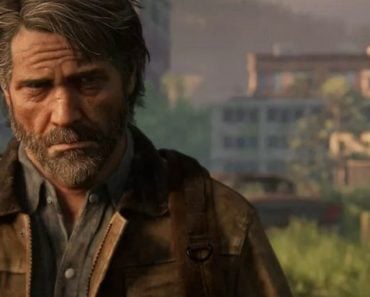 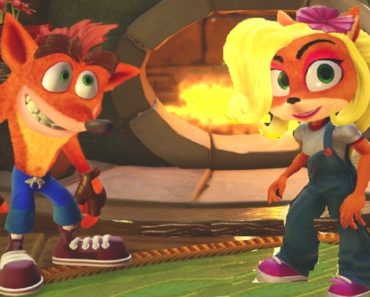 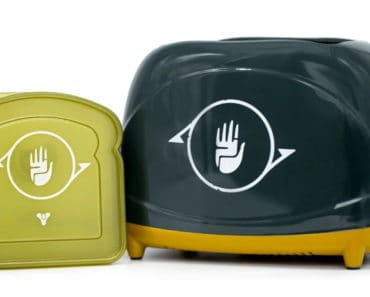 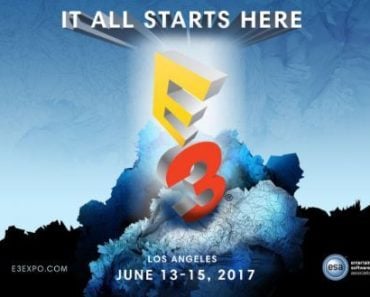 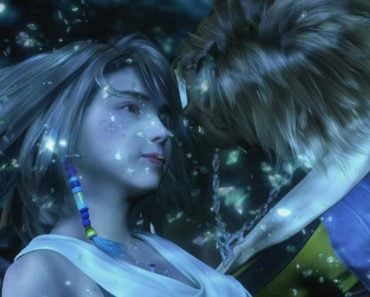