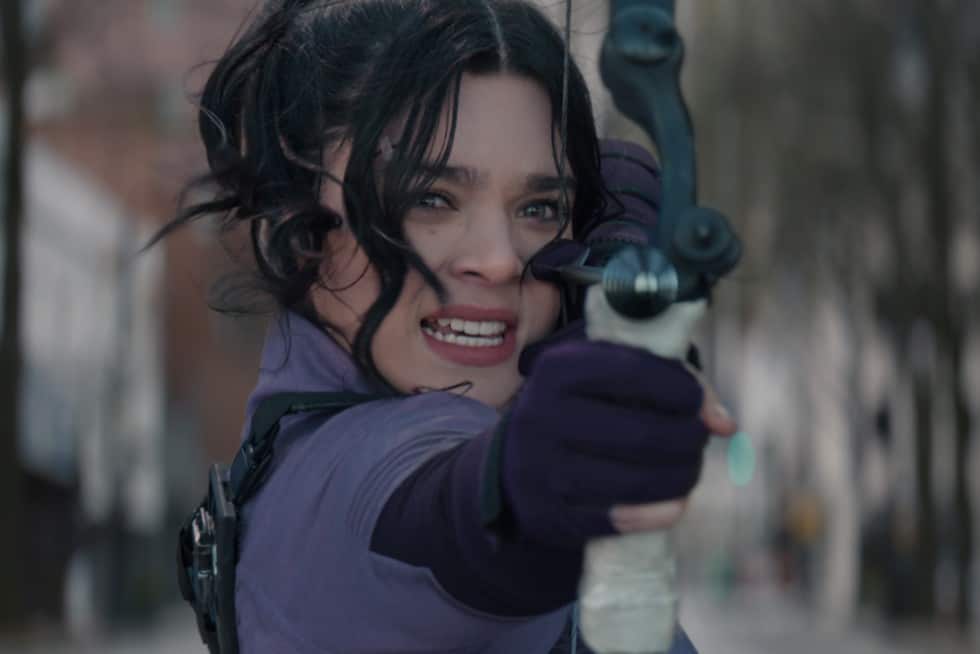 The path to becoming a hero is a bumpy one for some folks and a wild ride for others. For Kate Bishop, it involves meeting her hero, but for Maya Lopez, aka Echo, it comes with wanting to confront and kill the man that killed her father. The fact that these episodes are focusing more on Bishop and now Echo is kind of nice since a lot has been seen about Hawkeye and yet, even while he is and isn’t the main point in this series, we’re still finding out a little about him as well. Taking off from the last episode, Kate and Hawkeye were awaiting the question and answer portion of their captivity as they’d been humiliated by being bound to a couple of kids’ toys while the members of the Tracksuit Mafia mocked them. While Clint didn’t appear to be too bothered by anything but the fact that Kate had ruined any chance he had of absolving of any involvement in the matter, Once again it would appear that her overeager nature is propelling her forward when she needs to slow down a bit and actually listen instead of just react.

Given her nature though, she’s likely not too different from Hawkeye when he was younger, but he’s a far more measured individual than she is and at this point in his life values tact and subtlety over rushing headlong into danger to do the right thing. Plus, during their conversation in the diner after escaping, it would appear that Hawkeye is trying to tell her more than he’s saying. This is a guy that, after all, has lived the life of a soldier and an assassin, as well as someone that has been ordered to do a bunch of sketchy stuff no doubt. He’s tired, one can see that without really needing to look, and he’s ready for quiet. His initial plan was to return home with his kids and enjoy his Christmas season but had he done that, Kate would likely be dead. Doing what he had to, Clint dug himself into an even deeper matter as he’s had to become a temporary LARPer to get the Ronin suit back, and has now taken up with Kate to find out who is really running the Tracksuit Mafia, since while Echo is the boss, there has to be someone above her, or so it would appear.

For her own part, Echo is an interesting character since she was born with a severe disadvantage, and has strengthened herself in ways that are impressive since living as a deaf woman in a world where she would otherwise be lost if she hadn’t learned how to survive, she’s become both tough and hardened. But after watching Ronin kill her father and his associates one has to think that she saw no other way to be. There’s no doubt from her demeanor that she’s anything but tough, and it’s made pretty clear that she’s after Ronin after the supposed return of the vigilante, but there is one question to this that a lot of fans need to have answered. Echo was a little girl when Ronin killed her father, which means that Clint was playing the part of Ronin at that time, or it was someone else.

In the comics, Maya Lopez was the first to take on the appearance of Ronin, while Clint Barton was the second. Bullseye even had a turn, though his moment came when he was called upon to ruin Ronin’s reputation by committing crimes. For the most part, it would appear that the Ronin character has never been the best of heroes, but has been mired in controversy. It’s still that way obviously since Clint wouldn’t have stuck around if it wasn’t. But the fact that he’s thrust himself into this kind of trouble is impressive since it does mean that despite not being the same kind of hero as Captain America or Thor or Iron Man, he’s a person that does have a lot of heart even if he doesn’t want to admit it. But being a hero with a family takes a rather heavy toll on someone, as this has been proved when it comes to Clint and his kids.

The next episode should be interesting since while looking around Kate’s mother’s home, Hawkeye managed to hear something that sent him to check out the disturbance, only to be held at swordpoint with his own blade, by none other than Kate’s soon to be stepfather, Jack. Given Jack’s skill, this should be an intriguing encounter, especially since Clint is no slouch when it comes to fighting with various weaponry. So far the series has been comfortable and appealing, but apparently not as catchy as other series since the viewership has been oddly low. There’s just not enough respect for Hawkeye when it comes to his place in the MCU, but there should be. 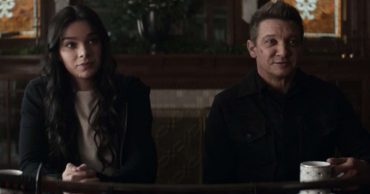 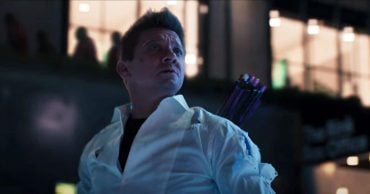 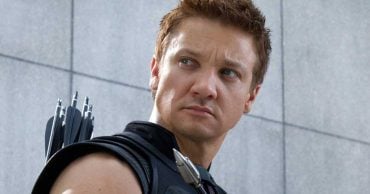 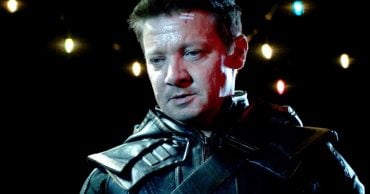