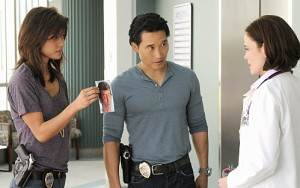 Last night’s unspectacular episode of Hawaii Five-0 (“He Kane Hewa’ole”) provided exactly what (at this point) we know that this series can do well, a moderately intriguing standalone story. However interesting it was though, I couldn’t help but feel like it was ineffective and probably occurred at the wrong position in the season. Honestly, Danno wondering why Steve was emotionally driven by a mystery that involves a boy losing his father just seems unnecessary, as do the show’s attempts to make it look as though Kono is a rookie cop (when we know all too well that she’s clearly not). Don’t get me wrong, this wasn’t an entirely weak offering, it just wasn’t as impressive as what what I’ve recently been getting used to from Hawaii Five-0.

It was clear after the past few episodes (which were very mythology-heavy) that a return to standalone storytelling was needed to slow down the pace of things a little bit. (The pacing of this episode was a lot less frantic than last time, and I’m thankful for that.) I have no issue with the type of story that was told here (or even the way it was told), my problems are more with the actual content of it. The plot began well, with a car chase that introduced an obviously innocent dead driver and a head-in-a-box. From there onwards, the episode uncovers details and characters that relate to the aforementioned dismembered head and the Five-0 team steadily work it all out. So, where’s the problem? Well, as soon as we were provided with all the pieces, the way the puzzle fits together just seemed glaringly obvious. It was all a little too predictable and that really took the suspense out of the second half for me.

The other aspect of this episode that I thought didn’t really work was how the whole thing attempted to be some kind of learning experience for Kono. Sure, that would’ve been effective quite early on, when viewers were still trying to decide what she brings to the team. Fourteen episodes in, though, it doesn’t work. In more than a few previous installments, we’ve seen Kono prove herself, for her to be the one making the mistakes and then beating herself up about it just doesn’t make a whole lot of sense as she’s become a very convincing level-headed cop. I don’t know, I imagine it’s not such an issue for many Five-0 fans, but this whole subplot felt really out of place for me.

There was still a lot to enjoy in any case. I appreciated the little Lost reunion with Daniel Dae-Kim and Amy Goodspeed (I mean… Reiko Aylesworth), and as always, I loved Steve and Danno’s entertaining banter (especially when Danno called Steve ‘Steven,’that really made me laugh). In fact, since the last episode, I’m really finding myself enjoying Alex O’Loughlin’s work as Steve McGarret more and more. It’s really clear that he has a good understanding of the character, and I think that now that we know more about his motivations and his background, I’m finding him easier to empathise with and the more emotional side of his character is becoming increasingly successful. (He really was excellent in the case’s concluding sequence where they finally arrested the elusive killer and then again when he visited the first victim’s father.)

All in all, I would say that this is the sort of episode that I would’ve called a great offering in the first half of the season. Now though, it’s what I’d call a mediocre Hawaii Five-0 episode. It still had all the elements I love from the show, with lots of exotic action, quick pacing and interesting character moments, but it lacked in the suspense and didn’t deliver story-wise. I know that Hawaii Five-0 can do superior standalone episodes, and that’s what I want to see for the second half of the season to be as engaging as the first. 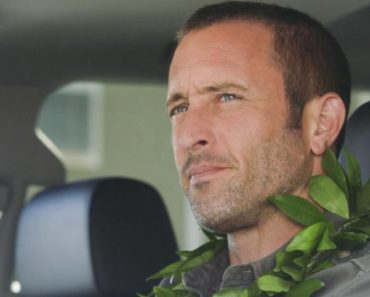 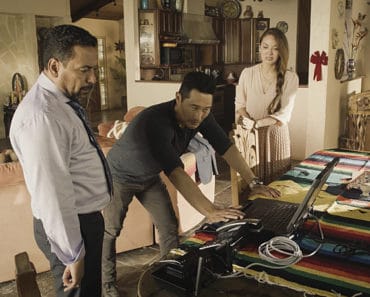 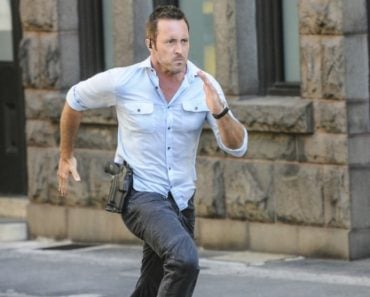 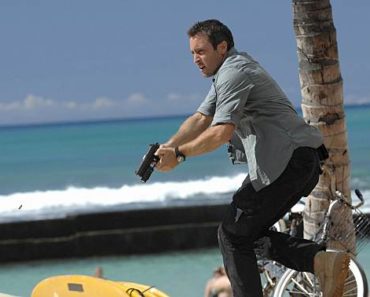 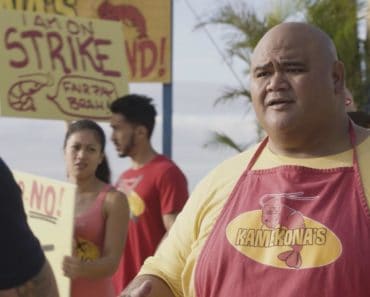 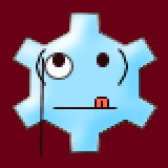