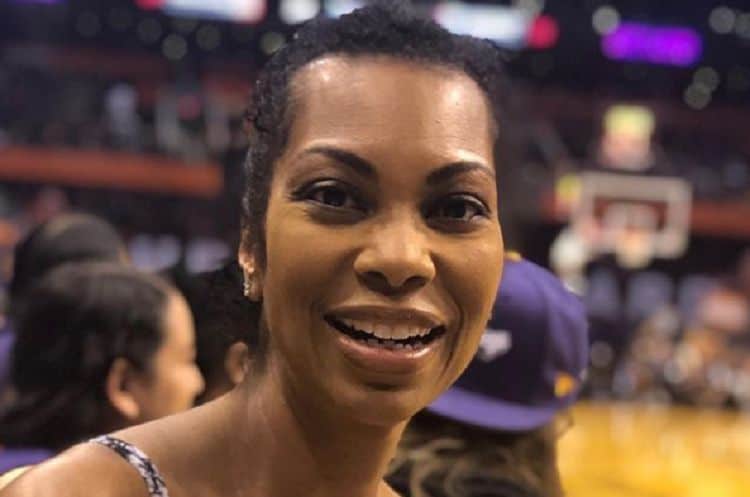 Harris Kimberly Faulkner is an American television host and newscaster. Her fame arises from her show on the Fox News Channel, ‘Outnumbered Overtime’ with Harris Faulkner. Faulkner is also a co-host on her political show, ‘Town Hall America’ with Harris Faulkner. She holds an elevated position as the only female African American hosting a daily news show on one of the three large news networks. Also, she is a multiple Emmy Award winner and a trailblazer in journalism. In this article, we add 10 things you probably didn’t know about her.

Harris Kimberly Faulkner in October 1965 at Fort McPherson in Atlanta, Georgia. At the time her parents were stationed in a military base in Vietnam. She later attended the University of California, Santa Barbara, and graduated with a BA in Mass Communication.

2. Started her career anchoring in the daily news

Faulkner started her career as a daily news anchor and she also moderated town hall meetings. As her experience grew, Faulkner transitioned to interviewing sitting heads of state. Her programs and interviews with high-profile guests helped shape her career into the journalism icon she is today. Her rise to fame started in Kansas City and is closely linked with covering sports events. Eventually, her relationship with sports catapulted her to national fame alongside the the Kansas City Chiefs. They are the current Super Bowl champions.

4. Is a mother to two girls

Tony Berlin, a former WCCO-TV reporter, and Harris Faulkner married in 2003. Together, they have two daughters. In 2020, the two girls will be 11 and 14. They are avid followers of American football. Their support for the game is a direct influence from the passion with which Faulkner follows the game. For her, football is a meaningful aspect of her career, but she also genuinely loves the game. In an interview with Chiefs’ Wire, USA Today and regarding the avid following of football, Harris talked about her two girls watching her support of the game, “my youngest daughter Danika said to me, ‘You know, Mommy, I love the fact that you’re able to believe in them even when they’re losing.’” She details her hopes as well as the lessons her girls might learn from watching her. They follow the Super Bowl almost religiously, and for Faulkner, it extends to being an opportunity to teach her girls important life lessons.

5. Grew up in a military family

Harris has tons of lessons to share with the world as a child from a military family. Her father, retired Lieutenant Colonel Bob Harris, was a US Army officer and Army Aviator. By the time Harris was born, her father was stationed at a military base in Vietnam. She honors the values and ideals that were a part of growing up in a military home. The principles she garnered growing up have helped shape her career in journalism and seen her rise to the top.

6. Author of ‘9 Rules of Engagement: A Military Brat’s Guide to Life and Success’

So meaningful were the lessons she picked up as a child of a military officer, that she has penned a book, ‘9 Rules of Engagement: A Military Brat’s Guide to Life and Success.’ In the book, she shares life skills and tools as she learned and practiced them. The skills shaped her view of life and career. She details how the values can be incorporated into anyone’s life to help them attain maximum success.

7. She is the highest viewed newscaster across viewer demographics

Faulkner joined Fox News in 2005. She has continued to be one of the most prominent anchors to date as she remains at the top of the list of most-viewed newscasters. In 2014, she launched ‘Outnumbered’ and enjoys the show tremendously. Initially, ‘Outnumbered’ had a panel of five women. Later, as the audience grew, Fox News Chairman, together with CEO Suzanne Scott, proposed a change of panelists. The new idea featured one male panelist and four female panelists. The new twist in the script became, ‘what if he was considered to be outnumbered?’ Outnumbered is a roundtable conversation that brings together top news anchors to discuss human-interest topics such as altered weather patterns and politics of the day. The show also makes tributes to famous icons. ‘Outnumbered Overtime’ debuted at number 1 in its slot and has maintained its position since its launch.

8. Admits to needing a mentor and a friend

Part of the challenges of being the host of ‘Outnumbered’ is that the nature of the discussions can push one into national limelight on account of a simple comment made on the show. To stay on top of the game on treacherous multi-opinion topics, Faulkner says one has to be sharp and always alert. With that kind of pressure, she says it is critical to have a friend who can help one navigate when things get super stressful. Faulkner’s one such friend is from her years in Kansas City and a former player with the Kansas City Chiefs – Nick Lowery. He is a former kicker for the Chiefs and has been a go-to friend through the years as Faulkner transitioned through different seasons both in life and career.

9. Has authored ‘Breaking News: God Has A Plan’

Faulkner has authored another book, ‘Breaking News: God Has A Plan — An Anchorwoman’s Journey Through Faith.’ Published in 1999, ‘Breaking News: God Has a Plan” is a detailed narration of her experience on the receiving end of a stalker’s attention. Harris moved from being the one making the news to being the news in an unpleasant series of events. The violations ranged from scratching her Mazda Miata with a sexual epitaph to sneaking into her house while she slept. The case attracted a lot of attention. Out of the experience came the book. The message is that bad and good things happen; they are part of God’s plan.

10. Is a trailblazer in journalism

About Faulkner, the Conservative Book Club says, “Harris Faulkner is a multiple Emmy award-winning newscaster and trailblazer in her field.” She has interviewed many influential figures. The list reads like a hall of fame with names such as Sen. John McCain, Olympic gold medalist Gabby Douglas, White House Counsel Kellyanne Conway, renowned musician Gene Simmons, and NFL legend Joe Theismann among others. She has also been present at many global events including the 9/11 attacks, Whitney Houston’s passing, the AIDS crisis in South Africa, and many more. There is no better word to describe Harris Faulkner, but ‘trailblazer.’

Her books reveal a woman who takes the lead and makes things happen. More importantly, Harris Faulkner is a compassionate leader. Her experiences in a military home, being on the receiving end of a stalker’s attention, and now a mother, make her releatable. This human aspect makes her a media icon to emulate. 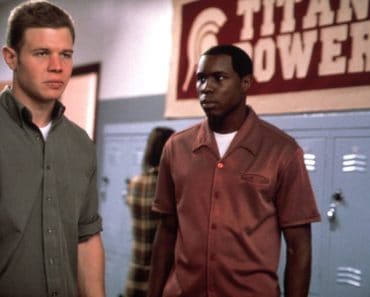