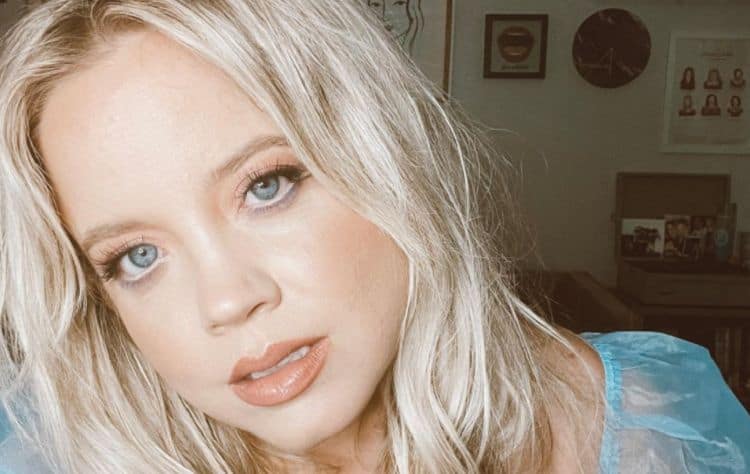 When people live their lives in the public eye, it’s easy to assume that everything is always going well for them. As we know, however, that isn’t the case. Even the richest and most well-liked people deal with tough times. Singer Harper Grae has recent opened up about a tough time of her own after announcing that she is pregnant after suffering a miscarriage. Although losing her previous pregnancy was very difficult for Harper and her wife, Dawn, the couple is excited to welcome a child into the world. Harper also coupled the announcement with the release of a new song titled “Still Your Mother” which touches on the grief she dealt with after the loss. Here are 10 things you didn’t know about Harper Grae.

1. She Was Raised By Her Grandparents

Harper was born and raised in the Montgomery, AL area. From a very young age she found herself dealing with adversity. Her parents decided that they were unable to care for Harper and her siblings and they were sent to live with her grandparents who took on the responsibility of raising them.

2. She Studied At Auburn

Harper attended Auburn University and she initially went to college thinking she would want to become a teacher. She eventually decided that she wanted to focus her studies on music instead. She went on to each a bachelor of fine arts degree in musical theater. Harper also minored in religious studies.

Even though Harper doesn’t have any children of her own just yet, she’s already learning some lessons about what it means to be a mother. She is a stepmom to her wife’s daughter and the two seem to have a great relationship. When Harper announced her pregnancy she also mentioned that she thinks her stepdaughter is going to be a great big sister.

The world knows her as Harper Grae, but what many people don’t know is that that’s not actually her name. Her given name is Shanna Henderson. We weren’t able to find any information on why she started using a stage name or why Harper Grae was the name she chose.

5. She Was A Talented Athlete

Music is definitely Harper’s ‘thing’ but it’s not the only thing she’s good at. When she was younger, she focused a lot of her attention on sports and she was a member of several teams during her time in high school. The sports she was involved in were basketball, softball, and swimming.

6. She Is A Very Spiritual Person

As someone who was born and raised in Alabama, it basically goes without saying that Harper was brought up in a Christian household. She also furthered her interest in religion during her time in college. These days, however, Harper’s path seems to be a bit more on the spiritual side. She is a firm believer in the practice of manifesting and she also utilizes various crystals to connect with her spirituality.

7. She Loves Connecting With Fans

Harper is extremely grateful for all of the people who have supported her over the years. She has built a large fan base and she loves to interact with them ever chance she gets. Harper is very active on social media and it’s common to see her responding to questions and comments from followers.

In addition to being active on Instagram and Twitter, Harper also has a YouTube channel where she posts music-related content including videos and live performances. Her channel has less than 2,000 followers but she’s still managed to get nearly 230,000 total views.

9. She Is The First Lesbian To Be Named On CMT’s Next Women of Country List

Harper has worked very hard to get here she is in her career. When she found out she was named one of CMT’s Next Women of Country it was a huge honor – not only for her as an artist but for her as a person. As the first out lesbian to be included on the list, Harper is a reflection of how times are slowly changing.

10. She Is Not Afraid To Speak Her Mind

Being in the public eye often comes with lots of scrutiny. As a result, many people are afraid to share their true thoughts and opinions out of fear that it could damage their brand. Harper, however, has never really been the type to hold back. She is very vocal about her political beliefs and her identity as a member of the LGBTQ community. 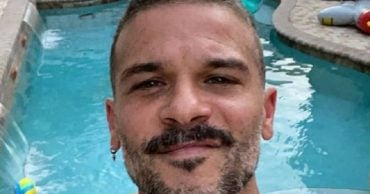 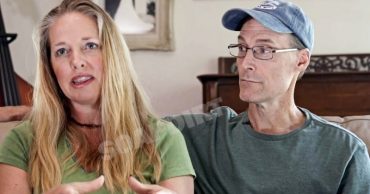 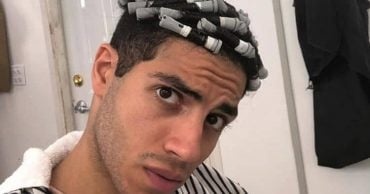 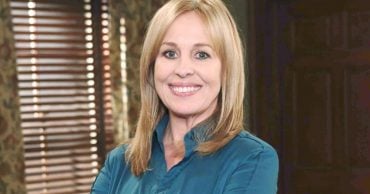 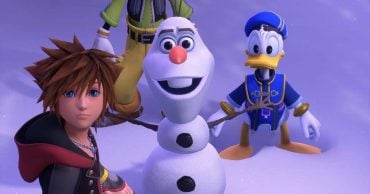 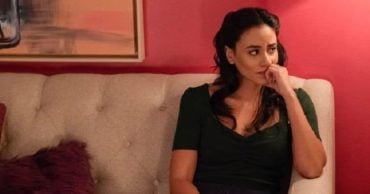