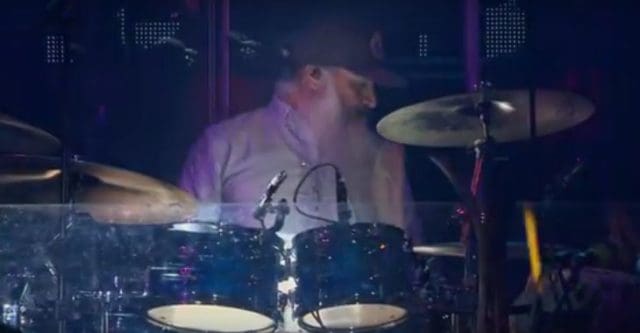 When you think of movie scores names don’t get bigger than Hans Zimmer.  About the only guy who is as big as Zimmer would be John Williams but I would say these two guys completely rule the movie scoring world.  My personal favorite is Thomas Newman but there’s no taking away from a guy like Zimmer who is a total legend.   Other names that pop up would be Jerry Goldsmith, Bill Conti, James Horner, the list goes on.

Anyway, when you think of festivals like Coachella I think the last thing you think of are guys that are famous for scoring movie soundtracks, which is why I wanted to share this video with you. There will probably be plenty of Coachella clips coming up on this site today but how often do you get a guy as gifted as Hans Zimmer performing some of the score from one of the movies he worked on.  In this video you’ll get to have a look at Hans Zimmer and an extraordinary accompanying orchestra perform musical sounds from the movie Inception.   The lighting here is amazing and I can only imagine if I were there I’d probably feel like I were inside the movie itself.

This must have been a welcomed surprised for Coachella fans.  I know it would have been for me.  Check out the video below: