Fresh off of the high from the success of his latest project, The Shape of Water, Guillermo Del Toro bagged an even bigger prize than an Oscar–if that were ever possible. After years of dedication to his craft, the filmmaker has finally landed a platform for his art. It’s more than just a platform, actually, it’s Fox Searchlight. The film studio company was so pleased with how their business with Del Toro played out that they want to continue it and more. They’ve actually given Del Toro an exclusive deal to start a new label that will basically be Del Toro’s playground–and of course, Del Toro signed the deal.

Del Toro has had plenty of issues in the past on trying to get some of his film projects off the ground. He is known for tackling topics that are unusual, but at the same time, he is one of the most visionary artists in Hollywood. Some of his past projects that he’s had difficulty getting on the screen include At The Mountains Of Madness and The Haunted Mansion. We all know the skill level that Del Toro puts in towards his work, and Fox Searchlight recognizes that a talent and vision like his only comes around once in a while. According to Del Toro, he’s found a real home for his work through Fox Searchlight, and he’s looking forward to nurturing this newfound partnership. The success of The Shape of Water is a testament to how well this partnership works, and the new exclusive deal between Del Toro and Fox Searchlight can only mean that we’ll have more great films to look forward to in the future.

Through this new deal, Del Toro will be able to create to his heart’s content. He’ll be able to write, direct, produce, and also curate new films in the genre of sci-fi, horror, and fantasy. This deal is actually already in action, as the first film for the label has already been announced.

The film is called Antlers, and it’s a story about troubling family secrets that come back to haunt. It’s about the relationship between a schoolteacher and a student whose family history is full of dark secrets. The film was based on the short story The Quiet Boy written by Nick Antiosca, who also wrote the script alongside Henry Chaisson (Channel Zero). For this project, the label has acquired the talents of Scott Cooper from Hostiles as director. Del Toro has signed on as producer for the label’s first film, and he will be producing alongside David Goyner known for the DC films.

Nothing but excitement surrounds this new partnership between Del Toro and Fox Searchlight. Now that he’s been given a steady, solid, and large platform to create in, we can only imagine what new and wild things he’s going to come up with next. If his projects are anything as good as his previous work, we have nothing but greatness to expect. 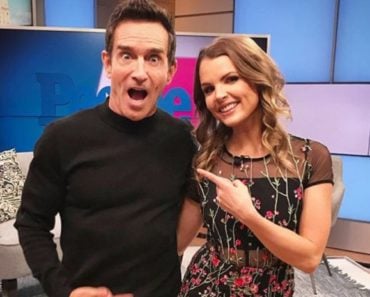 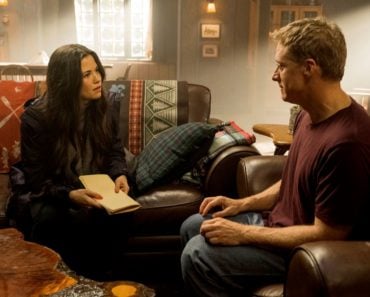 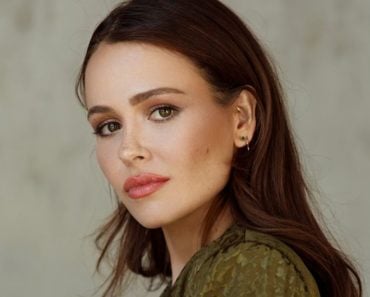 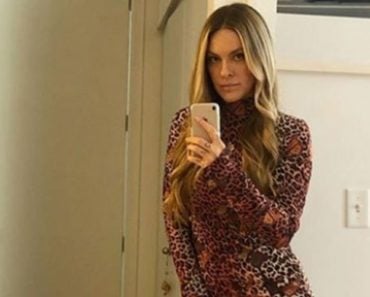 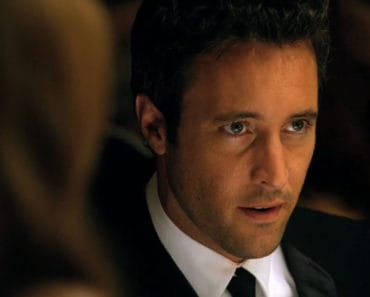 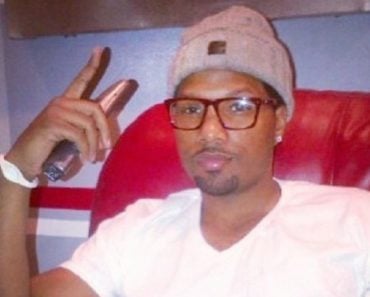