Home
Television
A Golden Globes Irony: The Nomination of The Greatest Showman 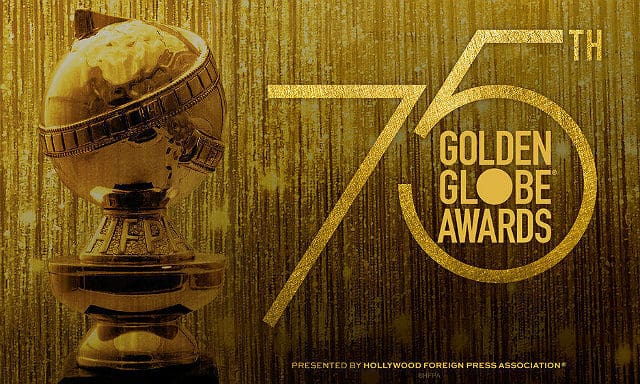 The 2018 Golden Globes will be airing on January 7th on NBC.   Hosted this year by Seth Meyers, the exclusive Hollywood awards show is given by the Hollywood Foreign Press Association (HFPA) – a group made up of about 90 people. 90 people get to decide what the best movie and TV shows of 2018 are.  If you’ve seen The Greatest Showman, you probably now can see the irony.

For the record, here’s the HFPA’s self-description:

The Hollywood Foreign Press Association (HFPA) is a non-profit organization, the members of which are international journalists based in Southern California. The HFPA has about 90 members who disseminate information about movies and television to the world through their various publications throughout the world. HFPA members attend more than 300 interviews and countless movie and television screenings throughout each year. The group also is famous for starting and continuing to co-produce the annual Golden Globe Awards, held in January each year, and for its philanthropic activities.

So…this elite group of approximately 90 people get first crack at who the front runners will be for things like the the Oscars and Emmys.  Granted those awards are still chosen by those who work in the Hollywood world.  Nevertheless, it’s a larger sampling of opinions.  Heck, just the Board of Governors for the Academy of Motion Pictures and Sciences (The Oscars folks) is nearly half of the entire membership of HFPA. The Academy itself is made up of close to seven thousand people. Meanwhile, the Television Academy has over twenty thousand members.

Granted, all of these numbers are small compared to the millions upon millions of people who watch movies and television. That’s one reason main street tends sneer about the “Hollywood Elite” when it comes to these awards shows.  Often the choices can seem removed from what films and movies people are actually enjoying.

Why the Golden Globes Nod to The Greatest Showman is Ironic 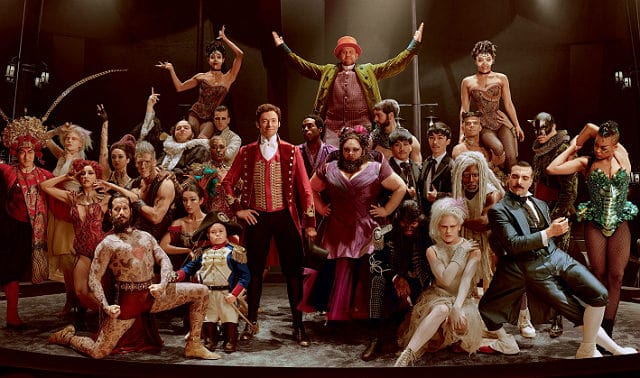 The Greatest Showman is a fun and charming movie musical.  This article is not about saying the film doesn’t deserve recognition, it does.  Still, the Golden Globes category is “Best motion picture – musical or comedy.”  How many film musicals were out this year? Exactly.  The Greatest Showman would have to be sung off-key and with actors sounding like they were reading cue-cards to not get nominated.

The Greatest Showman Plot (No Major Spoilers beyond the trailer)

If you’ve seen the movie – or just the trailer – you know that The Greatest Showman is about the rags to riches tale of PT Barnum (played by Hugh Jackman).  It celebrates dreamers, being different, equality – and show business.

That bad review doesn’t stop the show’s success, but it does start the theme of defining the merits of “show business.”  The Greatest Showman argues that what ordinary people enjoy is as worthy of praise as “the arts” enjoyed by the rich elite.  It’s an “art” unto itself to bring joy to so many people – to entertain them.  This is the movie that’s won a nomination from a small group of elite critics.

Want to know what’s doubly ironic. The Greatest Showman has 55 percent critics approval rating on Rotten Tomatoes – but its  audience approval score is 90 percent. The very disconnect that’s playing out in the movie is mirrored by its real-life reception.

It would be nice if The Greatest Showman gave the powers that be in entertainment pause on how they label things. Apples should not be expected to taste like oranges.  Furthermore, it’s possible to enjoy them both.

Unfortunately, when it comes to film and TV that’s not the way Hollywood tends to see it.  It’s amazing that the 90 or so people responsible for the Golden Globes recognized that movie musicals and comedies deserved a special category to compete in.  (Now, if they’d get on board with recognizing dramedy as category they’d really be golden! That’s a whole other article though.)

Just for the record, I really enjoyed The Greatest Showman.  Maybe that’s because I was expecting a musical – not Schindler’s List.  Some of critics seem to have forgotten that the classic musicals are written in much broader strokes than drama.  While they all have messages and morals, the level of complexity isn’t the same as found in drama. Also, much like comedies, they aren’t meant to be depressing, or dreary.

Maybe that’s why The Golden Globes includes the category for musicals and comedies. After all if you want people to have a good time it’s wise to have some awards for things that are actually fun to watch.   This year seems like it’s on track to be another good time.  Seth Meyers is a witty guy, and Oprah Winfrey will be getting a lifetime achievement award. Plus, I bet there’s a live performance of  “This is Me.”  by The Greatest Showman actors.    That number is great entertainment – and it’s an art.

You can watch the 75 annual Golden Globes air live on NBC starting at 8pm ET. 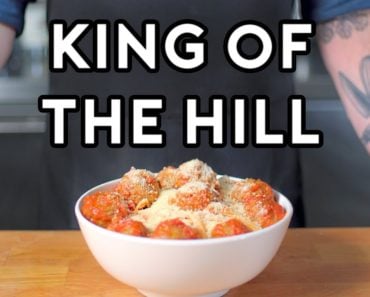 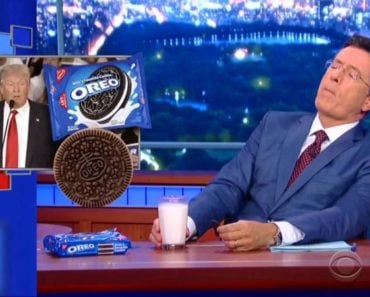 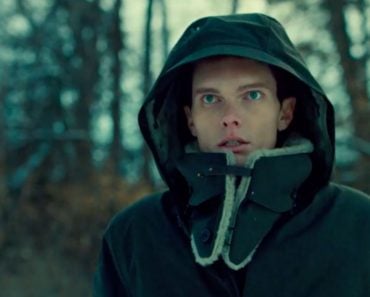 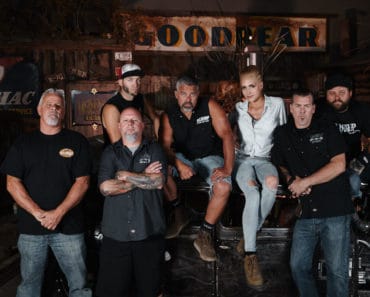 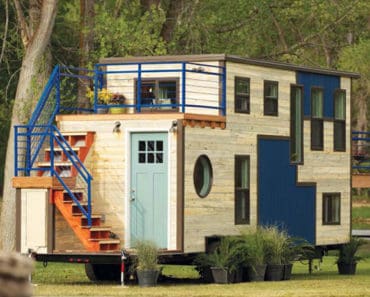 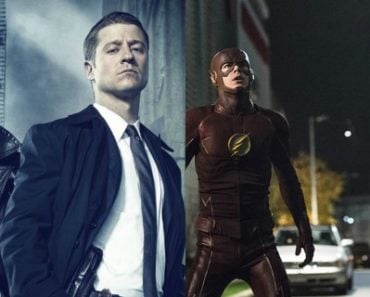