Home
Entertainment
Geralt of Rivia vs. Black Knight: Who Wins? 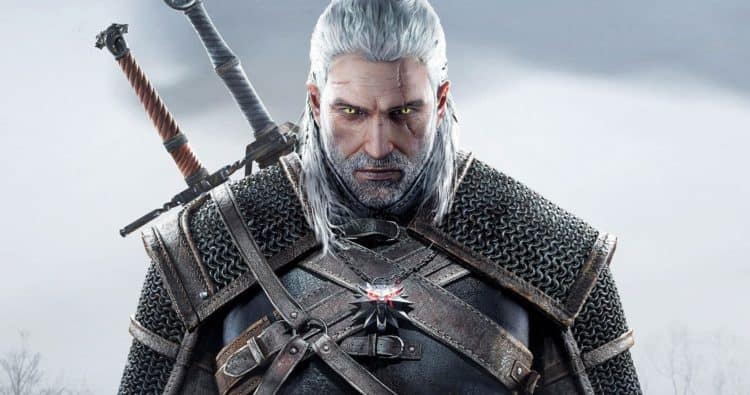 When magic and swordplay are the order of the day it becomes kind of interesting since there are plenty of characters that could be considered worthwhile combatants. But trying to figure out who to pit against each other gets a bit difficult at times since many characters across the vast expanse of pop culture have their own special abilities and might be considered too weak or too strong for the opponents that people want to see them face. Thinking about Geralt of Rivia and the Black Knight from the Marvel universe, it feels easy to state that they might be a good match since both deal with magic, both are expert swordsmen, and both men would put up on hell of a good fight. But at the end of the day, one has to wonder who would emerge victorious in a deathmatch, especially since Geralt usually has no inclination to let an enemy live if he can help it. Some instances have seen the Witcher stay his hand, but in a battle to the death, he’s been a buzz saw of motion, tearing through opponents in a manner that makes it clear that he doesn’t like leaving enemies alive.

The thing is, Dane Whitman comes with a modern intelligence that covers whatever he knows of ancient times as well as the modern era. This would trump Geralt at least a little since Dane has more knowledge of how the world works and what he might be able to expect from someone like Geralt in terms of his fighting skills. But this doesn’t necessarily mean that it would help Dane when it comes to fighting someone that can match him for speed and durability. Geralt and Dane are capable of being hurt, and, indeed, the Ebony Blade that would be a part of Dane’s arsenal would be a huge boon, but one has to remember that Dane apparently has to hold this sword in a certain way to absorb and then redirect magic. That might be kind of tough against an opponent like Geralt, who’s going to be moving and trying to come at Dane from various angles while using his blades and his magic alternately in an attempt to keep the Black Knight off guard and on his heels.

As a highly skilled swordsman though, Dane would have access to several tactics that might see him match Geralt step for step, which would make this fight even more interesting as at some point it would come down to who blinked first, and who managed to outwit the other at the most crucial moment. The fact that the Ebony Blade can cut through steel is a bit of a problem, but this is assuming that Geralt is going to keep his blade out where Dane can hack at it and thereby destroy the blade. Geralt isn’t the type of fighter that’s going to keep his blade aimed at someone in a show of bravado or intimidation. Even if he did decide to use such a move, his blade wouldn’t be stuck in someone’s face without thinking that he would move it the moment someone went to strike it. That’s a tough image to process, even in the movies.

Geralt has already been noted as being a great fighter and skilled when it comes to taking down monsters and great fighters. He’s not without fault since he has been wounded and nearly killed at times, and his end did come at the hands of someone that had no business beating him. But apart from that, Geralt has taken on many opponents that have rued the day that they crossed blades with him. He’s taken on multiple opponents at a time, and he’s taken on magical threats that could have been the end of him. Dane has performed many of the same feats, and while he has a knowledge of magic, the Ebony Blade is a big reason why he’s an impressive character. Dane is still a capable individual on his own, but he’s been underrated in the Marvel universe for many years now, especially considering what he can and has done during his time as an Avenger.

Calling this fight would be kind of tough but also interesting since it’s fair to say that without knowing much of anything about each other, Geralt might come at this fight in a way that would confuse and astound Dane, to begin with. But upon the reveal that Geralt can and will use magic, it does feel that Dane will seek to use the Ebony Blade to its best effect. But then again, Geral knows how to adapt and evolve in the middle of a fight, which would be put to the test in this battle. This is another fight that’s too close to call, but if there’s an edge to be had, it would go to the first man to blink. 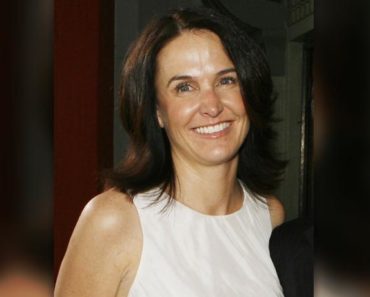 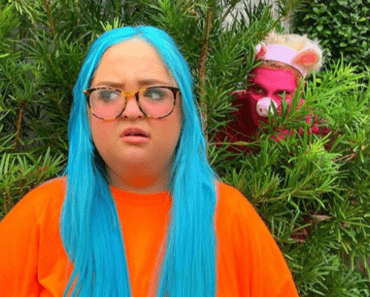 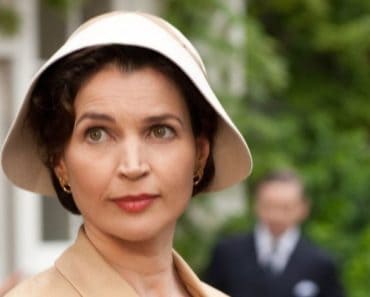 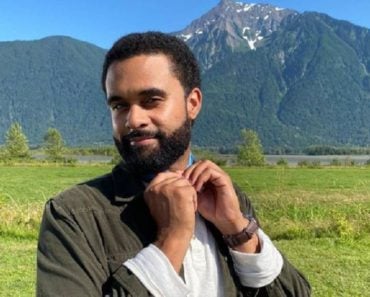