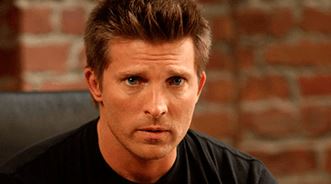 General Hospital fans know that whatever happened to Jason when he was being held prisoner was a big part of a very elaborate plan, but we don’t know what is going on and how it worked out. We do know someone in Port Charles knows what is going on and who is behind all this, but whom? We know Anna is looking for answers and everyone is helping her do just that, but what is going on?

We have a feeling this might turn around on Valentin. He is, after all, the person who used Cassandra to do his work at the clinic, and we still maintain there is not much of a coincidence that Valentin had Jason there at the same time he had Ava there and things just all worked out that way from the start. We don’t believe it, we don’t buy it, and we don’t believe he’s innocent.

And we have a very strong feeling Anna knows this. She might have had a relationship of sorts with him for a while back in the earlier part of last year, but she’s over that. She’s looking for answers, and she’s going to find them when she talks more to him. He knows what’s going on even if he’s not directly involved in all of it. He knows more than he’s saying, he’s well aware of things that are going on around him, and he is not to be trusted in the least. That’s what we know now. 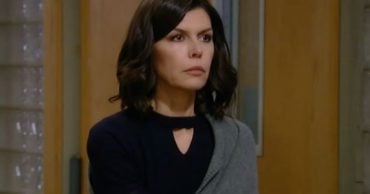 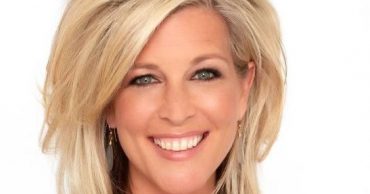 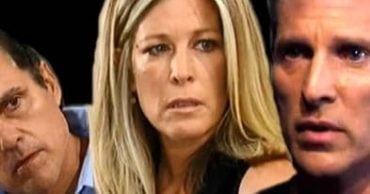 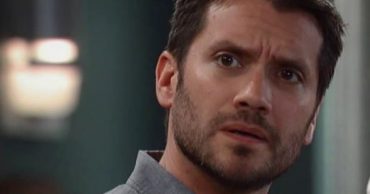