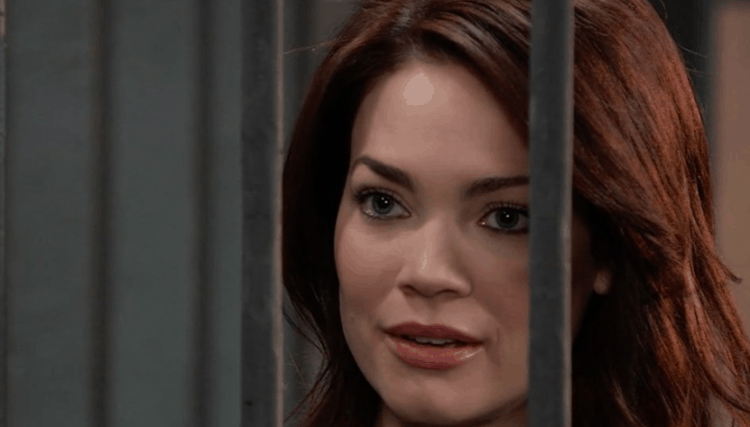 General Hospital fans aren’t surprised that Sam spent the holiday of love with another man. She had to so she can save her sister, and we can tell she’s getting close. Kristina will not allow anyone to mess this up for her, but she has no idea just what kind of trouble she’s in. She’s in a place where she is unable to make good choices and do anything that will affect her in some way. She is a mess, and her sister and Jason and Spinelli are doing all they can at the moment to save her, even if that means not being together on this day even though they have recommitted their love for one another. They cannot say anything to anyone about that, though. It’s just a situation they have to deal with. This is not for them in any way, and we get that.

But, then there is the tip that Jason got. They might be able to use this tip to move faster, and they might just get to spend more time focusing on one person, who is called Harmony. Jason is going to interview her to find out what she knows, what is going on, and so he can get some answers. Dawn of Day is not what it seems, yet they’re able to lure these people into their system and into this cult-like situation so they can get their way. Meanwhile, Michael is unhappy after Nelle reached out to him. All he wants is for her to leave him alone and let it all go, and that is not what he is getting from this. There is nothing in his life that he can change right now, but he can try to get past this and stop letting her get to him.

Just another day in the office, if you are an actor working on a soap set.

Things are all kinds of messed up right now, and we are going to see that there is a good chance that Jordan will offer Franco a way out. He’s wrongfully accused of murdering Kiki, and everyone knows it, but he has to make sure that he can help them figure out what is going on and make it work for them to catch the real killer. Laura, of course, is very interested in something that is going on in her life, but we aren’t sure what just yet. Did she get wind of this in some way, shape, or form? Does she know that something is happening here that might make a difference in their lives, or is she still working on figuring out what her own husband is up to? And can Franco actually help them in the way that they want to be helped?

And then there is all that is happening with Carly and Sonny. They are living a life that is not completely fulfilling to them in the moment, and we are going to see them sit down and deal with their future in a way that is going to make things more interesting for them. Will they decide to make it work no matter what else is going on in their lives, or will they end up being in the middle of a situation that is not going to make things right in their eyes? Will they find a way to make it work, or will they end their marriage the day after Valentine’s? 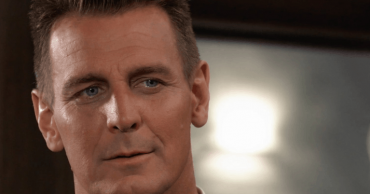 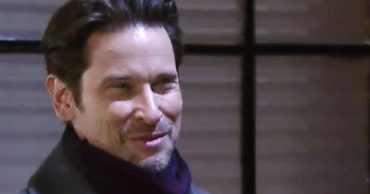 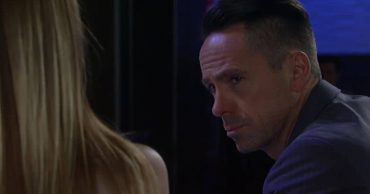 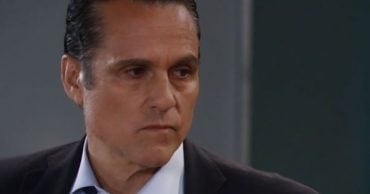 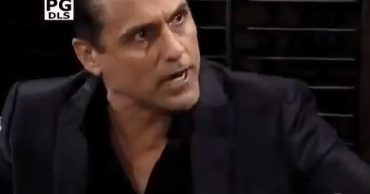 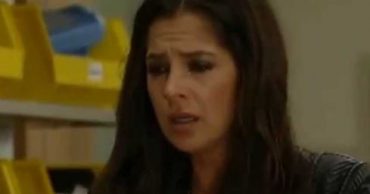